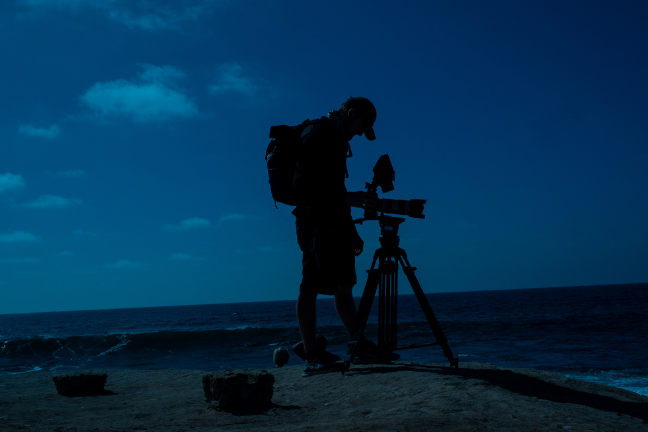 In our weekly New Aus Vids series, we record the scene’s visual history with the latest music videos from around the AU. Today we’re celebrating ten individuals responsible for some of the best music videos in 2021 and who will, no doubt, continue to push the envelope in 2022. There’s never a list without controversy so let us know who we should be watching…

The Last Addition is a director, editor, and staple among the Sydney scene, shooting for the city’s biggest acts including Chillinit, Huskii and Triple One. With their love for single sets and one-takes showcased in Mason Dane’s ‘Stay Down’ and Chill’s ‘Bad Santa’, TLA always delivers crisp visuals and captures every artist’s unique authenticity. Not only MVs, they also shoot tour recaps like their most recent IG video for Kerser’s The Sickest Tour. TLA was behind some of 2021’s most anticipated releases and they’ve already started the new year with Triple One’s chaotic posse cut ‘MR. WHIPPY’ featuring Nerve, lil golo, Cult Shotta and Mulalo.

Nick Rae, once part of the underground collective New Wave Infinity, is a director and videographer from Melbourne. In everything he does, from his All Corners documentary to collaborating with young rising acts like Kiid Spyro, Yung Shogun, and $eb, the 3k is on full display. Based on his recognisable style of imaginative close-ups and creative use of empty space, Rae doesn’t need much to pull off pretty much any shot. Recently, he’s been working with 2022’s one to watch Babyface Mal on the visuals for the 66 Records signee’s new tracks, ‘Island’ and ‘Smog’.

Next up on the list is Ruffpops, Brisbane’s best plug for visuals. He’s responsible for capturing the 43’s rise to power, having worked often with Lisi, Ezra James, Nokz78, and other affiliated artists. Adding some humour in the comedic skits like in Lawd Lance’s ‘Uber Beef’, Ruffpops’ visuals are synonymous with the sunny vibes shining from the 43. With a shared soft spot for nostalgia, MVs like ‘Friday’ by Th4 W3st showcase artists’ and his own influence of 90s rap culture. Looking ahead, Ruffpops will be handling the visuals for SayTrueGod?’s latest track ‘Off Tap’.

Sydney native Aaron Bull has become known for his relentless work rate and creative output, with credits for artists including Jaecy, Asia Mila, Hooligan Hefs, and Kapulet. With an incredible ability to relate artists to their fanbase and tell their stories through his visual creativity and skill, it’s no surprise why he’s so sought after by upcoming and established artists alike. Aaron takes pride in helping artists break into the scene through his work and has some exciting projects coming later on this year. In the meantime, check out his latest work with DoubleSix for their Willy Wonka inspired MV ‘Candyshop’.

Directing two of last year’s best songs, Sydney film director Selina Miles has made her grand return to rap visuals. As someone who directed Hilltop Hood‘s iconic MV ‘Rattling the Keys to the Kingdom’ in 2012, Miles is now working with the next generations of artists. Back in July of 2021, she connected with the queen of Bad Apples Music, Barkaa, for the lead single and title track to her debut EP, ‘Blak Matriarchy’. That anthemic MV was then followed by Huskii’s ‘Ruin My Life’, a B&W beginning to his album roll-out. While her work in the scene might be small in volume, her impact is evidence greatness recognises greatness.

The Brisbane-based Moonboy Studios have been leading the charge of hip-hop visuals, working with some of Australia’s biggest stars. Well known for their high energy performance shots and crisp aesthetic throughout their videos, every MV holds a unique cinematic experience. They also do vlog style content on set, detailing what goes into each shoot and sharing BTS interviews with artists like Kerser, Hooligan Hefs, and HP Boyz. They’ve been part of huge releases within the scene and should be en-route for the same in 2022.

As a collective, 76M Films have achieved an incredible amount thus far. If you’re a fan of Dallas Woods or Jordan Dennis then you’re almost certainly familiar with 76M’s visuals. Two of their standout works from last year include the aforementioned artists’ respective singles ‘Grime’ and ‘Egyptian Lover’, both of which visually provides the high-energy singles with even more life. 76M Films have plans on opening a studio and community space in Footscray, Melbourne this year alongside The Operatives, as well as continuing to provide some of the most entertaining MVs in the AU.

While it’s no surprise the pandemic has limited the possibilities of MVs, Sonder Films have pushed their storytelling in exciting new directions with their VFX. The Sydney-based team has worked with CG Fez for ‘On Sight’ and ‘Tragedy’ featuring Maz, the latter of which mixed B&W visuals with sunset lit shots and VFX floating debris of smashed frames. In their MV for i.amsolo’s ‘Cold’, they masterfully transform the set in post-production, editing the feature artist Blessed to be delivering his verse in fiery contrast to the blue and icy visuals. With live music also making a return, they’ve been able to shoot recaps for Planet Vegeta and B Wise with hopefully more to come in 2022.

Jáen, the Gold Coast production collective has been around for a minute. They’re heavily involved in the Australian music scene, frequently shooting for artists like B-Wise, Manu Crooks, and Havana Brown, as well as countless others. After being formed back in 2015, they’ve grown into one of the leading video content producers in Australia, doing fashion shoots, commercials, and of course, visuals for huge singles like Chillinit’s ‘Henny & Reefer‘ and Lisi’s ‘Dreams‘. One of their main focuses this year is to bring longer-form content back into the Australian music scene, enriching its visual history and meeting the demands of many fans of the culture.

Navsrevenge is quickly becoming one of the most sought-after young creatives within Australia with recent credits for SAXHL, Yeloboi Tommy, and SA!TXERO. The Sydney videographer has carved a distinct lane for himself, known for the dark yet clean aesthetic within his videos and the use of heavily gothic-inspired frames that align with the moods of the melodic trap singles he’s shot for. Though he’s only worked with a handful of artists last year, all three were strong 2021 breakout artists who managed to release multiple music videos with him. In 2022, Navsrevenge seeks to separate himself from the crowd even further as he steps into his first year of doing videography full time. 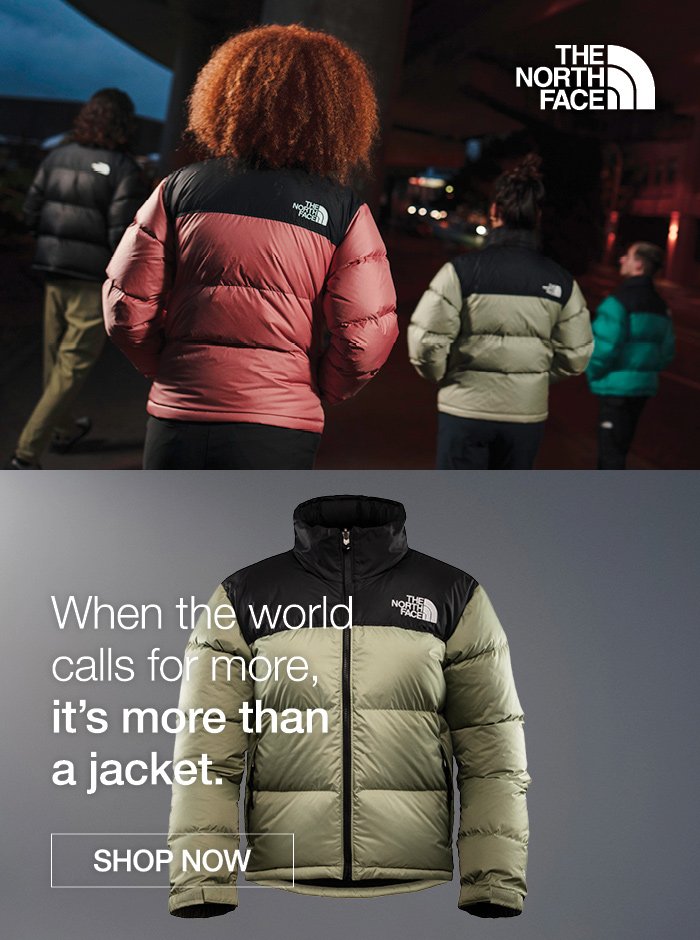