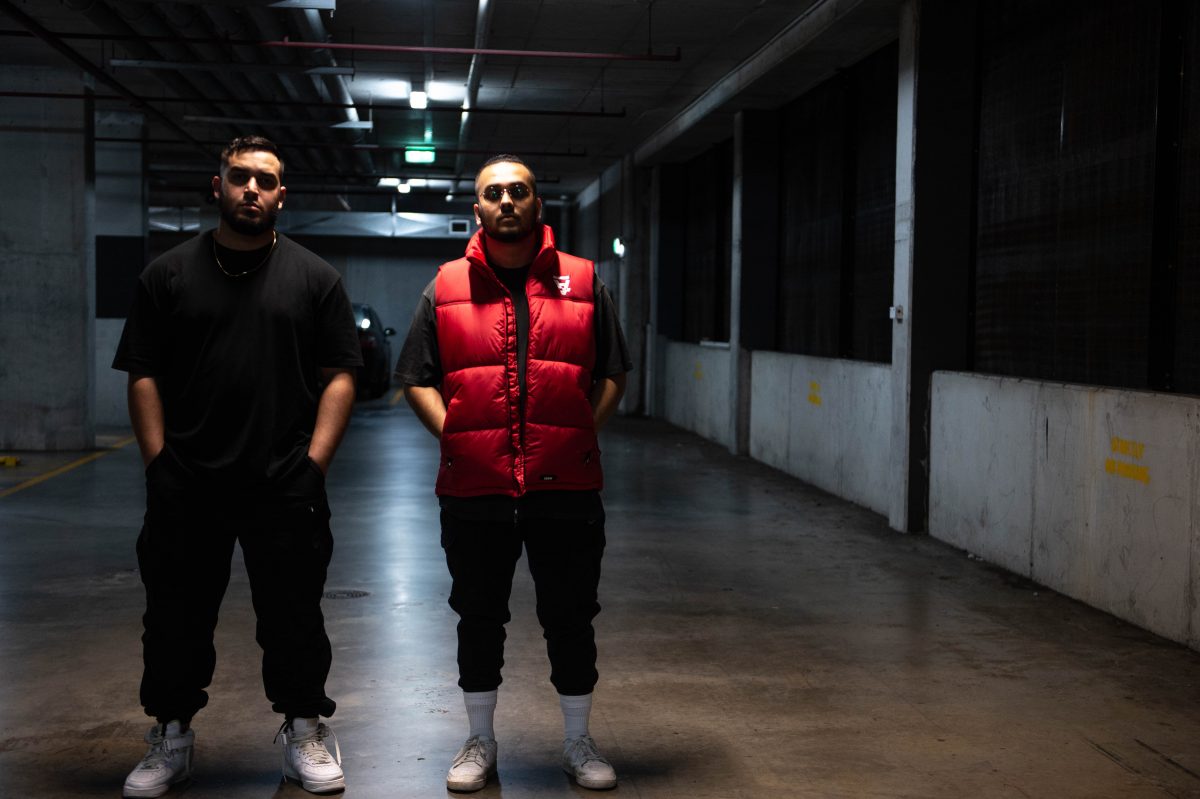 While no strangers to hit-making, Sheph.ART and Barry Saleh unveil their debut single ‘Action’.

BeatsWithSheph are responsible for the production behind some of Sydney’s most exciting new acts, locking arms with the likes of Youngn Lipz, A.Girl and Billymaree, just to name a few. Comprised of Sheph.ART and Barry Saleh, ‘Action’ marks the first official release from the producing, songwriting and performing duo.

“Action’ is a reference to the people who have doubted my musical, creative and business abilities, always being nowhere to be found when crunch time was imminent and now would like a seat at the table to bear the fruits of my labor.”

Working out of the same studio, the Western Sydney artists know the formula it takes to make a hit song. Inspired by the likes of Kanye West and The Weeknd, ‘Action’ showcases their distinct melodies, polished production and powerful lyricism of self-actualisation. Being the first from a slew of upcoming releases, the ‘Action’ music video is directed by Skylake Media who visualises Sheph and Barry’s burning drive to succeed.

“As a debut, we wanted the music video to represent our themes of the record in a way that was able to be relatable to our audience. In Australia, we are surrounded by bushland, campfires and BBQ and we wanted to incorporate this theme in the video.”

Check out the exclusive premiere of the ‘Action’ music video below!