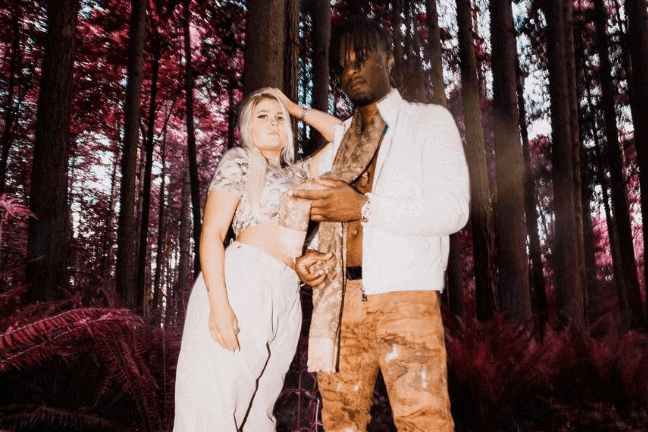 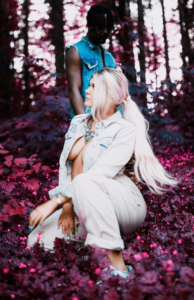 Jamie-Rose is a name we’ve been championing for a minute now. Having given early light to SCVBA as well as bringing you the first listen of her collaboration with Mufaro and Malikai Motion; Late Night, it’s safe to say we’re big supporters of the R&B talent’s vocal capabilities and natural charisma. Today we’re excited to introduce you to her latest venture with Malikai Motion via a remix package of their recent album ‘No Time For Love’

‘No Time For Love’ is the recent eleven track project from the duo consisting of standout tracks including Toronto and Show Me Something; inviting late-night R&B full of OVO type Canadian vibes. Also performing under DJ duo name The Rose Motion, this project is the culmination of natural chemistry between the singer and producer which sounds something like early Jhene Aiko mixapes fused with DVSN.

While originally from Brisbane, tours in the US lead Jamie-Rose to North America where she’s now based in the land of the maple leaf alongside Malikai. The two locked in with prominent songwriter Tru$t and created the album during lockdown, explaining; “Waking up every day with the priority to just create music sparked a type of energy that allowed me to just dive into each project one after the after. We had no distractions so it gave us the opportunity to go hard and challenge the writing and production.”

The project which is birth in dark, moody R&B with elements of autotune is a passion project. No time for anything but ‘love’, love which is manifested in the music. After the album was released earlier this year and picked up some impressive numbers on DSPs, the two decided to call on a bunch of their favourite producers & artists, from Canada to Australia, to add their own flavour to the singles and create a new feel. Names including Teon Gibbs, Madalen Gibbs as well as Figuero Jones and Gamirez all feature on the 6 track remix package which gives new life to an already excited work.

“Quarantine gave us the clarity we needed to really go forward with the idea and make it a reality. We also wanted to prove to ourselves how far we could take our musical abilities which was super challenging but rewarding.”

Get your first listen of ‘No Time For Love (The Urban Remixes)’ below and be following Jamie-Rose, Malikai Motion and @audollars on the gram. Tune in to Episode.02 of CASH TALK tonight on IGLIVE and Junor joins Jamie-Rose and Malikai Motion to talk through all things in their world and the new project ????