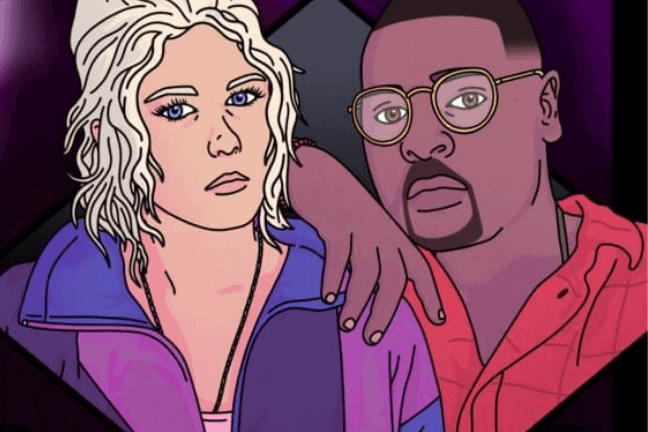 One of the most exciting aspects of the cultural boom the Aus urban scene is experiencing right now, is the pace at which artists are collaborating. Cross-genre, cross-city, cross-continent; fresh collabs emerging daily from left-field, and today, we bring you one we didn’t see coming but are glad that came about.

Zimbabwean born, now Melbourne based vocalist / producer Mufaro and Brisbane breakout Jamie-Rose have combined for ‘Late Night’– a saucy R&B cut which would not feel out of place at the back-end of a Drake album as you get tempted to slide back up in some DMs.

Both artists have caught attention individually in 2019 with ‘Show Me’ and ‘Scvba’ scoring placements in ‘The New Australia’ on Apple Music and this new track promises to be their biggest statement yet. With production handled by Canadian Malikai Motion, the two go back and forth showcasing their impressive vocal abilities over filtered low-end beats, getting listeners into their feels in an Aubrey / Jhene Aiko type manner.

We’ve been championing both these talents for a minute now, and expect to both their respective stars rise as this track makes its way into radio libraries and clubs across the country.

For more of Mufaro‘s sauce you can catch him live at some festival slots over summer, while stay locked to Jamie-Rose‘s  socials for her next moves most recently outta Canada.