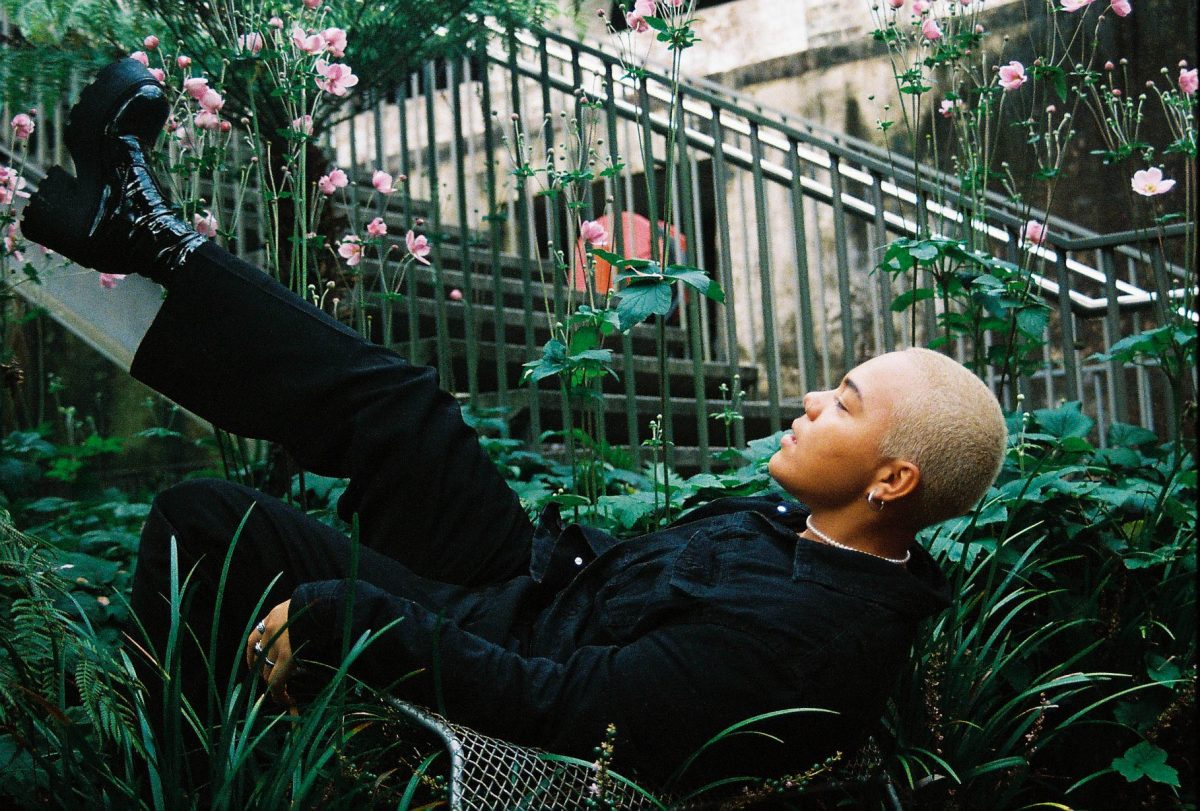 Presenting the best releases from our New Hip-Hop Videos From Aus playlist this week; as always, highlighting the latest and best videos year-round from across the AU. Don’t miss out! Subscribe to our channel to be the first across the hottest new clips. Here are a few of our weekly favs but there are hundreds to watch in our Youtube playlist! Which video are you into this week? Slam the comments with who we missed…

Shadow returns with ‘That’s Okay’, one of his best tracks to date paired with visuals filled with horror movie tropes and references. The Perth rapper delivers his sharp lyricism and catchy cadence over the bouncy production from LAXX. Directed by Rakim Kaldas and Toby Bajrovic, Shadow smokes a scary strain in the 8-minute-long music video, paying homage to horror movies including Dracula, Halloween, Scream, Get Out and more. While its the first release from the WA artist since his 2021 track ‘Rasta’, ‘That’s Okay’ proves to be well worth the wait and rejuvenates excitement behind one of Perth’s best spitters.

Claymore collective The 046 link with Lisi on their latest record ‘Leave Me Alone’. Their second single of the year features an unexpectedly melodic hook as the rap quartet warn off any distractions from their music, following the success of their debut project The Proctor 2021. The Goodna-based guest artist follows suit on the Sefru-produced track and continues his streak of collaborations this year, previously working with Melodownz, Nokz, Colcci and more. Equipped with a music video directed by Jáen Collective, ‘Leave Me Alone’ shows their versatility compared to their last release, the G-funk inspired ‘Crowd Pleaza’.

Jesswar announces a debut mixtape with the release of ‘Fell In Love’ as the first single from the Queensland artist in 2022. Following last year’s Tropixx EP and ‘Bad Like Riri’ featuring Erica Banks, Jesswar opts for a lighter, island-infused offering that marks their exciting rebirth. Jesswar says, “Making ‘Fell In Love’ is symbolic for me, not only personally but creatively it gave me room to be gentle and blissful.” Along with accompanying visuals by Jáen Collective filmed in rainforests on Yugambeh/Kombumerri land, ‘Fell In Love’ is stripped from her upcoming mixtape Life’s Short, Live Big due for release September 23.

KASH KAL – WHAT BECOMES OF THE BROKEN HEARTED
(Insane Media)

Kash Kal returns from a three-year hiatus with visuals to his new single ‘What Becomes Of The Broken Hearted’. Produced by LethalNeedle, the Wollongong artist slides his crisply-delivered and raw raps over boom-bap drums and sampled female vocals. The ‘WBOTBH’ music video, shot by Samba George and edited by Insane Media, provides B&W and split-screened visuals of him performing the track. Those familiar will remember Kal as one-half of Kash Twins and a frequent collaborator of Huskii. Now with both of their sounds evolving, it’d be only right to unite two of 2500’s best together once more.

Genesis Owusu delivers his first taste of new music since his critically-acclaimed 2021 album Smiling With No Teeth. The Ghanaian-Australian artist enters a new era with ‘GTFO’, an introspective and slow-burning record produced by Andrew Klippel, Dann Hume and Jono Ma. In the music video directed by Rhett Wade-Ferrell AKA Uncle Friendly, Owusu is captured praying until a seemingly unattainable cockroach drives him insane. Far from slowing down the momentum, ‘GTFO’ is the Canberra-raised artist’s first solo release this year. For the remainder of 2022, he’ll be playing shows internationally like Lollapalooza and touring with Glass Animals, Tame Impala and Khruangbin.

Melbourne’s Kenzo taps in with Hoodlum from Double S Dons for his debut single titled ‘Winning‘. Produced by 19-year-old NTGOTBEATS along with the mix and master by Eddxe, Kenzo reflects on his hustle and dedication to authenticity over the piano-led and melodically executed trap offering. Directed by Afa Polo, the music video captures the West Melbourne-based artist and Hoodlum backed by their team as they deliver their hopeful and poignant new single. Kenzo proves himself with powerful melodies in his debut release, and manages to make even his threats sound incredible – “If I call up my brothers, they gon’ be right out. I be sorry because I know your time’s out.”