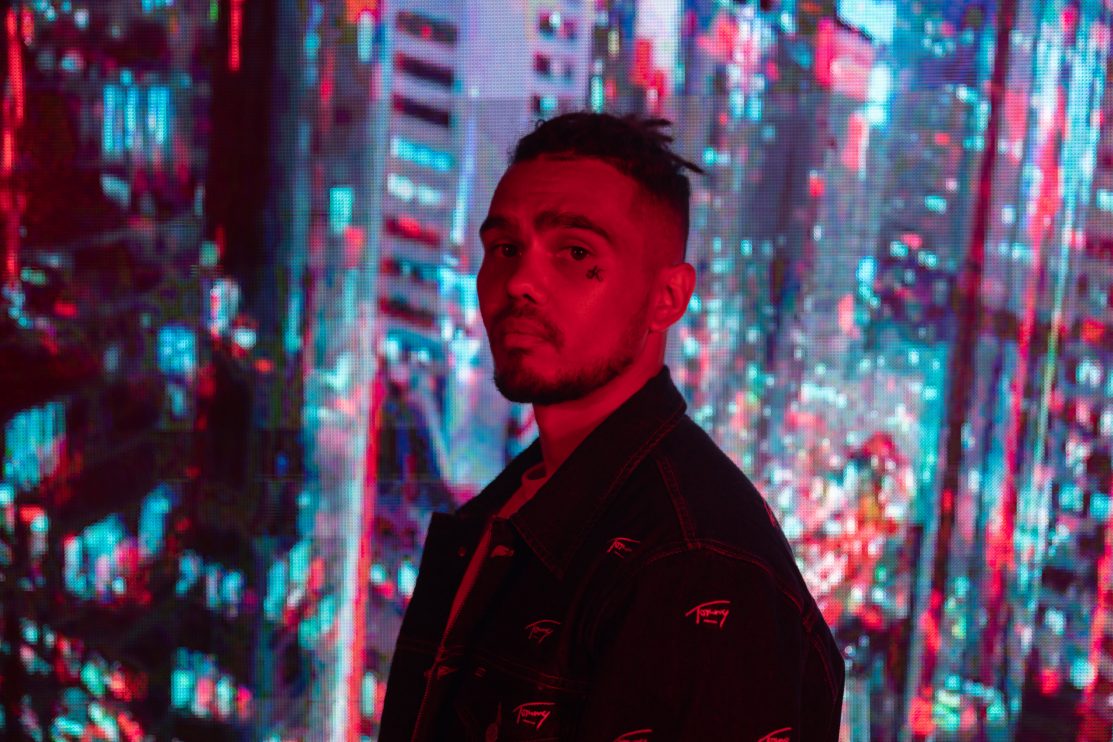 After jumping from hit to hit since his breakout in 2018, Gomeroi artist Kobie Dee delivers his debut EP, Gratitude Over Pity.

Released via Bad Apples Music, the Sydney-based artist celebrates maturity, fatherhood, and rehabilitation on the five-track EP featuring Peter James, Hoodzy, and Talakai. As a 23-year-old man managing parenthood and sobriety, Kobie’s outlook has completely changed, and after a challenging 2021 he’s nothing short of grateful.

“Everything I’m doing is for my daughter and I’m grateful to have her to help me see that way.”

Gratitude Over Pity reflects Kobie’s change in mindset from the “pity party” that entered rehab to his triumphant return with a newfound sense of gratitude. The EP begins with the extremely personal introduction ‘In My Zone’, where he demonstrates a mature sense of honesty, vulnerability, and story writing capability. Originally penned over the instrumental of Nipsey Hussle’s ‘Hustle & Motivate’, Kobie opens up about mental health, family, and the lessons he’s learned from life thus far.

“If I told my younger self that I’d be where I am today, I think my younger self would just put the head down. Everything that’s gonna happen is a lesson, look for the lessons.”

The EP quickly switches moods with ‘Doobs’, an anthemic party track with references to greats like 2Pac, Eazy E and DMX. ‘Who Am I’ continues the upbeat tones of the EP as he details his come-up in the game and introduces himself to anyone still unacquainted, rapping in the opening lines – “Let me tell them who the fuck I be. Southeast, I’m from Maroubra, that’s that S-Y-D.”

Though an unexpected but welcome matchup, ‘Drama’ featuring Hoodzy and Talakai is a slightly darker turn as each emcee raps carrying a noticeable chip on their shoulder, reflecting on their younger selves and encounters with drama. The debut project concludes with its lead single ‘About A Girl’, released back in August 2021. Written in his teenage years, the track has become one of Kobie’s biggest and most personal songs to date. The slow and solemn beat showcases his penmanship as he tells a heartbreaking story of drugs, addiction, and domestic abuse.

On Gratitude Over Pity, Kobie Dee solidifies his reputation as one of the game’s best storytellers and showcases a further insight as to his talents as a technical emcee, and creative mind in general. The music component of Kobie Dee shows no sign of slowing down despite a planned move into the film industry both in front of and behind the camera. The Bad Apples Music team keeps on bringing the heat with Nooky, Barkaa, and Kobie Dee all dropping in quick succession via the #MobRule rollout, setting themselves up as Australia’s deadliest label.

“There’s so much black excellence and to be a part of this team, it’s just next level for me.”

Watch the full interview between Matthew Craig and Kobie Dee below via our YouTube channel where he talks about releasing his debut EP, what gratitude looks like to him, and what’s up next for the Gomeroi artist. Also catch him in a quick round of AUD’$ Rapid Fire answering his dream collaboration, first celebrity crush, and what cartoon character he’d kick it with for a day. Be sure to let us know if you’re vibing with the interview in the comments