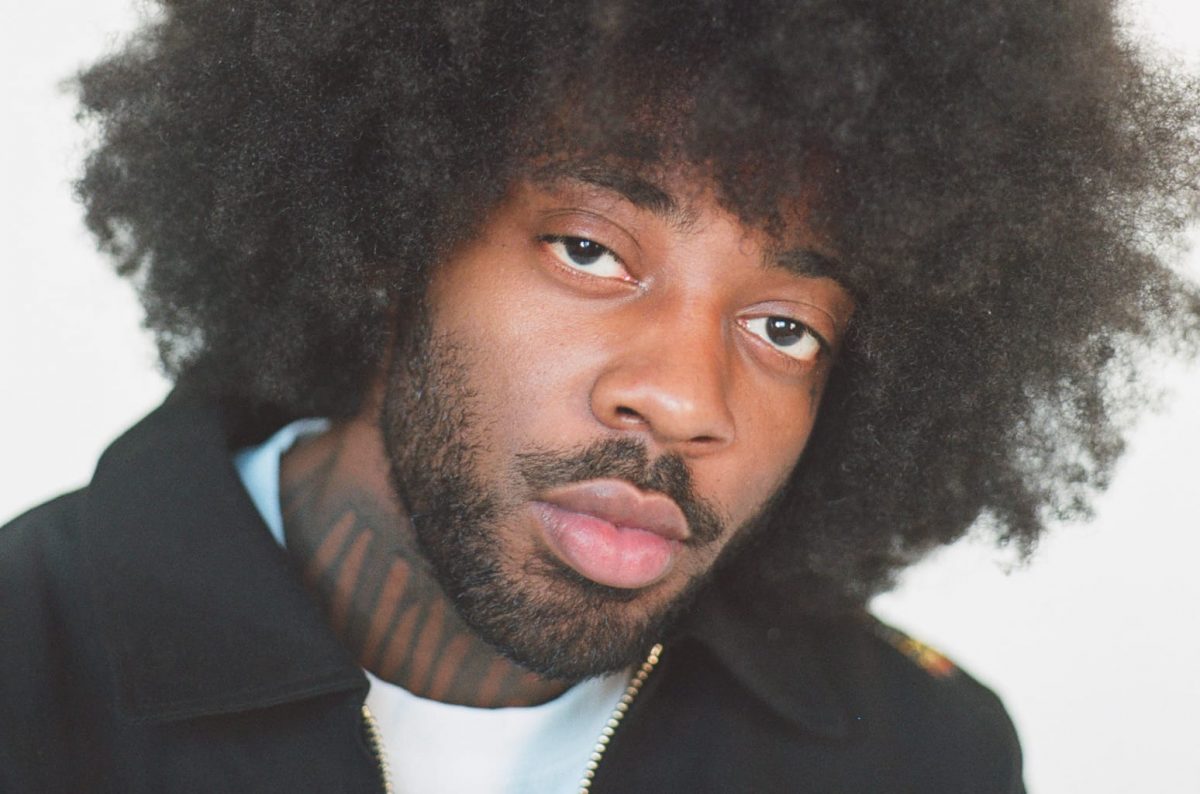 After years of anticipation, Brent Faiyaz returns for one of the most hyped R&B projects in a hot minute. For a guy who is still only 26 years old, Faiyaz’s discography is STACKED, and ‘Wasteland’ represents the latest addition. His last 2 projects are considered some of the best R&B projects of the last decade, which has seen Brent start to fly above the radar, while still rapidly gaining altitude.

He’s the model for what a modern R&B star should be. Fans respect his transparency, critics appreciate the cinematic songwriting and layered production, while casual listeners get drunk off merely a whiff of his angelic vocals and appealing melodies. While Future has been dubbed as the toxic king of hip-hop, if there was ever an R&B equivalent, you wouldn’t be alone in thinking it’s Brent Faiyaz. The Maryland-born talent projects a lifestyle of alcohol binges, drug use, and philandering with women; he plays into every aspect of toxicity through his music.

And…it works. We love it.

‘Wasteland’ comes at a pivotal time in his career, following comparisons to contemporary R&B greats including Frank Ocean, critics have pondered if Faiyaz might be the current holder of the coveted ‘King of R&B’ title. However, as stated in an exclusive interview with AUD’$ back in 2019, this is something he pays no mind. The 19-track project features guest appearances from the likes of Drake, Tyler The Creator, Alicia Keys, and The Neptunes, and while it has all the aspects of a beautifully toxic project, it reads more like a commentary, as confessions from a man realising the consequences that his actions can have.

Over the course of the hour-long listen, Brent takes listeners on a cinematic rollercoaster ride through his emotions, portraying the vulnerable thoughts that come with being a ‘Rolling Stone’. For the most part, ‘Wasteland’ felt like Brent is sitting on the director’s chair, orchestrating a chaotic, beautiful love story while allowing listeners to individually visualise each scene.

As each track passes, you cannot help but become further invested you become into this tale of toxic decision-making and of a drama-fueled life behind the curtain of the red carpet. The use of skits on ‘Wasteland’ is incredible. They provide the most important moments of the project, elevating the listening experience to one which paints vivid pictures in your own head. Don’t be mistaken. This is not a feel-good, easy listen. The album is intense. It’s confronting (particularly ‘SKIT: WAKE UP CALL’). But it’s brilliant, with each moment adding context to the one before, like chapters in a gripping novel. ‘GHETTO GATSBY’ also hits different. It’s an intimidating yet elegant soap opera, and feels like a modern take of Michael Jackson’s ‘Smooth Criminal’.

The first half of ‘Wasteland’ has Brent feeling untouchable, doing as he pleases with little to no consideration for anyone else. With a glass of whiskey in one hand and a joint in the other, Brent Faiyaz‘s vision has become blinded by substances, ego, and fame, with no room to squint through the rearview mirror at the carnage left behind him. Faiyaz is the main character. Everyone else is just a role player. It’s a life that he probably wasn’t equipped for, and thus is destined to make mistakes and discover his flaws the hard way.

As the album climaxes and then winds back down, it becomes more vulnerable both sonically and lyrically. With his life spiralling out of control, Brent is forced to reflect on his character flaws as he navigates the trials and tribulations that come with his status. You can hear the accountability and hurt on tracks like ‘BAD LUCK’ and ‘ANGEL’; where our protagonist is left with no choice but to face his demons. He can’t run any longer, the toxic lifestyle is not sustainable. The repercussions are far too great. Vocally, Brent Faiyaz sounds as amazing as usual. Crisp, clear, falsetto runs are complemented by a wider scope of production than previous; a nod to the cinematic nature of the project.

If there’s any criticism to make of ‘Wasteland’ (and we’re really stretching to find ANY here) it’s that a handful of the songs were dropped as singles some time ago. But in reality, they fit perfectly on the album, and it makes sense as to why they were added – each plays a pivotal role in enhancing the experience. There’s not a single skip. Not even the skits. Typically a 64-minute run time is a marathon to get through. Here it isn’t enough, leaving you wanting even more. You will find yourself listening both as a whole, as well as adding certain tracks to your favourite mood-based playlists.

“I take it a song at a time. I don’t go in the studio and be thinking about the R&B genre as a whole. It’s more like how I’m feeling that day, I hope someone can relate to it.“

That’s what Brent does best. He can bring presence to any mood, vibe, or emotion. His voice is as wonderful as his pen, flawlessly weaving between upbeat, braggadocios, tones to vulnerable, soulful, somber sounds; Brent Faiyaz can do it all. Somehow, one of the most anticipated R&B albums of the last decade surpassed all expectations. It debuted at #1 as an independent artist and has fans and critics united in praise. It’s safe to say that the R&B crown currently sits firmly atop Brent Faiyaz’s head… or whichever hotel room he left it in last night.