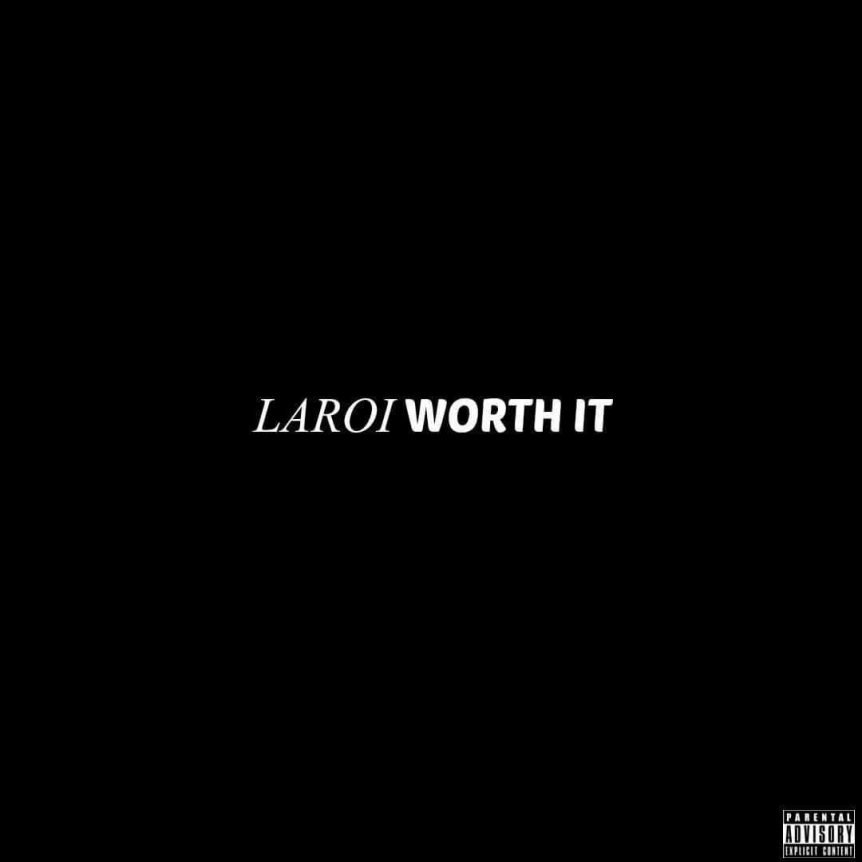 Charlton Laroi. Take note of that name because it’s one you’ll be hearing plenty more of in years to come. From many more publications. As this next generation of Australian hip-hop stars emerges on a global scale, LAROI is one that has the potential to stand out from the crowd.

At only 13 years of age the young emcee has an incredible confidence about him. Effortless flows and a mic presence well beyond his years are on full display in Worth It, his first drop as a solo artist since parting ways from eye-catching duo Dream$team.

A relocation to Sydney was enough to inspire Charlton who told us; “I’m now 10 times hungrier for success and I’m working twice as hard.” We take him at his word. Worth It is one that’s had people buzzing since it’s debut play on AUD’$ Radio last Wednesday, and we’re excited to exclusively premiere it to you below. ????????