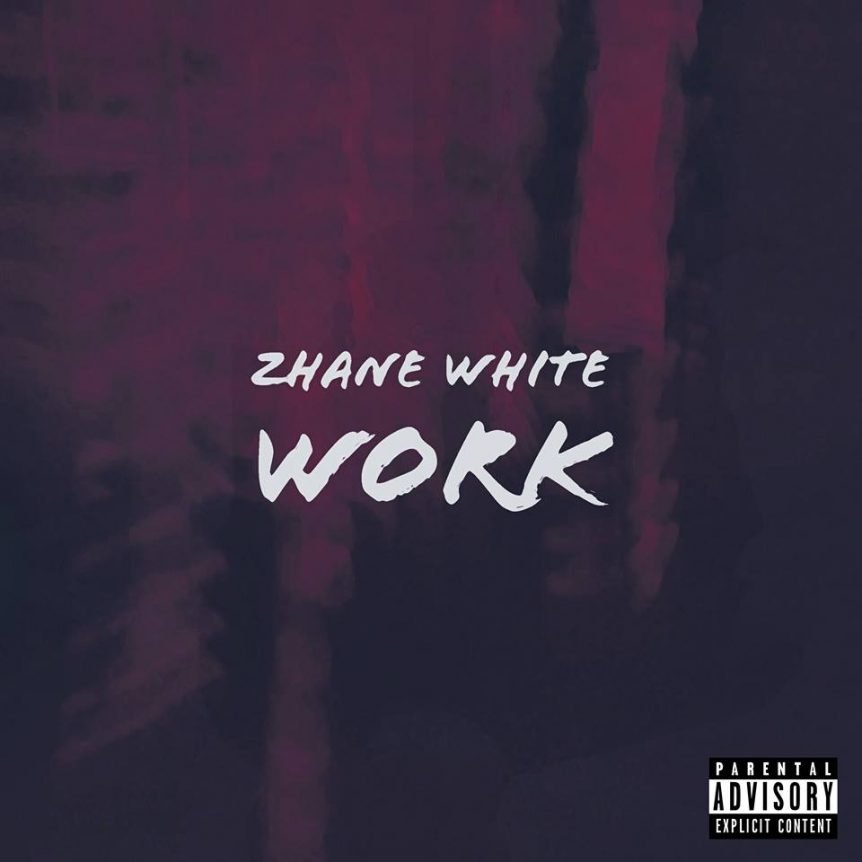 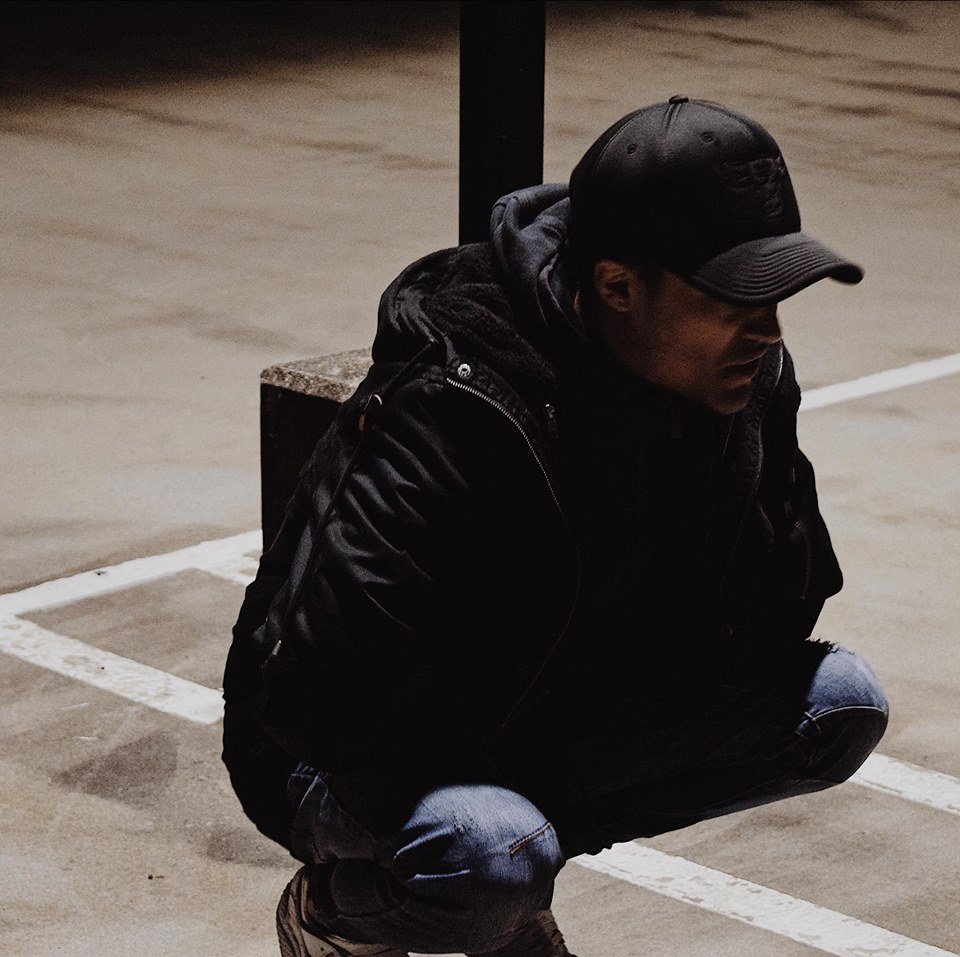 Having opened for Tech N9ne in November last year, Melbourne’s Zhane White of Transcendence MGMT has been keeping busy with a new EP and music video under his belt in that time. We knew the mans had something brand new cooking since posting to Facebook earlier this month saying “My girl told me to focus. So I hit up the team and we went to work“, and he hasn’t disappointed. We’ve got the drop on the latest project which finds Zhane teaming up with CashMoney AP on new single titled ‘Work‘ Coincidence?? No. I’m a mf myth-buster.

First, before we get to ‘Work‘, we need to talk about ‘Diss Song’ rq. The release of ‘Diss Song‘  on July 10th saw two things. 1: Zhane’s most personal single and music video to date. ‘Diss Song‘ music video brings us into Zhane’s home, it shows him getting his daughter up to start the day. These kinds of insights are rare and people don’t often openly showcase the vulnerable and real parts of life, so I am always extra grateful when they do. 2: It showed a hella lot of refinement. Zhane has clearly been finessing, experimenting with new sounds and developing his style further.

Since then, it’s taken only 3 weeks for Zhane to bless us once again. Still managing to keep it distinctively his, ‘Work‘ see’s Zhane fully embracing dat nu wave. Channeling his blasè, dust-off-my-shoulder attitude that he does so well, and adopting an infectious hook and the most subtle auto tune to top it off.

Check out ‘Work’ VIA SoundCloud below and let us know what you think! 💰