SXSW SYDNEY: WHAT COULD IT MEAN FOR AUSTRALIAN MUSIC? 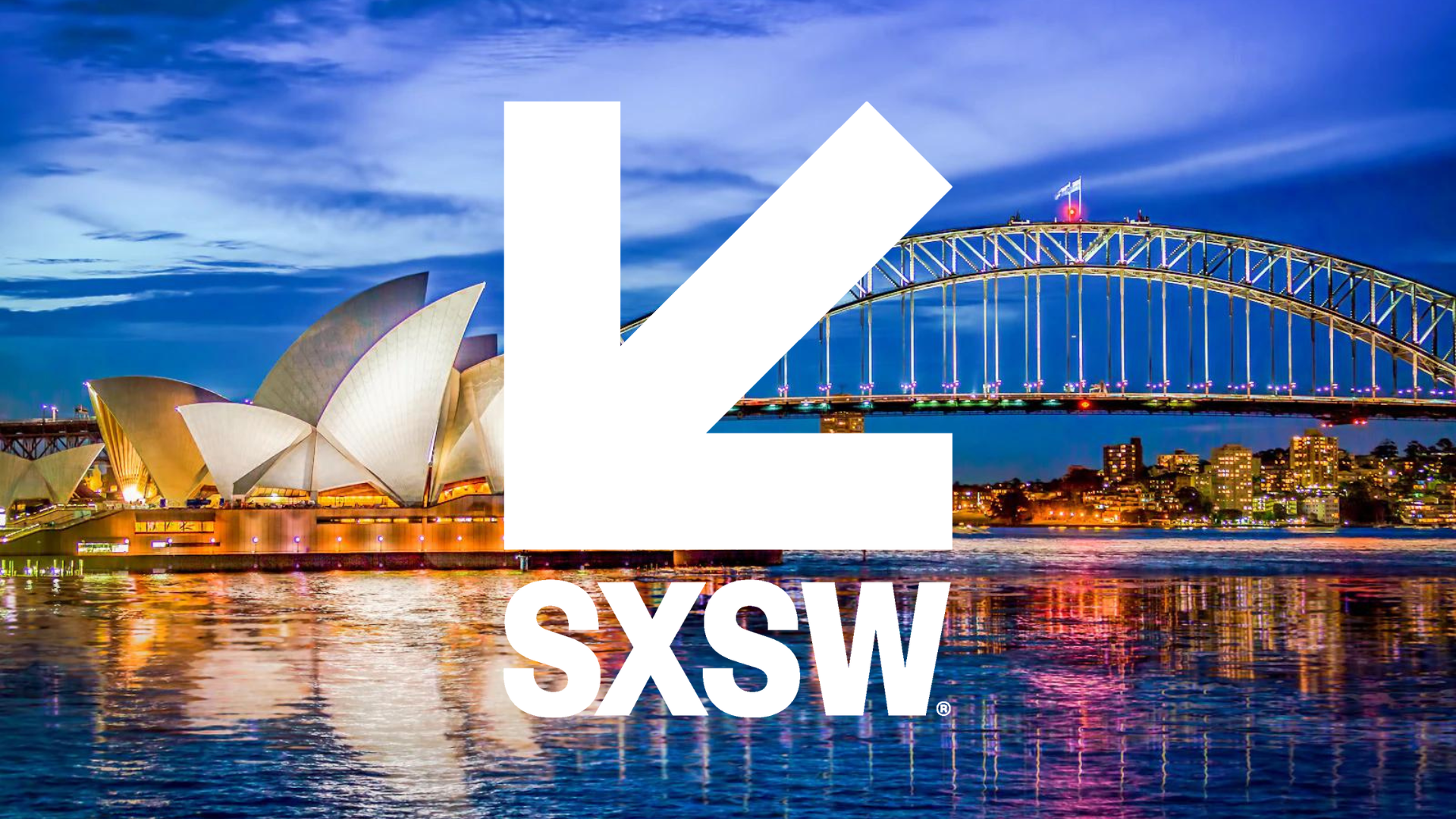 From Austin to Australia, the legendary South by Southwest festival is expanding outside Texas for the first time since its inception in 1987.

From 15 to 22 October 2023, Sydney will host the first official Asia Pacific instalment of SXSW. In collaboration with TEG, the NSW Government and Destination NSW, there will be over 1,000 events, screenings and performances across the capital city from both local and international creatives.

Originally, SXSW’s focus was on music before the 1994 event introduced a separate festival for Film and Interactive. Over the 35 years of SXSW, it has become the hub for music, film, tech, gaming and innovation. While details of the lineup and keynote speakers are yet to be revealed, past hip-hop performers to the iconic weeklong gathering include Kanye West, Kendrick Lamar, Snoop Dogg, Lil Wayne, Wu-Tang Clan and so many more.

SXSW’s first hip-hop showcase was in 1990 with Def IV and Ultramagnetic MC’s. It wasn’t until six years later that The Fugees would become the first platinum-selling hip-hop act to play. During the late 2000s, SXSW music programmer Matt Sonzala looked to increase the rap presence at the festival. Previous talks to get hip-hop acts to Austin were met with lackluster and confused responses for its reputation as a predominately indie-rock festival.

Although, with Houston’s hip-hop scene heating up and SXSW’s undeniable benefit for networking with key industry figures, this quickly changed. The 2012 conference marked a turning point, with high-profile artists including Lil Wayne, Jay-Z, Nas, Eminem, Snoop Dogg, 50 Cent, T.I and Timbaland all in attendance. In more recent years, the coveted festival has also extended their welcome to international hip-hop acts like AJ Tracey, Yung Lean and even Australian artists like Kwame, Baker Boy and NME.

The announcement of SXSW Sydney offers somewhat of a sigh of relief for the Australian music industry, after the tumultuous few years of COVID-enforced lockdowns. During that time, Sydney has further established itself as a dominant home for many music businesses’ head offices and key figures. Although, there’s fair criticism that other capital cities such as Brisbane, Melbourne, or even Austin’s sister city Adelaide, would be better suited to host and in turn, help to spread the infrastructure of the music industry across the country.

Though instead of overshadowing the respective presence of similar events like BIGSOUND in Brisbane and Fringe Festival in Adelaide, SXSW Sydney offers another exciting and even bigger chance for local artists to step onto the world stage. There will be an undeniable economic benefit and invaluable opportunities for global networking and advancing artist pathways without having to export our talent. With the incredible and diverse sounds emanating from Australian artists, the industry’s infrastructure is quickly getting back on its feet and finally able to reflect this accordingly.