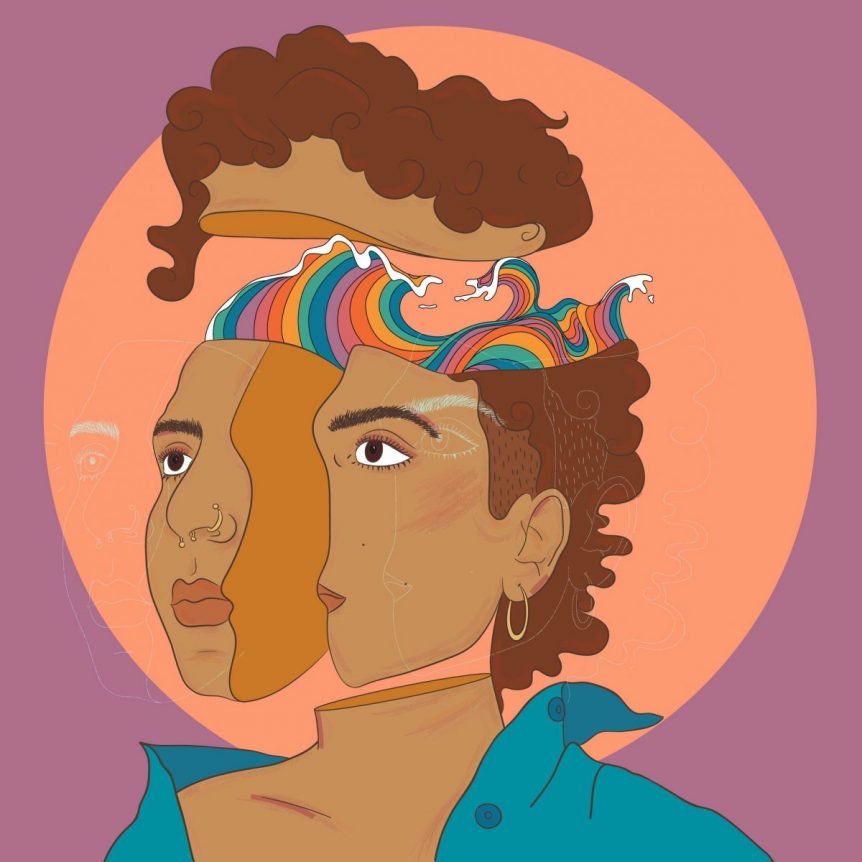 Spotify’s ‘Transcend’ playlist coverperson, IMBI THE GIRL (they/them) dropped their first record of the year June 8, and it is one dear to their heart. The Sydney artist posted to Facebook prior to the premiere on Home & Hosed (Triple J) stating ‘Swell’ has helped them to overcome some challenging times, and they hope the record can do the same for you. The come up for IMBI has been astronomical, after a slew of successful gigs and festival slots including Wide Open Space Festival, Groovin The Moo, Heaps Gay, Love Music Hate Racism and Big Pinapple Music Festival to name a few – there is no denying the whole world is falling in love with IMBI THE GIRL. With plans to hit their first ever national festival tour playing Listen Out later this year, IMBI will be making a debut appearance in both Brisbane and Perth, as well as returning to Melbourne and, of course, their hometown Sydney 🔥.

Check out ‘Swell’ via Spotify below 💰