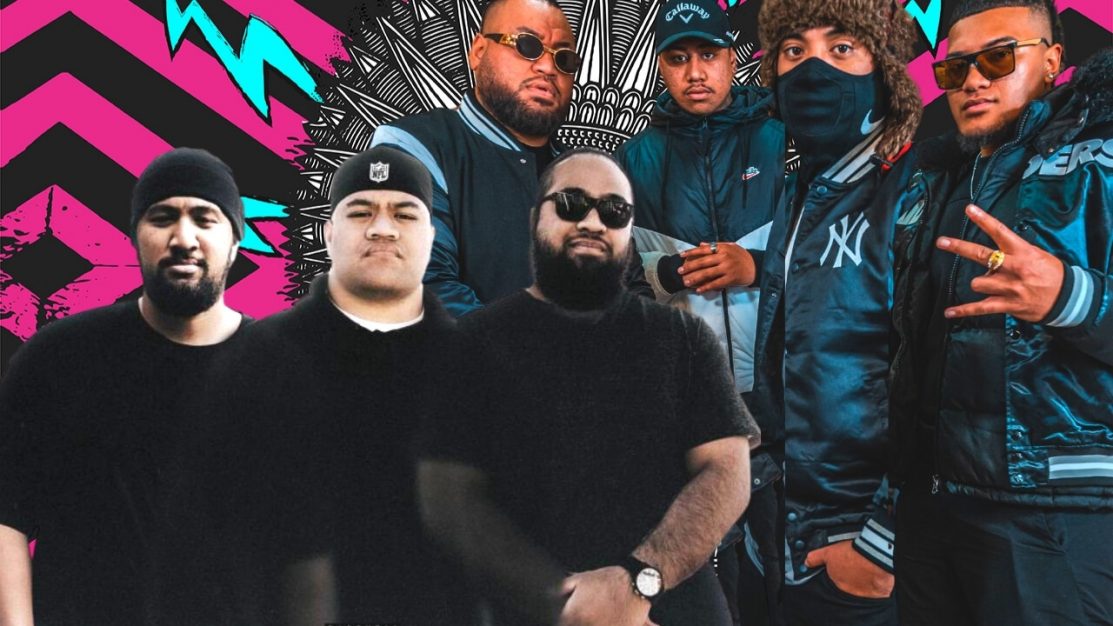 As the Australian Hip-Hop landscape has shifted dramatically in a more diverse and representative direction, there is one cultural group that has undeniably lead the charge for their community, taking their people to new heights and recognition across the globe. Polynesians are a proud people. Made up of approximately 1,000 different groups of islands in the South-Pacific including Tonga, Samoa, New Zealand, and more, this culturally rich and endlessly talented part of the world has produced acts like Onefour, HP Boyz, No Money Enterprise, and STNDRD – names who are leading the Poly Rapper wave and transitioning yesterday’s bedroom rappers to today’s international stars.

NZ via Western Sydney trio STNDRD are intentional in how they release. Their single ‘My Uso’ which has accrued millions of online streams and spawned a viral remix, speaks unapologetically about brotherly love amongst the community. When asked about the feeling of championing their culture to the world, STNDRD member Jonathon remarks; “It’s everything. Our first track was called ‘Poly People’; we just wanted to lay the foundation of our values, what we believe in, and our vision for our people.”

Media coverage of minorities in Australia has long been plagued by negativity and racist stereotypes, something that STNDRD are strongly aware of, and work against in sharing their art with the world; “We sometimes get dubbed the wrong way (Polynesian people) as fighters … but beneath it all, it’s all love.”

The group is excited to share a headline spot with other islander acts including Ngaiire, BIGGS 685 and HP.ONIT at this weekend’s PASIFIX festival live at the Sidney Myer Music Bowl in Melbourne, an event which will showcase the very best of thei community in an all ages, family friendly event.

“Polynesians are big on love and family!”

Logan outfit No Money Enterprise burst onto the scene in late 2019 with their Latin-infused drill song ‘German’ a track that not only lit up the streets but gained strong industry support from radio and DSPs achieving Gold certification in both Australia and New Zealand. Group member RB comments; “It’s f*cking mad. I don’t believe that I’m a part of it hey? It’s crazy that we’re like the foundation of Australian hip-hop.”

The accolades haven’t stopped for NME or ‘German’, with the group revealing to AUD’$ in our exclusive interview that the record has not only now gone Platinum in Australia, but need nominated for an APRA award in a prestigious category, something Rndy $vge is immensely proud of;

“It’s crazy to see that majority of the music played in the club now is all islanders. And the APRA award category that we’re all in; it’s just a Poly lineup! It’s the first time in Australian history. I’m proud to be Polynesian and to be putting on for our culture.”

Check out our interviews with both STNDRD and No Money Enterprise above as both groups dive into their musical history, their cultural influences, and what the future has in store.

PASIFIX will be held this Saturday 10th April in Melbourne. Tickets are available via the website here.
Due to unforeseen circumstances, No Money Enterprise will no longer be performing as PASIFIX, they will be replaced by ARIA Award Winner Adrian Eagle.