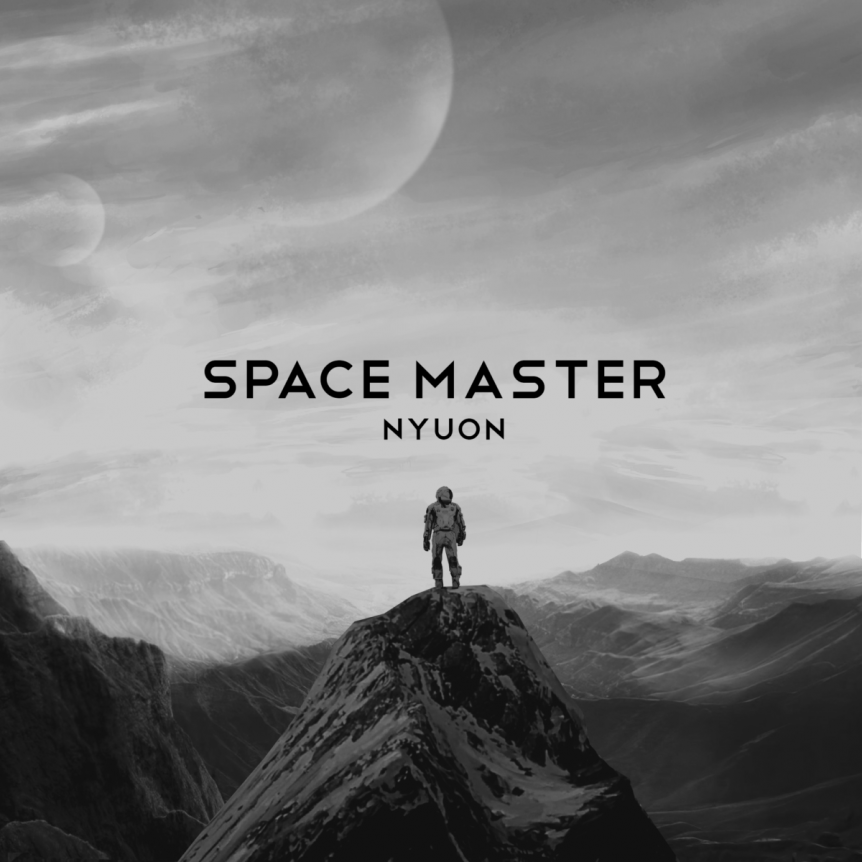 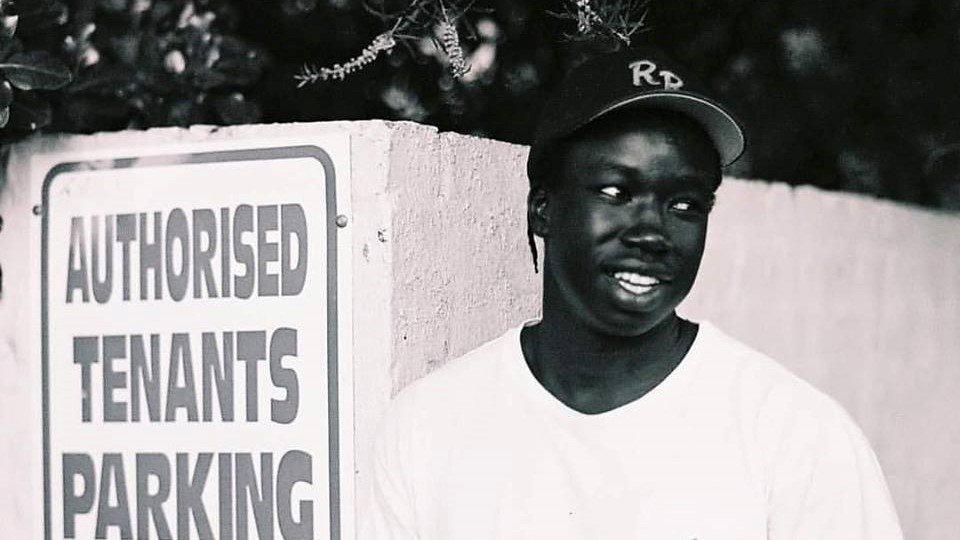 AUD’$ has done it a little different today for NYUON‘s ‘Space Master’ music video and single premiere. We have teamed up with one of the loudest voices pushing the Aus wave forward right now, bringing you that xxxtra refined insight. Let’s be real, who knows rap better than the rappers? BNE’s Midas.Gold & AUD’$ are proud to co-present ‘Space Master‘.

AUD’$: Tell us a little about about NYUON from the Midas.Gold perspective

Midas.Gold: I’ve seen NYUON’s name pop up here and there in grass root publications like AUD’$, Thank Guard and a smattering of others. Which! Let me say, I love seeing from independent artists, because that tells me the homie had his ear to the ground looking for opportunities to exploit, that is essentially the difference between the success and failure of an artist!

One of NYUON’s records “Old Timers” has hit a coooooool “000000” on Spotify, I was conflicted when I first found out! Part of me was surprised but part of me wasn’t, I knew NYUON hustled, but I wondered if it was a fluke? Most would assume so without really knowing an artist… But when I first opened the ‘Space Master‘ file NYUON had sent me to do this co-premiere, it was the same feeling again. I was surprised, but not surprised, not a fluke. Mans comes out silky but hard af still.

AUD’$: How do you feel about the songs build, where does ‘Space Master‘ take you?

Midas.Gold: He’s got 50 Cent’s cadence in the first verse which complements the hell out of the hypnotic piano sample, fk! Then it slides into a transient ethereal galaxy floating hook.

AUD’$: What’s your interpretation of that hook and the lyricism in general?

“I’m a space master, to you space bastards
Get out my face faster, cause I stay gassed up”

Midas.Gold:  The mans words mean (Rap Genuis dis shhh fam): “I’m comfortable being me unlike most these days so miss me with that bullshit”. I’m down wid that. Shout out NYUON for keeping it honest in the second verse, he shows that he knows exactly what he’s doing when he is writing a record, lyricism isn’t always about big words & how you play with them,
Lyricism is also what you actually say in the shits! Again! NYUON demonstrates this!

“I just wanna tell it is how I see it when I see it that’s the only way that I can really be
I just wanna tell the whole world bout me, I just wanna find that one person with a key
I just wanna show the whole damn world what I see, even though I started off way lesser than a flea,
but its all good all love from the end to the start baby bring it back again”

Sliding back into the hook making perfect sense, peanut butter wit the shits.

“I’m a space master, to you space bastards
Get out my face faster, cause I stay gassed up”

AUD’$: What are your thoughts on the music video?

Midas.Gold: Another tick for G is that I can see he has invested some of that revenue he’s made off of ‘Old Timers‘ into the visuals for ‘Space Master‘.

“Video was just fucking me and my family enjoying ourselves and having a good as time.
I wanted to make some high quality shit that looked like it could have been shot in any major city bro.
I also wanted to make shit that I think my idols would make if they had my same budget.” – NYUON

I fks with the visuals to this hard, crisp with clean cuts, somber colour grading and you can feel the love
when you see the homies vibing. I’m legitimately excited to see what NYUON does next,
he’s interesting and lowkey, but is musical and about his business. He no doubt would be speaking to management and booking agents right now, I hope he is as shrewd as he has been so far!
Bawse moves

“Issa” gold star from me yo.