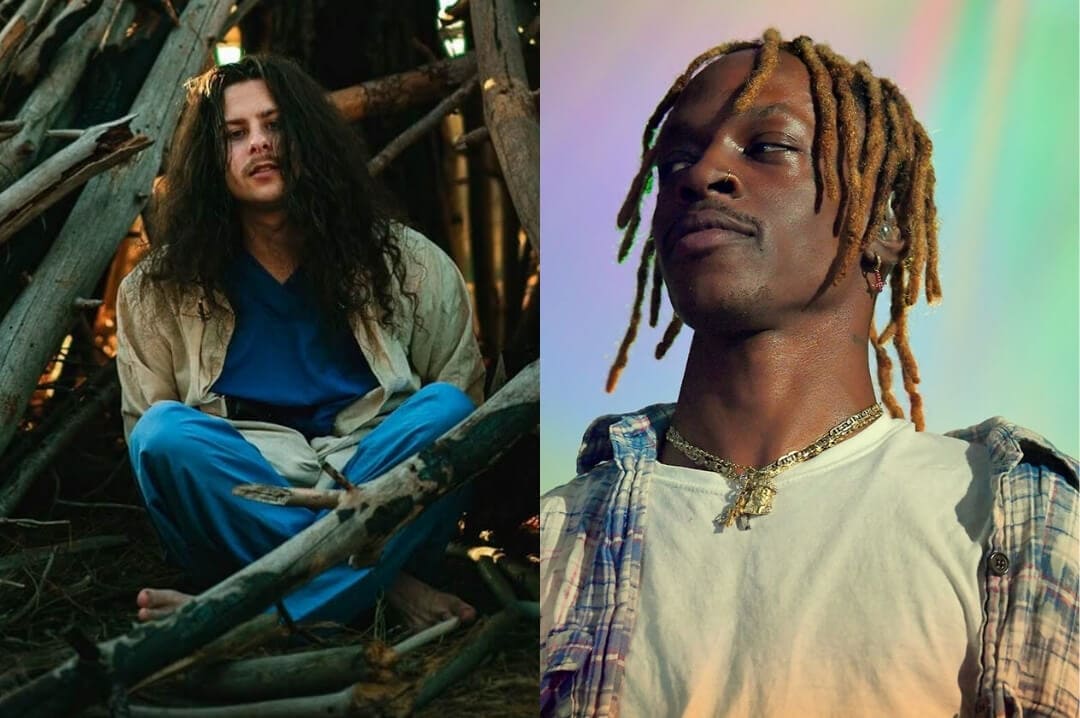 With Brisbane, Sydney and Melbourne all situated on the east coast of Australia, and each with their own prosperous music scenes, it’s easy to forget the talent that lies over on the west coast. For years now, Perth has been home to some of the country’s most exciting and diverse artists, with underrated talent thriving in all subgenres of the scene. One of the most prominent examples of the 6K’s unique arsenal is rapper and producer Sowdy.

Sowdy is known for his signature 6K flavour and has expanded what this means in the past couple of years. 2020 saw the Perth artist release a collection of singles as well as his project ‘Shine!‘, a vibrant burst of Funk, R&B, Jazz and Hip-hop.

“Last year was just about branding, getting the music out there, further building the catalogue, and that’s what this year is too until borders open,” Sowdy told AUD’$.

Looking to go back-to-back with active years of consistent drops, Sowdy downplays his latest addition to the catalogue. The 6K rapper reimagines the New York sound on his new track ‘Shmoney’, featuring one-half of The Underachievers, Brooklyn rapper Issa Gold.

“I made the song a year and a half ago. I wanted to make something with that classic New York sound. I just wanted to make a track paying homage to that and see how it would sound in the modern landscape.”

The Underachievers duo, Issa Gold and AKTHESAVIOR, have been part of the Beast Coast movement in New York for the better half of the last decade. The international collaboration began when The Underachievers posted an email address to their Twitter, Sowdy jumped on the opportunity and quickly sent through a handful of different tracks and ideas, with ‘Shmoney’ ultimately becoming the final product. Working with Issa who has been carefully crafting his solo project, ‘Tempus’, for over five years, has been an invaluable learning experience for the creative.

“They’ve always been independent so that’s further pushed me wanting to stay independent for my career,” Sowdy said.

“He’s also mastered his craft a lot more and he’s taking his time with it so that’s kind of another thing I’ve learnt – If you’re on to something, don’t feel the pressure of dropping it without being 100% happy with it.”

Although no release date is yet set, Sowdy is promising to drop two projects in 2021. The first is a collaborative project with fellow Perth producer Macks Martin, taking influence from the likes of Madlib, J Dilla and MF DOOM, to create a chopped up, soulful and sample filled piece of work. ‘Shmoney’ will feature on the other project, his mixtape titled ‘Paint The City Purple’, described as a culmination of all the sounds Sowdy has conquered.

“The whole concept of the album is just about leaving my print on the 6k scene. The whole premise is about making my mark in the city and hopefully taking things worldwide because I believe the talent here is amazing, it’s just we’re a very isolated state so it is hard. It’s a gift and a curse.”

A bar-heavy, street infused throwback to the underground NYC sounds of the 90’s ‘Shmoney’ featuring Issa Gold is out now on all streaming services.