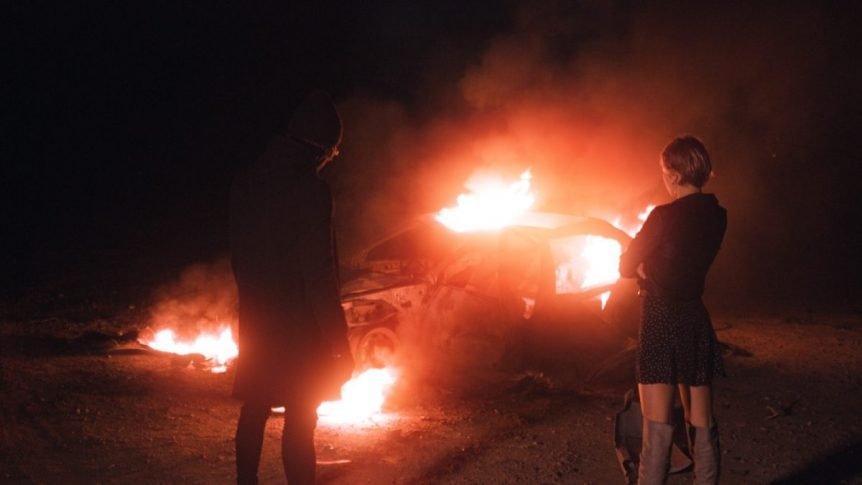 Todays Ca$h is a huge visual from one of Syds biggest players. A multi-instrumentalist, songwriter and producer, I.E. is a force to be reckoned with. Having spent the last decade working with a collective like BLESSED, Manu Crook$, iamsolo and Dopamine, accumulating writing credits for artists of all genres, believe I.E. is just getting started.

Watch now as the uniquely enigmatic, signature dark-synth styles of I.E., team with the production wizardry over @ Jáen Collective to flip Australia’s sunny Gold Coast into a sinister, stormy, almost completely unrecognizable, neon-lit underworld. The music video for 2017 single “Separated” Prod. IAmSolo begins a Bonnie & Clyde narrative, that will continue through the accompanying tracks of I.E.s upcoming Road To Paradise EP. A release already heavily anticipated, as more of the mysterious, faceless artist is revealed.

Check out the “Separated” Music Video via Youtube below 💰