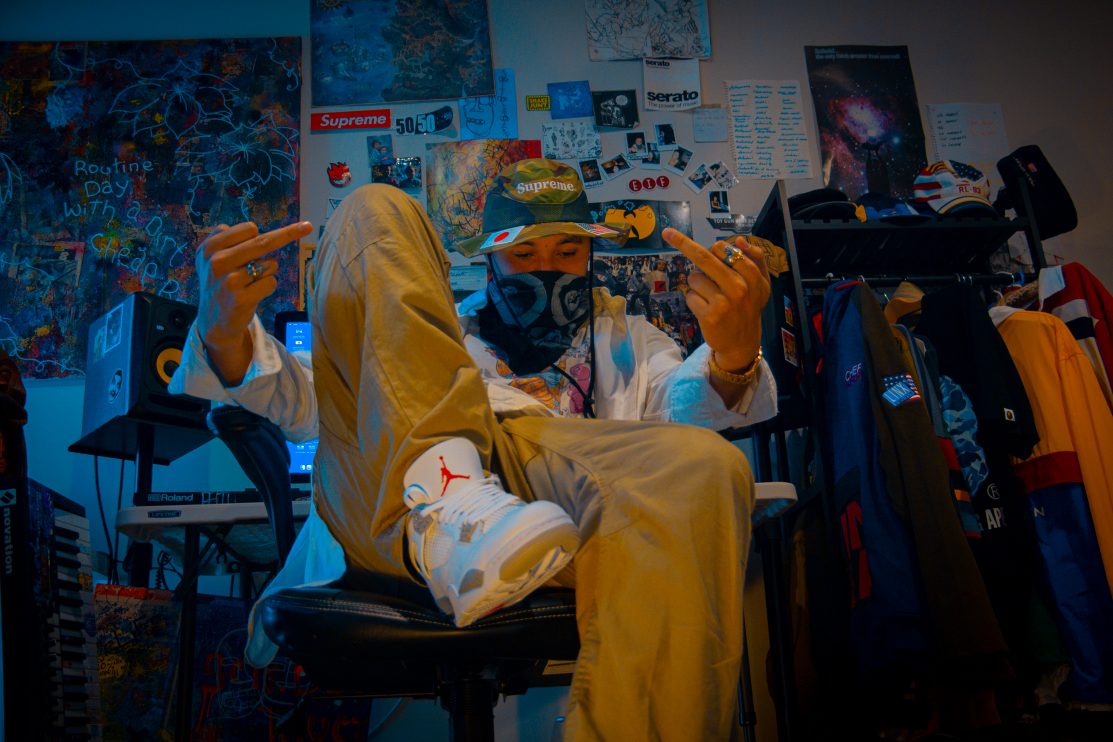 Shot in Hornsby by Sydney-based visual artist @_trizm__, the music video tops off the nostalgic aesthetic of the track with blotches of colour infused into the intentionally gloomy and grainy
visuals. Titled after errors in speech, memory and physical mistakes linked to the unconscious mind, Freudian Slips is a hidden gem of pensive raps and choppy samples with other stand out songs including ‘Bleeding Gums Ra’ and ‘Rembrandt’.