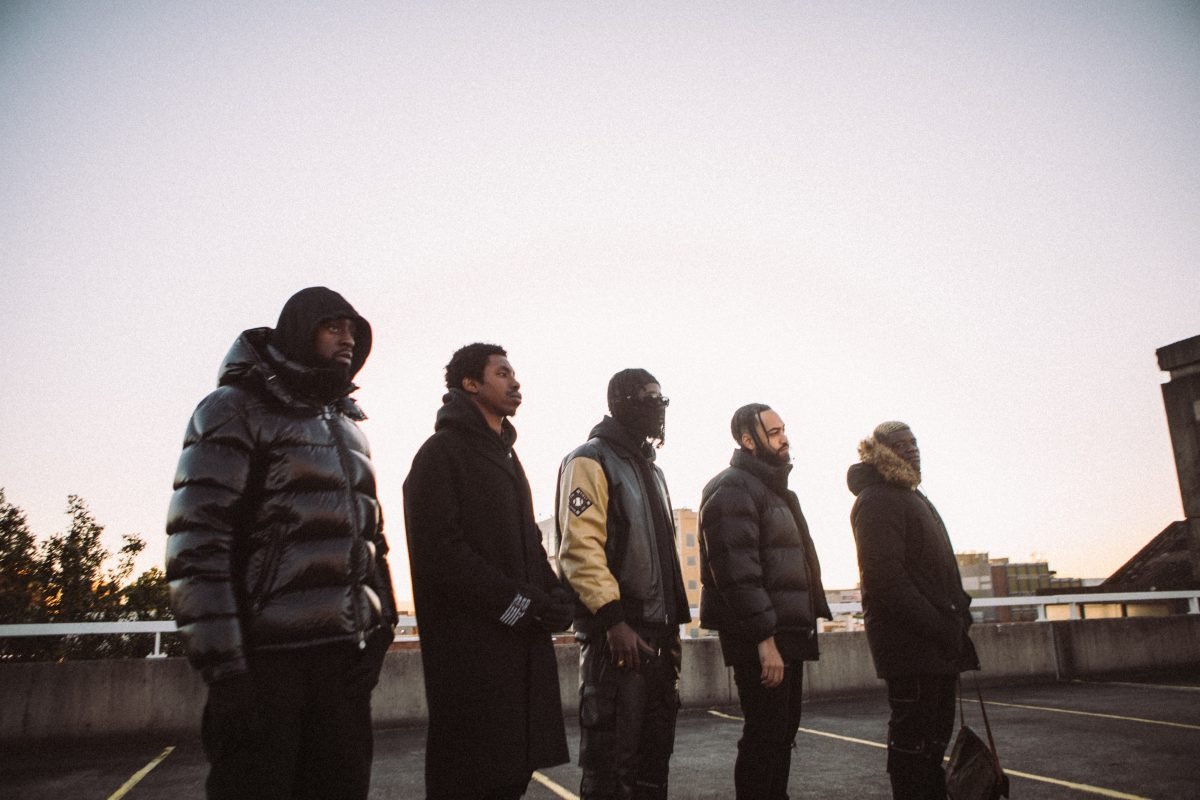 The greatest crossover event since Infinity War is finally upon us. After their unveiling via an eye-catching public performance at Sydney’s iconic Opera House during VIVID last month, the newly formed Afro-Aus rap avengers BBGB today deliver their first piece of work, the ominous ‘Tough Love‘.

Conceptualised during lockdown conversations, BBGB (Black Boys Getting Bread) is the amalgamation of some of the country’s most formidable talents – Blessed, B Wise, Manu Crook$, Kwame & Lil Spacely – into a creative collective, one firmly centered in African pride.

“We as BBGB are creating a movement, a synergy, and energy…a call out to, you know, people that, that look like us that are us, to come together.”

What began as a casual attempt as group collaboration amongst friends and colleagues soon evolved into a calculated movement of empowerment and expression. Such is the artistic flair and creative tenacity of the individuals involved, one or two tracks snowballed into over eighteen concepts, set to be unveiled in a forthcoming full-length group project.

While it’s easy to mistake this for just another rap collective, the intent behind BBGB is far greater; more than the sum of its parts, it is the beginning of an entity incorporating all elements of creativity – from music, to film, to fashion and beyond – to showcase the true face of the African diaspora here in Australia.

“The intention is to transform the narrative of the idea of Africans. We’re gonna tell people what we feel, how we think, and whether people like it or not. It’s our truth. And I think the most important thing is your truth.”

Sonically commanding and visually bold, ‘Tough Love‘ is unapologetic in its delivery. Somewhere between early NWA and the Jay / Ye Watch The Throne era it comprises the attitudes of carefree kingpins flexing their muscle, all while infliceted with the level of finesse we’ve become accustomed to from each member.

The group’s lyricism is as braggidiocious as it is deliberate. References to money, sex, and power – the three stereotypical deadly sins of hip-hop – are merely the entry point to the wider dialogue. A reimagining of the landscape where those born of immigrant lineage can shoot for the stars – and not only reach them, but become them. B Wise summed it up perfectly; “When Africans unite, anything is possible.”