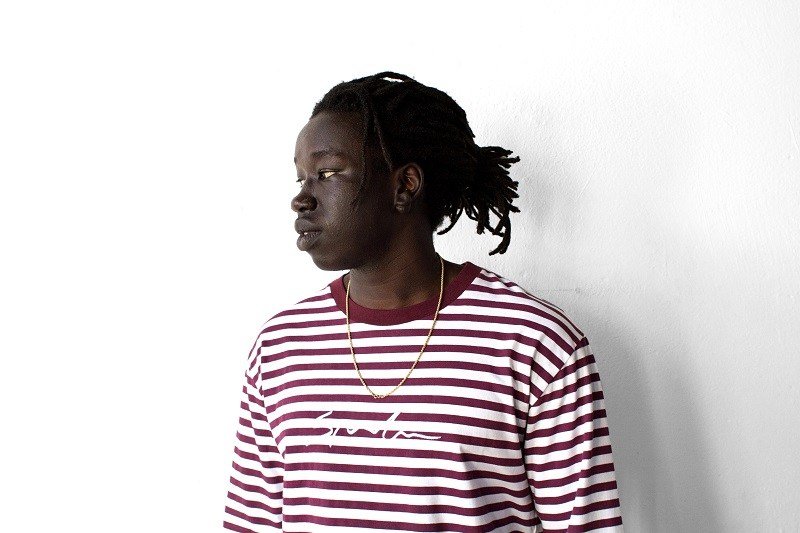 The visuals for Nyuon‘s ‘Old Times‘ were dropped last Tuesday, via LWA, and they’re straight 💰.  Melbourne boi took to the beach at sunset & the city at night to create a clip for his reflective single. The soft-focus, up close and personal frames of Nyuon provide a front row performance. He rarely breaks the fourth wall as he raps, keeping the viewer at a careful and comfortable distance to absorb. This consideration is further backed by the tasteful editing of ZS Design, fully allowing the song to be the hero. Catch Nyuon‘s upcoming single launch for Old Timers @ Boney – featuring Kwasi & SquidGenini ooooo shiiiii 🔥

“I just wanted to make another version of old timers like an extension to the song.” Explains NYUON. “I also wanted to make something that’s different to what we see in Australia now”