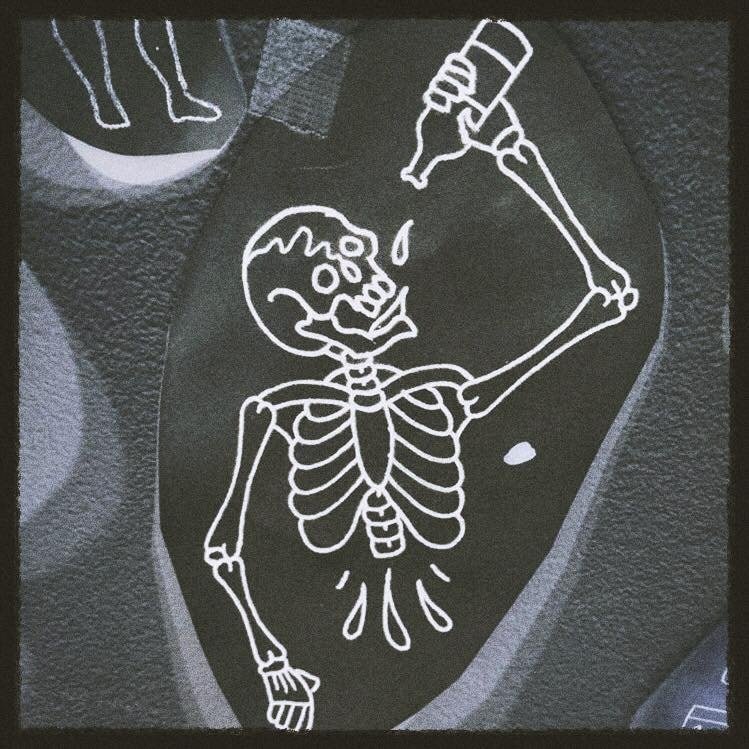 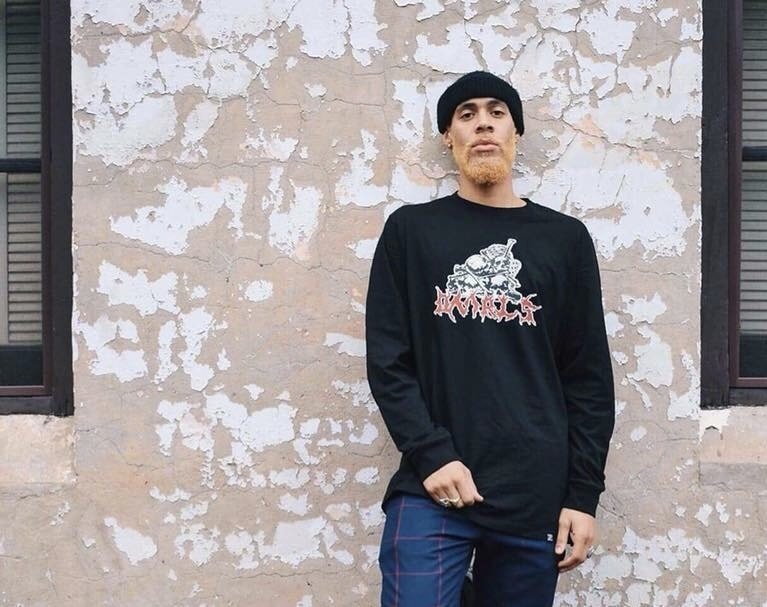 Premiered via Complex July 12, “Night Job” was dropped to Soundcloud exclusively by 3k based Kwasi. ‘This ones for the aliens, the misfits or anyone that needs it.’

Taking to Facebook to speak on the release, Kwasi states that this song is something raw and stripped back, a product of struggles he overcame in the first half of this year. ‘I’m usually an optimistic person, and when I feel down I turn into an introvert. So, as I always have since I was young, I go to the music as an outlet. Except this time I thought I would actually share it with you. If I’m feeling some type of way I’ll just jump in the booth, hit record and do some yelling.’

Well if there is one thing that’s for sure, the second half of the year is looking up career wise for Kwasi. Chosen by 360 as one one of four emerging artists to star in EXTRA Support Acts for Universal Music Australia & EXTRA ®, we saw the release of his track for the competition “Monster” last Thursday, & it has already accumulated just shy of 100,000 views 🤯.

All of this will hopefully eventuate in Kwasi going all the way to the ARIA’S, so check out “Monster” before you dive into “Night Job” via Soundcloud below & share around if you’re feeling it ☄️