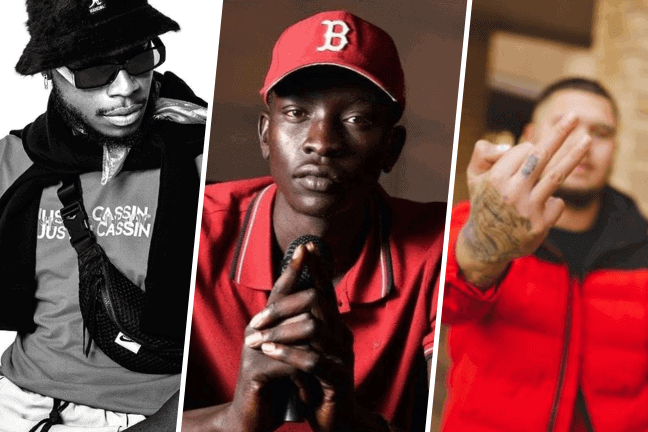 Every week we round up some of the best VIDEOS that have been released lately in our Youtube playlist  – ALL worth you checking out. We’ve got another incredible collection from across the entire AU this week.
Be sure to follow us here????

Adelaide emcee and Playback 808 founder DyspOra drops the visuals to the title track of his 2020 EP ‘AustrAlien’. Speaking truths from his experience of an African-Australian in the current socio-political climate, the rapper and activist flows with a natural sauce that is destined to see him reach greater heights.

Aus Rap favourite ChillinIt steps up to the challenge for his long awaited Like A Version, calling in Lil Dijon from Triple One for the assist as he tackles a BROCKHAMPTON classic. A more musical side to Chill on display as he pours out his heart over acoustic guitars.

JAECY – LOVE ME OR NOT

Western Sydney artist Jaecy swerves into an Afrobeats lane on new single ‘Love Me Or Not’. The classic late-night MTV visuals are both polished and tongue-in-cheek, guaranteed to see this record and Jaecy’s star continue to rise throughout 2020.

Young Sydney prodigy Trilla Venus comes through with a new autotune laced freestyle clip. Titled ‘Rise’,the gentle earworm is supported by a low-fi VCR lyric video of Trilla rhyming in the cut. Still on the rise and with some impressive features under his belt, look forward to more from this guy.

The latest visual from rapper Mitchos Da Menace EP ‘Pray For Them’ sees the NSW emcee walking the streets, spitting bars over a banging 808 beat. It’s racked up over 50k in a week and may be one of his strongest moments yet.

Coming through strong out of South-West Sydney is Shely210. Hasn’t caught the same mainstream attention as other rising Drillers, but it’s only a matter of time. A confidence and presence on the mic like Sheff G with a dark, moody clip. We might be talking about this one for a minute.