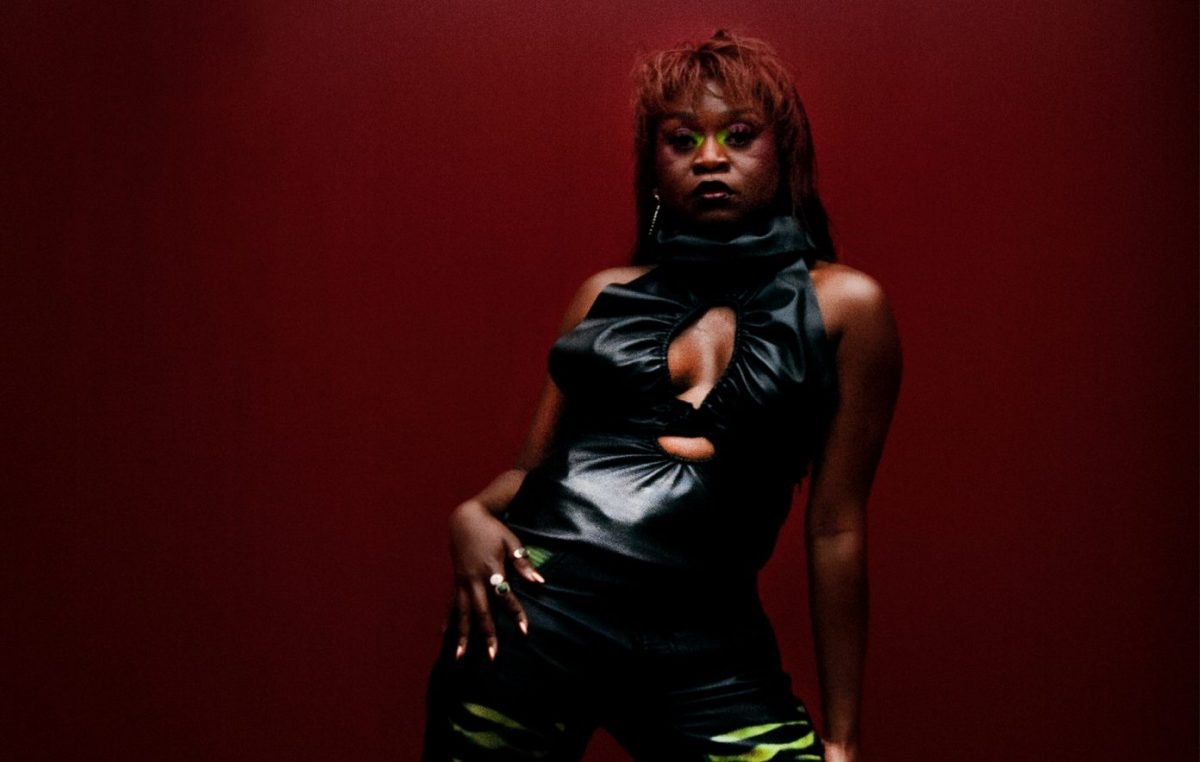 At 2022’s halfway point, here are the freshest releases from our New Hip-Hop Videos From Aus playlist; as always, highlighting the latest and best videos year-round from across the AU. Don’t miss out! Subscribe to our channel to be the first across the hottest new clips. Here are a few of our weekly favs but there are hundreds to watch in our Youtube playlist! Which video are you into this week? Slam the comments with who we missed…

Day1 enlists one of the year’s hottest up-and-comers KAHUKX to share his first track of 2022, ‘Mbappé’. Produced by Nerso Beats, the high-energy release follows on from the Brisbane-based artist’s debut EP Day Uno last year. Named after the PSG football player, ‘Mbappé’ features Day1’s polished melodies on the hook with a slick, multilingual verse from Sydney rapper KAHUKX, who broke onto the scene with ‘Due Time’ in January. Directed by Slippn, the music video shows the single’s party potential from footage of them performing ‘Mbappé’ live with flags of their Maori, French and Australian heritage waving in the back.

Sampa The Great pays homage to her homeland of Zambia on ‘Never Forget’ featuring Chef 187 and her cousin, Tio Nason, and sister, Mwanjé. Arriving off the back of her Glastonbury Festival performance in the UK, the Mag44-produced track is an electrifying ode to Zamrock music. Following ‘Lane’ featuring Denzel Curry, ‘Never Forget’ is the second single from her forthcoming album As Above, So Below set to drop in September with features from Joey Bada$$, Kojey Radical and more. Directed by Rharha Nembhard, Imraan Christian and Furmaan Ahmed, the music video splices together footage from Zamrock artists of the past as well as the country’s first president Kenneth Kaunda.

BOY $COUT GATSBY shares 2022 debut ‘Wish You Well’ via his newly signed home at the 100s + 1000s label. Produced by Jang0 and Enschway, the Wollongong-based artist delivers a colourful and melodic rap offering exploring the wistful power young love wields. Collaborating with YNG Martyr last year on ‘POP’, BOY $COUT GATSBY’s sound continues to evolve from the emo-punk influence he demonstrated on his debut in 2018. Speaking on ‘Wish You Well’, the 22-year-old says “it’s about the wilful ignorance to throw away everything in the pursuit of love and happiness.” The mediaeval music video is directed by Zac Harris and features appearances from YouTubers Fresh and Swaggersouls.

There was a time when AmuThaMC and MLBRN were once trading diss tracks, but their story now comes full circle on ‘Too Many’. Marking the first collaboration under their shared label Brotherhood Music, Brisbane’s Amu opens ‘Too Many’ by taking care of the hook before bringing his bars in full force. MLBRN adds context to their previous beef and celebrates their respective rap journeys that have lead them here – “Only rapper that was worth a reply, same rapper that is with me today.” Shot by RMR Productions, the two Polynesian lyricists are captured united in the ‘Too Many’ music video.

On his first solo record of the year, MRVZ details the ‘TRIALS’ and tribulations that made him who he is today. Produced by MKAYY, the NZ-born and Blacktown-based artist tells his story over grand piano keys and backing choir vocals. With no drums on the instrumental, MRVZ packs a poignant punch in his lyricism – “Hard to keep a smile, had to learn to put my frown away. Parents couldn’t find a job, still managed to find a way.” Directed by Aaron Bull, the ‘TRIALS’ music video powerfully captures a dimly-lit MRVZ slowly revealing his family behind him before the final shot of him picking up his newborn baby.

Alt-hip-hop duo Otiuh team with fellow Perth artist Mali Jo$e on their new single ‘RUDY 1985’. Filled with charisma, the trio of Western Australian talent slide back and forth over the funk-infused co-production from Otiuh and JCAL. The music video is directed by Cesare Papa,  and adds to the 80s vibe of the track with the film roll styled visuals shot and edited by Dylan Guy. ‘Rudy 1985’ is the second collaboration between Otiuh and Mali Jo$e, following ‘Smoke Break’ from their 2020 La Festa EP. To no surprise, their chemistry has improved even more as three of WA’s smoothest emcees.