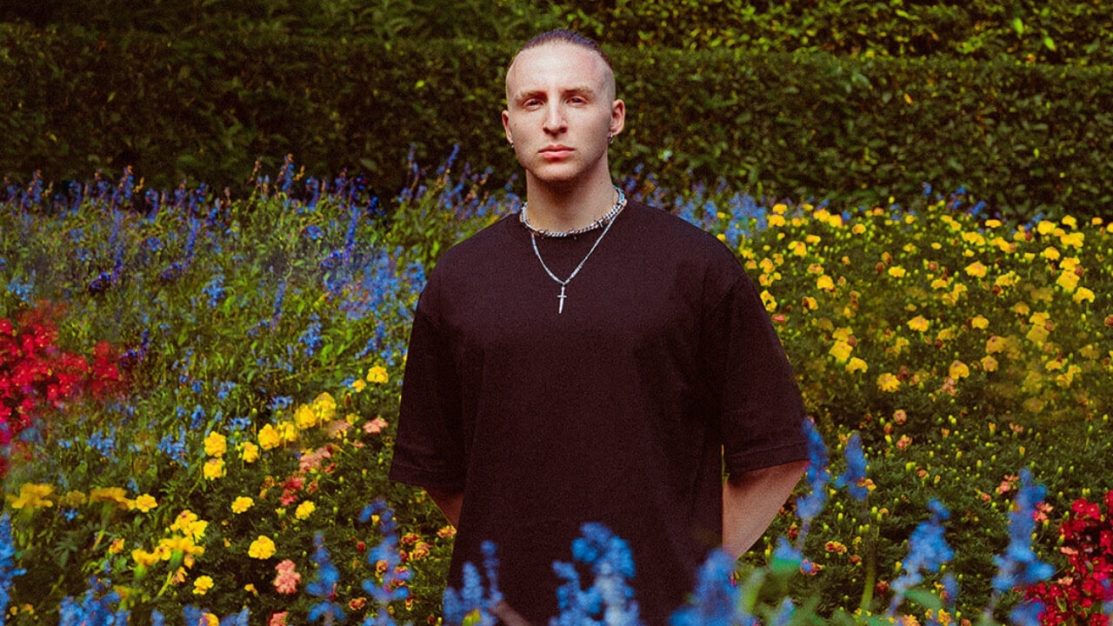 Since bursting onto radars in recent years via the influx of grime down under, Brisbane’s busiest artist Nerve has established a formidable presence across the Australian hip-hop scene. In 2020, the QLD local delivered an employee of the year performance through an array of singles, remixes, and features alongside names like Aitch, Chillinit, and Swish Music, and it’s clear that he has left no stone unturned on his fresh EP.

Like the changing of the seasons, Nerve once more heightens his calibre and expands his wheelhouse across his fourth project, ‘Tall Poppy Season’. The EP features previous singles including the project’s opener ‘Migraines’, the melodic ‘Missed Calls’, and ‘One In A Million’, his most recent collaboration with JK-47. Even from our first taste of TPS, it’s evident the Brisbane vocalist and producer has no intention of staying sonically stagnant.

“I’m definitely conscious of not getting stuck in a box in any genre. If I’m making anything and it sounds like something I’ve heard before then I’m like fuck this, I’m moving onto the next thing,” Nerve said when discussing the project with AUD’$. “I don’t want someone to listen to my music and be able to pick my top three favourite rappers just from listening to one of my tracks.”

From growing up listening to hip-hop’s early funk and soul influences to more recently exploring everything from Burna Boy and J Hus, to techno; Nerve’s latest listening habits are inspired by his belief he could never fully recreate it. His love for experimentation and his ambition as an artistic competitor push him to new levels as both a producer and lyricist that ultimately, places Nerve exactly where he wants to be.

“Every time I experiment, I always get new fans from new subcultures and new places when I do that so I think it’s healthy for me to be expanding and doing all that sort of stuff. The people that are really there for it, will understand that I’m going to make whatever music I want and if you’re here for me, hopefully, you’re here for whatever I like to make. That’s where I want to be as an artist.”

Following this thought, ‘Baby Stop Running’ ventures into soulful R&B territory as Nerve plucks on his own heartstrings over the bluesy, brass-led instrumental. As if his work on Liyah Knight’s ‘Cheers’ was Nerve testing the water temp, this track finds him diving in the deep end. With the scene’s growing appeal to new influences, Nerve expressed his interest in keeping everyone on their toes by bridging out to the UK scene and collaborating with more soul and R&B artists from Australia.

“It was the first song where I didn’t write a single lyric down and I just went line for line and said whatever was in my mind and that felt really freeing and honest.”

His knack for music production derived from his father’s love of New Orleans 70’s funk, as Nerve delved deeper into the realm of hip-hop, he was able to reverse engineer beats through their samples. These multi-faceted production skills shine on tracks like ‘Who That?’, providing the Brisbane talent with an extra edge to his resume.

“I like the idea of producing for other people too. I know I can only be the front-man for so long but I know I’ll want to make music my whole life so definitely want to see myself producing artists as I get older and bringing up the next generation of people and keep the culture moving. The production side of things is definitely the 90% for me. It’s all based around production, the rapping is just the cherry on the cake.”

While it might be just the cherry on the cake for him, Nerve’s lyricism is responsible for garnering his initial fanbase. Staying true to this, Nerve and JK-47’s ‘One In A Million’ marks their third offering as a duo. The empowering anthem features co-production from Jay Orient of Gratis Minds and of course, an entertaining back and forth between the two emcees. Tying in the EP’s themes of the tall poppy syndrome, and JK’s strong social and political commentary, ‘One In A Million’ is equally as motivating as it an absolute heater.

“Working with JK just comes super naturally and every time I see him we’re jamming on some shit!”

The other feature on TPS can be found in the fourth installment of the Walk & Talk series, where Nerve enlists fellow Brisbane rapper, Nokz78. Known for its crisp deliveries and reference-heavy, theatrical punchlines, the latest addition to the series is the first to feature a guest verse and finds the two rappers sharing their common love for bars and Brissy.

“I think he’s doing his bit for Brisbane but we’re on opposite sides of the city and opposite parts of the scene but I thought I fuck with him and he fucks with me!”

Closing the EP out, Nerve delivers an explosive sequel to ‘No1’ from his previous project ‘Mumma’s Boy.‘ An ode to his close work and relationship with No.One Network, Nerve promotes ‘LoveNo1’ as the ideal track for mobbing out at the end of a live show. Looking ahead, the TPS rapper hopes to release stripped-back versions of the EP, link up with more artists across a variety of genres, and even start live streaming on Twitch. Nerve also plans to continue actively touring, with his upcoming Tall Poppy Season National Tour commencing on June 12 in Brisbane.

With an expansive new soundscape, ‘Tall Poppy Season‘ flexes Nerve’s thematic development and creative evolution as an artist. Rising in the scene through grime cyphers, Nerve’s discography embodies the exponential growth of the scene in a little over five years, as it extends into new territory and matures in production. In more ways than one, Nerve moves this idea forward.

“There are generations of this stuff every couple of years, new waves coming through, and I don’t want to be labelled purely by the wave I came up with. I definitely appreciate it for what it was because it was a massive part of me gaining a following by who I was around and who I was working with…”

‘Tall Poppy Season’ the new EP from Nerve is available now to stream below.