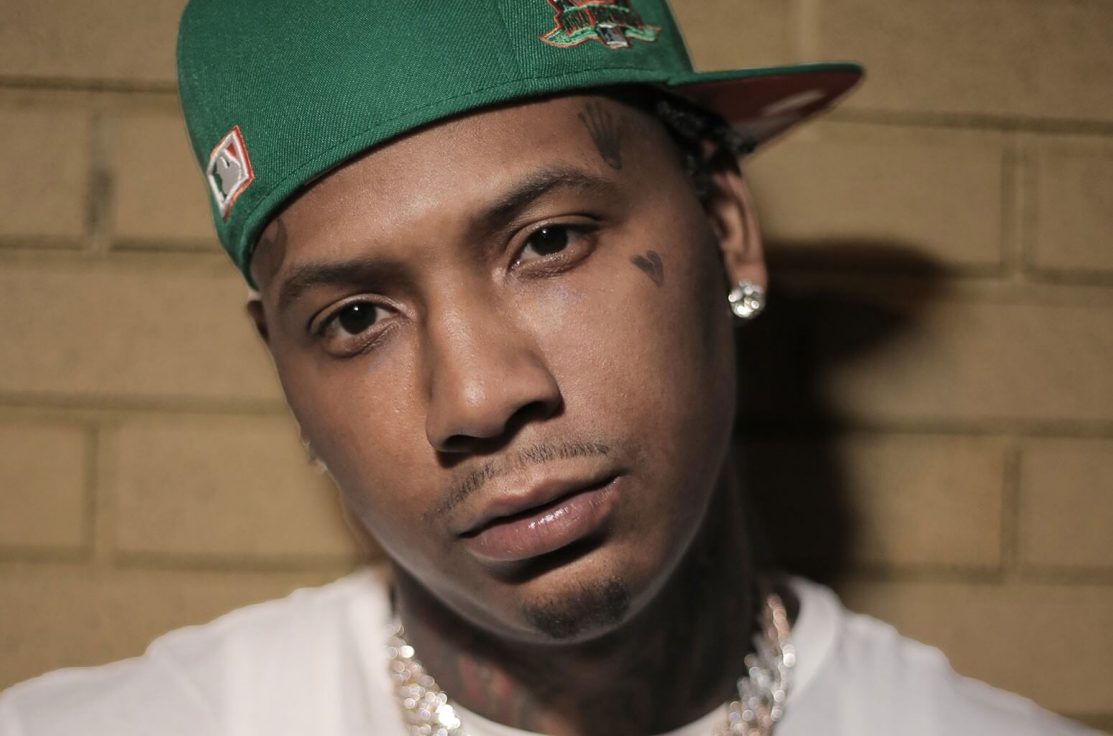 In an age of highly curated personalities and Tik-Tok artist discovery, Moneybagg Yo appears as an outlier. The 29-year old rapper with the iconic southern drawl from Memphis, Tennessee has been on his grind for the better part of a decade, having dropped nine mixtapes before signing his first deal with Yo Gotti in 2016. In the time since the Certified Speaker has been on a tear, securing nine RIAA plaques in the space of 3 years and collaborating with the likes of DaBaby, Megan Thee Stallion, and Gunna.

A true street hustler and voice of his community, Big Bagg as he likes to be known, has just reached his greatest heights yet, with new album ‘A Gangsta’s Pain’ debuting on top of the Billboard 200, and then being the first album in 2021 to reclaim that spot.

“I gotta tell my side of the story. I let the world tell my story for me… blogs… tell their side… but this (A Gangsta’s Pain) is the picture I wanted to paint for the world…” states MBY when asked about the intent behind the project; “I try to keep it gangster but at the same time add a little bit of R&B twist.”

At 22 tracks long you would be forgiven for assuming Yo has fallen into the deluxe streaming trend of adding tracks for tracks sake, however that couldn’t be further from the truth. The album is a cohesive body of work translating the narrative of a hustler who has climbed the industry ladder, yet has remained true throughout the journey.

“I done made real sacrifices, I missed my kids birthday just tryina get to this point in my life. So I never say no to my kids… this who I work for…”

The album glides between the hard-hitting trap and drill influenced sounds for which Bagg has become famous and then lends itself to a lighter, more introspective, and vulnerable tone as its curator experiments with elements of R&B. The features don’t feel forced, but cleverly crafted – the chemistry with Polo G and Lil Durk on lead track ‘Free Promo’ is infectious while Jhene Aiko and Pharrell give co-signs to an artist who has matured his craft in the booth as well as he has on the street.

“This ain’t the same Bagg you got when I first came out. This a whole other Bagg. I wanted to grow my hair out, lose some weight, clear up my skin. I had to recreate myself.”

It’s clear that ‘A Gangsta’s Pain’ is MoneyBagg Yo’s most accomplished work yet. Whether it be telling bold, boastful tales from the trenches on ‘Time Today’, or showcasing the duality of street life on ‘Hate It Here / Love It Here‘, the Memphis rapper remains authentically true to himself and his base. There’s no ceiling on his raps or his trajectory, and that’s a feeling echoed by an artist who is confident he’s getting better by the day.

Watch the full interview between Matthew Craig and Moneybagg Yo above via our Youtube channel where he talks about A Gangsta’s Pain, loyalty, street hustle, and what the future has in store. Also catch Big Bagg in a quick round of AUD’$ Rapid Fire Questions talking about his first celebrity crush, favourite place to spend money, and whether pineapple belongs on pizza. Be sure to like, subscribe, and leave your thoughts in the comments!