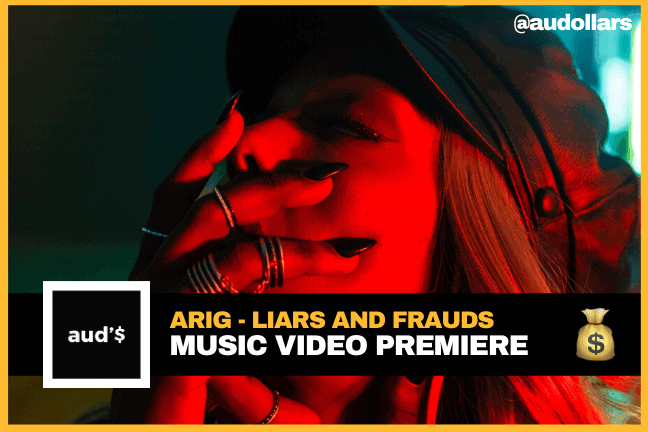 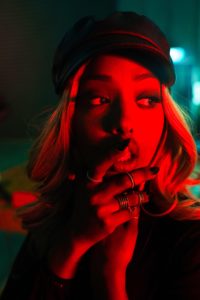 Born in Sudan of Eritrean blood, before growing up in Australia as a refugee, ARIG‘s story is not an unfamiliar one. However it’s further evidence that this scene’s future is built firmly upon on those who have travelled from all corners of the globe to get here.

We first introduced you to the Brisbane based talent back in 2018 with her debut EP Attrition and the lead single Mama Said which scored a CASH OF THE DAY nod. She’s a talent with an instant charisma and powerful feminine vocals which lead to feelings of Solange or Janelle Monáe when going through her catalogue.

The latest single ‘LIARS AND FRAUDS’ is no exception. A tale of love, loss and pain which now has a dark, moody visual to go with it. As ARIG herself states;

“Liars and Frauds is about the pain and regret of actions that you thought you would never subscribe to. It’s about questioning and discerning the deepest, dirtiest, darkest and unfathomable parts of who you really are. Accepting that you can be destructive even though you may have the best of intentions. But shit..What do I know? Im just a girl who likes to get dressed up and sing dope songs…”

Check out ‘LIARS AND FRAUDS’ exclusively below a day early and be following ARIG and @audollars on the gram ????