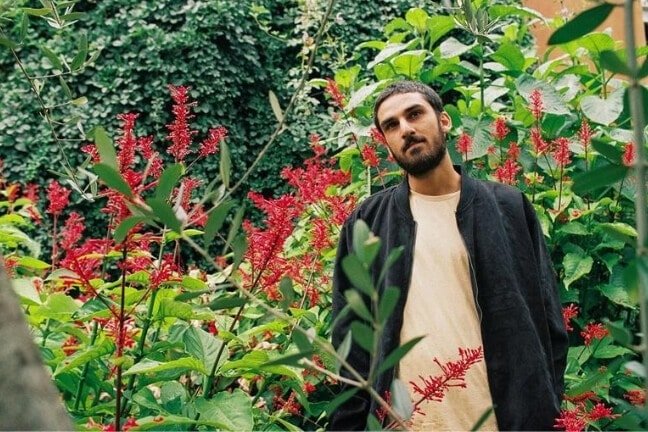 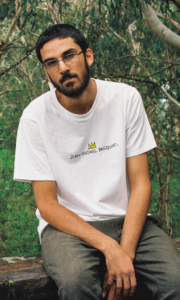 The Antipodean hip-hop scene in 2020 continues to evolve and develop as a myriad of cultures and influences contribute their unique flavour and aesthetic to the melting pot. While the rapid global expansion of the local scene owes a lot to the offerings of artists of Aboriginal, African and Polynesian background, the dynamic continues to widen, and recently artists of Persian descent namely CHAII are coming to the forefront. Today we introduce you to another, as Kiyanosh is set to release his new single ‘Karma’, one you’re getting an early listen to exclusively on AUD’$.

Born and raised in Sydney to Iranian parents, Kiyanosh‘s story of feeling caught between worlds is a common one. With a majority of his family overseas, he laments the tightrope he and so many others of immigrant background are forced to navigate between ideals, cultures and often juxtaposed lifestyles.

Sonically Kiyanosh focuses on the bars; bringing introspective rhymes with a cadence and sharpness not dissimilar to fellow Sydney emcee L-Fresh The Lion. The similarities extend further via references to a distrust in government and an exploration of morals and values, however it is the combination of boom-bap type flows over heavy 808 production from label mate shue which makes ‘Karma’ unique.

“The inspiration for this one loosely stems from me comparing my life and what I’ve gone through to that of my Mother’s, and realising how much more cynical and jaded I am, even though I’ve kind of gone through nothing in comparison to her.”

Check out ‘KARMA’ exclusively below and be following Kiyanosh and @audollars on the gram ????