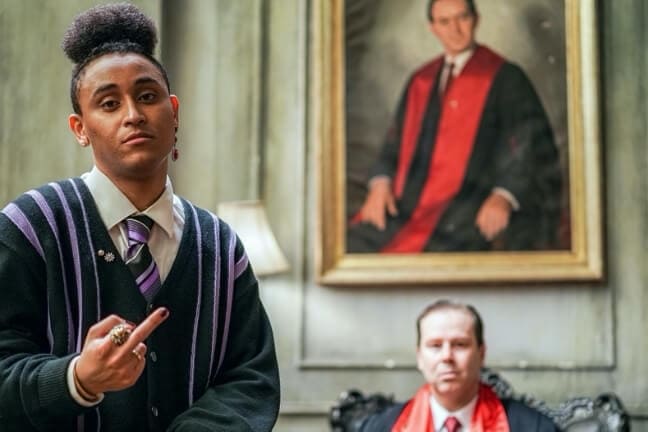 For many people, its’ the the bright lights, big crowds and dreams of being the centre of attention that attract them to the entertainment industry. To openly gay rapper JamarzOnMarz, it’s the ability to influence policy and change lives. 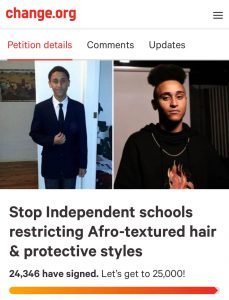 While remaining relatively quiet on the music front, the last twelve months have been anything but for James Emmanuel  – drawing attention across the nation from MP’s in his home state of NSW, to the ABC to Converse’s global Shapes campaign. This Friday he’s set to bring it all to light via new single and video titled ‘Tomorrow”.

The Kenyan and Sri Lankan-Tamil artist and saxophonist started a petition in August that is less than 1,000 signatures off its goal of 25,000. The change.org petition aims to stop independent schools restricting Afro-textured hair and protective styles. Jamarz attended a private school in Orange where he was forced to shave his natural Afro hair and often felt marginalised for his sexuality and ethnic heritage.

“My anti-discrimination campaign is so important to me and it was so surreal setting it all up. When you’re so passionate but you’ve got that lived experience, nothing can stop you.”

Jamarz calls upon NSW Minister of Education Sarah Mitchell to listen and amend the Anti-Discrimination Act 1977 – SECT 17 Education that Jamarz believes “allows racism to exist under the disguise of grooming codes and white professionalism, in non-government schools.” The petition has already been raised in NSW Parliament by Rose Jackson MLC, however, his mission is far from finished. For the next steps of his campaign, Jamarz is compiling similar stories of discrimination from current and graduate students across the country. He is determined to amend the uniform policies and grooming codes of each state, and eventually, help other countries in their own fight.

“Growing up in regional Australia as a gay kid, I felt ashamed, like I had to keep it a secret. There are intersections within that too, like if you look at my parents’ cultural background, it’s illegal in their countries to be gay.”

Growing up in regional NSW as a Queer Person of Colour, Jamarz found it hard to make a name for himself in hip-hop. Recently relocating and travelling back and forth between the Blue Mountains and Sydney, Jamarz found a true sense of belonging and was able to build a stronger connection to his identity. His prideful and exuberant personality comes through the strongest on his last single, “Israel Falafel.” It’s an aggressive freestyle of excessive bars delivered through over the top autotune.

“I’m so proud of that song and I really want to dive deeper into that sound because I think those lyrics and that content is what’s going to change the Hip-hop realm and maybe eventually normalise being queer.”

Steering into a different direction, JamarzOnMarz is set to drop his new single in the form of the Afrobeats and alto-pop anthem. The upbeat “Tomorrow” includes lyrics about same-sex relations in Swahili and English to challenge the criminalisation of ‘homosexuality’ in Kenya. 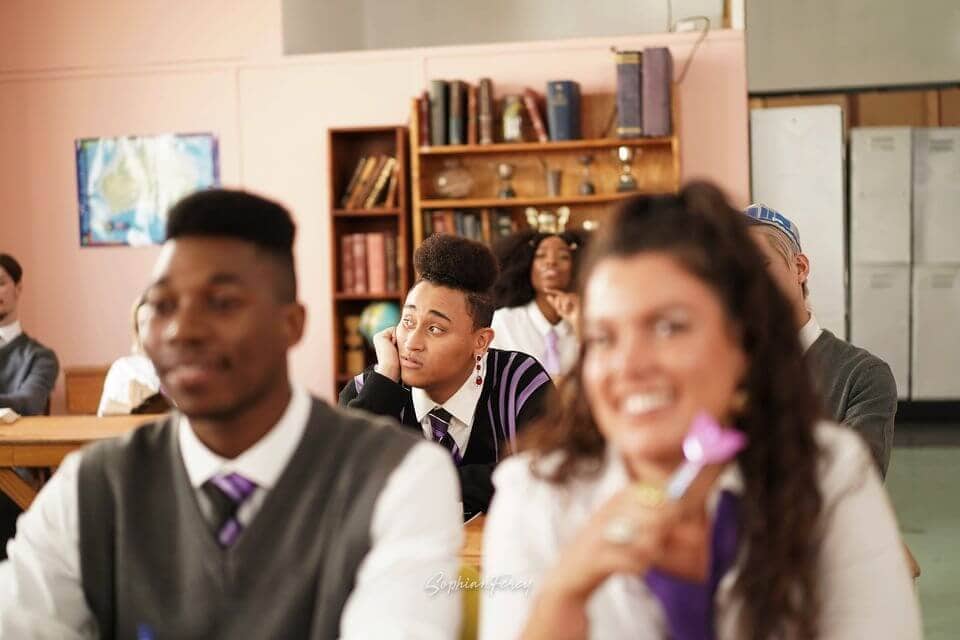 The music video was directed by award-winning choreographer Shaun Parker and depicts a high-level of storytelling about Jamarz’s fight for inclusivity as a queer person of colour. Including saxophone work from the artist himself,  “Tomorrow” is one of his most complete works with a focused vision and defined sound.

“I’m so proud of Tomorrow because it shows Australia and the rest of the world what a gay rapper is!”

Thought COVID -19 interfered with many artists’ touring plans, Jamarz hasn’t let the pandemic flatten his spirits. Although eager to reveal, Jamarz could only hint to an exciting collaboration with a fellow Australian artist in January of 2021. The next single will mark his first collaboration since his debut song, “Make Way” featuring his high school friend, Thea. With the latest release of “Tomorrow”, the electric performer and talented instrumentalist JamarzOnMarz is beginning to establish himself as an essential and powerful force within both the Australian Hip-hop scene, and the country at large.