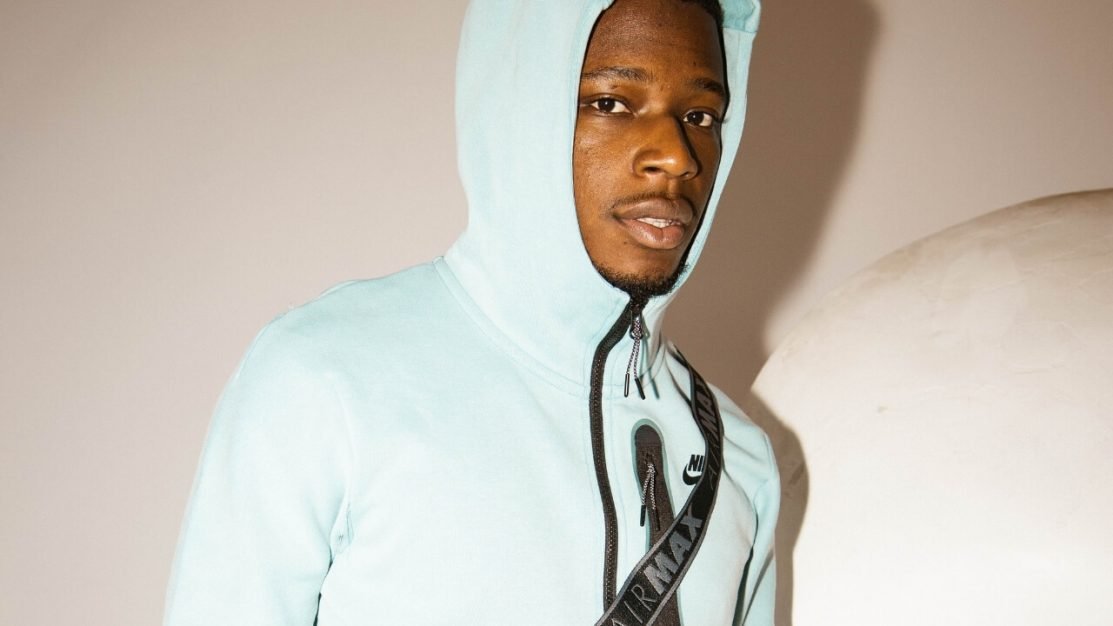 Bankstown sensation Jaecy burst onto the scene via 2020’s “What’s Good” featuring Delawou; a vibey street cut with an infectiously catchy hook. In the time since that blistering entrance, the Sierra Leone-born emcee who cites 50 cent and Stormzy as two of his key influences, has gone on to showcase a diverse catalogue, touching on everything from Drill to Afrobeats – something he credits to his South Sydney upbringing.

“It was a very multicultural place to grow up. Being in that environment makes you open-minded. I wouldn’t take back nothing from growing up here. I’m still here!”

Twenty-One-year-old Jaecy is a prodigy of West Sydney’s The Area Movement, the prominent hip-hop label collective have been mentoring, developing, and distributing him since ‘REPEAT’ – his collaboration with Pistol Pete & Enzo – dropped in 2019. Something that is very close to his heart.

“Man being a part of this circle is a blessing. As a black-Australian growing up. You look up to the Manu’s and the Blessed’s and the Ziggy’s…. I feel like every time I’m with them I learn maturity.”

Inspired by the various cultural communities of his home, Jaecy linked with Aywy to craft ‘AAJA’, – a Desi inspired beat filled with old Bollywood samples and heavy 808s that has quickly scored industry support.

“It’s just me exploring… stuff for the hood or whatever, but still come through with some flavour… that’s why we’ve got A.GIRL on the outro!

As for his message and legacy? Jaecy wants to be a beacon of hope for other young aspiring talents from diverse backgrounds, hoping his success can motivate others to chase their creative dreams.

“Any kid. Black, White, Aussie, Asian, from anywhere… can do anything!”

Watch the full interview between Matthew Craig and Jaecy above via our Youtube channel where he talks on his new single, his upbringing in the area, and future plans. Also catch Jaecy in a quick round of AUD’$ Rapid Fire Questions letting us in on his first celebrity crush, worst high school subject, and if pineapple belongs on pizza. Be sure to let us know if you’re vibing with Jaecy in the comments!

Stream ‘AAJA’ below via AU CASH RADIO on Spotify.