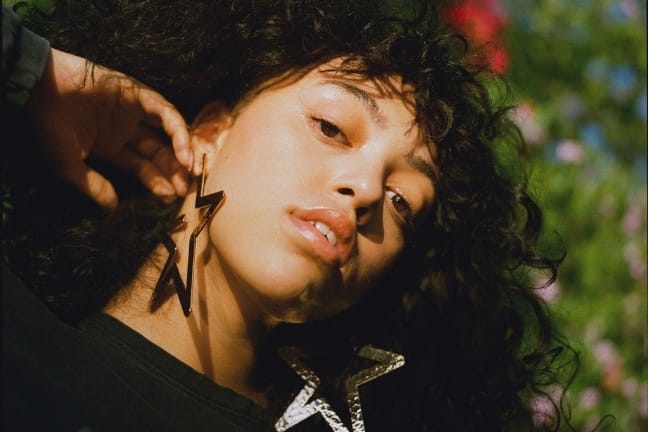 It’s really hard to not like Mahalia. Bright, bubbly and inviting, the 22 year old talent from the UK midlands has won hearts across the planet for a brand of R&B that is as critically acclaimed as it is relatable.

Growing up in a house full of music and creativity, Mahalia’s story is one that seems always destined for stardom. Writing her first song at only 8 years of age, the Jamaican-British prodigy was signed early at 13, releasing a steady stream of mixtapes and EP’s throughout her teen years which showcased an elite talent in the making.

With a family that comprises skills ranging from guitar, to choreography, and spoken word poetry, Mahalia creates from a perspective of enabling others like she was. Giving people anthems to draw on throughout their every day life.

“Empowering people is really why I started. I wanted people to be able to sing my music and feel something from it.”

2019’s ‘Love And Compromise’ album exploded Mahalia to the forefront of international R&B conversations. Tracks including ‘Simmer’ with Burna Boy, and fan favourite ‘I Wish I Missed My Ex’ gave an insight to a vulnerable, yet fun-loving artist walking a tight line between contemporary sounds and traditional R&B / soul elements.

“Being a woman of dual heritage, it kind of opened up this whole world of music to me; as a kid I was inspired by all types of music”

The sonics of Kanye West and N.E.R.D all the way to Arctic Monkeys and Jill Stone resonated through the family home in Leicester in the early 2000’s; making it unsurprising that a Grammy nomination for ‘Best R&B Performance’ with Ella Mai on ‘What You Did’ has her thrilled with excitement at catching the attention of one of her idols.

“Bruh, when Beyonce hears that category my name is gonna pop in!”

While awards and accolades are a fortunate by product of talent and consistency in the entertainment game, for the ever humble songstress they’re nice to have, but not essential. It’s the human connection that comes from authentic storytelling which is the focus of an artist who is proudly remaining herself on stage, in the booth and during interviews.

“I write how I speak. I just try and be as honest as I can” she states when asked on her approach to songwriting.

Having just dropped her new single ‘Jealous’ with Rico Nasty (check our chat with Rico here), Mahalia is optimistic about her plans for 2021, after her touring schedule was thrown into chaos due to the global pandemic last year.

“Creatively I’m in a really good space. I’m in the studio a lot and hopefully something really exciting coming this year.”

Watch the full interview between Matthew Craig and Mahalia below via our Youtube channel where she talks on being nominated for a Grammy, her musical upbringing and how important empowerment is. Also catch Mahalia in a quick round of AUD’$ Rapid Fire Questions talking about her favourite eats, which cartoon character she’d hang out with for a day, and whether or not pineapple belongs on pizza. Be sure to like, subscribe, and leave your thoughts in the comments.