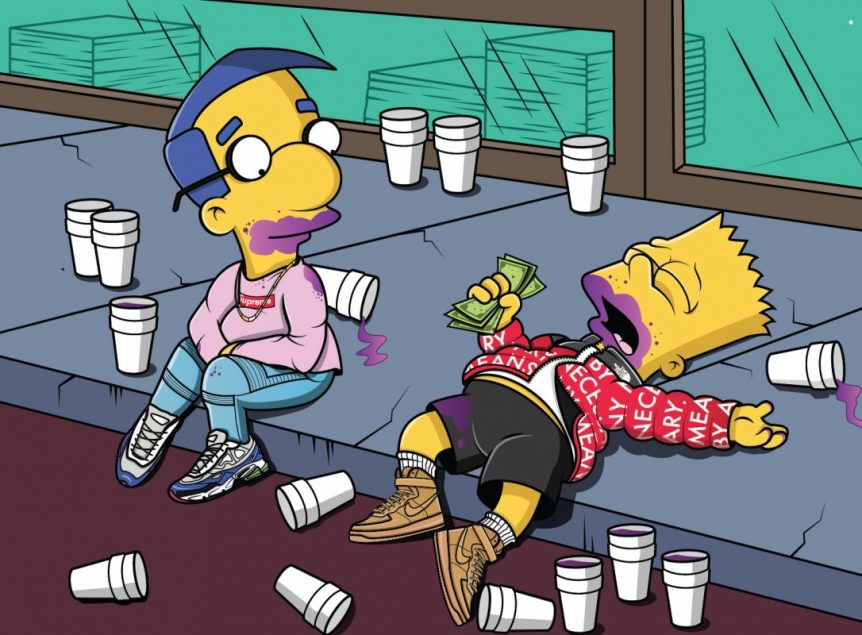 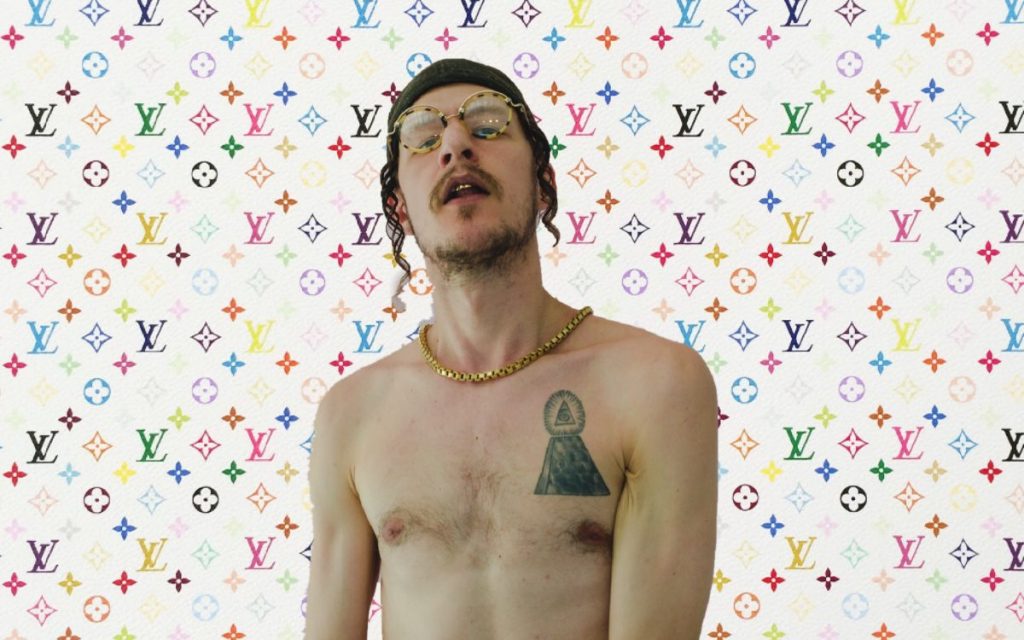 Your speakers are fine b, that’s just Sydney’s Ôntreɪ back with more of his kosher ca$h culture on new track ‘HYPEBEAST‘ (a DeliPres production). You may remember this combination from trap joints such as the brazen & genre pushing ‘SHABBA‘ dropped about 7 months ago and the king sized collaboration of talents curated by DeliPres ‘Pray‘, which features Ôntreɪ and 6 more of Sydney’s best rappers.

With his innovative styles the independent Ôntreɪ hasn’t gone unnoticed, receiving love from the queen Sampa The Great in an interview last year with Noisey. Sampa lays it down nice and simple: “He freestyles like a beast! I take freestyle lessons from him that are epic. He’s crazy. Just listen to him, that’s all I have to say.”

We had lil a chat with Ôntreɪ to learn something about ‘HYPEBEAST’ and discovered there is far more to it than meets the ears:

“The song I don’t really have a explanation for, I free-styled it and then brought it together and refined it. I was blazin’ in the studio, few xans, maybe some lean. Heard the beat and just started streaming consciousness. This brings up elements in the song, for example, the dramatic introductory sequence with the shrills of my people over-scored by gunshots, giving a nod to the struggles of the past and ongoing for people of colour and culture. This is the twisted in an almost comedia del arte style with the (ah gottem) sample, leading into the hook which is a turn up for the HYPEBEASTS.

The first verse again is a nod to my people in the middle east, followed by hypebeast which is statement regarding their current situation. The repetitiveness of the track is driven by primal chanting. So we can just turn the f up. All in all it’s not meant to be that serious. Hypebeast like a painting is open to interpretation it’s my hope the viewer reaches their own conclusion and meaning of the piece and how it resonates with them, also I wanted to work just for fun, for people to loose themselves in those primal chanting aspects of the music. It’s name really is the best description of what it is. I think the music is the name haha”
You can catch Ôntreɪ @ The Chippo Hotel on the 26th of August

Check out HYPEBEAST VIA Soundcloud below & let us know what you think 💰.