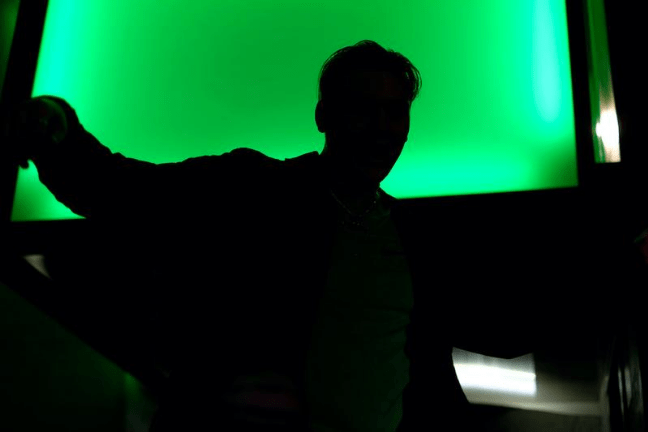 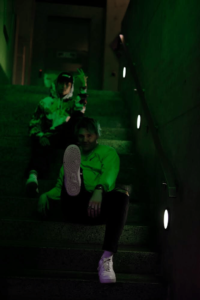 Sometimes its easy to feel like those ‘Australian Hip-Hop Artists To Watch’ type articles seem to recycle the same names month in, month out. And while there’s a select group of acts including Onefour, Kwame, and ChillinIt that have rightfully earned their place as local rap’s focal point, there’s a whole other wave of talent putting up seriously impressive numbers without the recognition. All you need to do is dig a little deeper to find them.

From freestyling in Call of Duty lobbies to having his music being used in gaming montages, Canberra’s YNG Martyr is a dude you and most of the Aus music industry aren’t across yet. But after amassing around 15 million online streams in the last 12 months and an upcoming debut project due for release, you soon will be.

YNG Martyr is a unique act. He brings an assortment of punchy trap and punk rap records which sends the internet, including his over 700,000 monthly Spotify listeners, wild. As heard in his biggest hit to date ‘Nike Ticks’  which is due to click over the 10m barrier any day now.

Martyr first found Hip-Hop in his young teenage years but it wasn’t long before his role as an admirer, turned to an artist.

Before donning the alias of YNG Martyr, the 21-year-old artist performed under Theory where he built a small following and released an EP and an array of singles. Not finding the recognition he demanded and feeling as though his music was a combination of other people’s styles, he decided to rebrand.

“Start of last year, I thought fuck this, I need to reinvent what I’m doing and that’s sort of why YNG Martyr and the whole YNG gang started,” he said.

Starting as just a group of friends, the YNG group is a small collective of frequent collaborators including YNG Frisby, YNG One and YNG Daku . With this remodel, Martyr released his first single “Putin”, a short but hard-hitting record with a taste for the SoundCloud theatrics. It was this track which first brought him to our attention and scored him a place on Apple Music’s “The New Australia” playlist.

Martyr continued his track rollout in 2019, with catchy melancholic tracks like “Feel Like This” and most recently, “Casket Dreaming”, to which he defines as a breath of fresh air. However, it was “Nike Ticks” that brought new eyes to his music, revealing a less traditional route for success.

“I noticed as soon as I dropped it, it started getting memes made to it so I really dove into that side of things.”

The alternative path for artists to become recognised from capitalising on platforms like Tik Tok, is something that Martyr believes gives artists a lot more control.

“Labels are no longer the gate keepers of rap, its 15 year old’s making Tik Toks.” 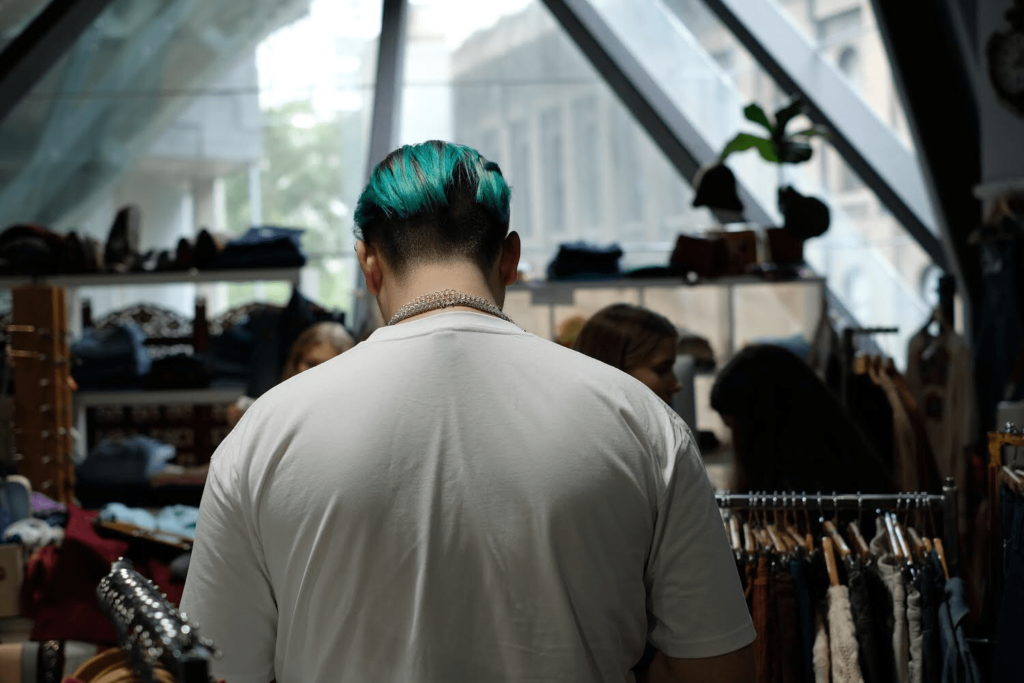 Noticing the success of his viral track, YNG Martyr soon backed up with “1992”; a self-directed clip which was launched exclusively through Worldstar Hip-Hop. Martyr feels as though artists are too focused on blowing up locally, and could be finding simultaneous success everywhere if they look online.

Though Martyr is aware of the risk of focusing solely on hype material and meme culture, he’s hoping to give fans a taste of his complete artistry with his upcoming debut album.

“I think that’s one thing artists in Australia need to do more, is express every angle. This album I’m working on will definitely be a complete 180.”

Giving away no hints to the album’s title, Martyr told us to expect roughly 10 tracks coming our way sometime this winter starting with new single “EXCUSE ME!’ on which he collaborated with Melbourne’s Carter. This one, a playful-aggro styled single that takes a leaf out of the creaking beat of Roddy Rich’s “The Box”, Martyr predicts will be his biggest record yet.

The streaming success that YNG Martyr has found doesn’t look to be slowing down anytime soon, and it shouldn’t be too long ????????????before the local scene catches up.

Check out ‘EXCUSE ME!’ when it drops on all platforms tomorrow and be sure to follow YNG MARTYR on the gram.

Interview & Article by Frank Tremain. Follow him on IG @ftremain.jrnl ????