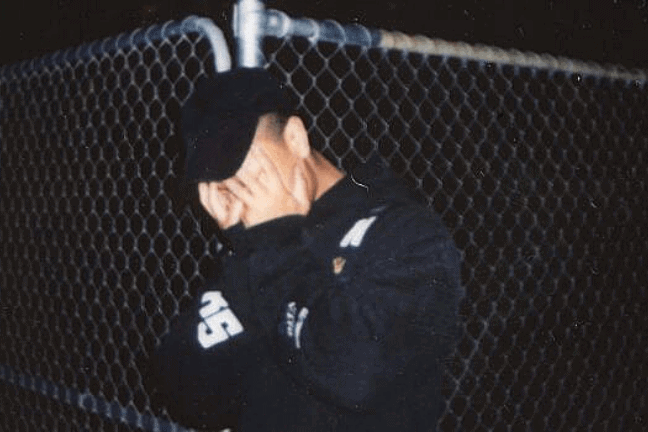 Right off the milestone of cracking Apple Music’s “The New Australia” playlist with his debut single “Something For Me” (which is on the brink of 50k plays on Spotify alone), REGI FLIH is back with his latest spacey, emotion-filled R&B offering “Feeling Some Way”. His style is reminiscent of The Weeknd, which is why it is not surprising he lists “The Trilogy” as one of his favourite records of all time, along with Drake’s “Take Care”.

For this track, REGI took a different approach. “Feeling Some Way is more of an emotional ballad detailing the breakup of a guy and a girl. I wrote it from the perspective of the instigator” he says.
“However, through the mind of the heartbroken”. The artist plays the role of the guy, who seems poised to keep moving forward, as he says on the hook, “Got no time to wait, losing your way, she want me stay”.
All while never doubting himself as he chases his dream, with lines like “I’m feeling down, but never shook”.

While showcasing his vocal range, REGI keeps his songwriting skills tight. Providing further comments on the song, he adds, “As i wrote this piece I wanted to break the barriers of a typical song structure”, wanting it to “keep it open and flow like a conversation”.

The new releases have been in the works for awhile it seems, as REGI has been running up his frequent flyer miles between Melbourne and Los Angeles performing shows in both cities. And while cracking over 40,000 plays and Spotify’s R&B Feels playlist within the first month of his first release, the R&B artist has set himself up for success and intends to keep this run going. When queried what he had planned for the rest of 2019 he replied simply with “more music, more releases”.

REGI FLIH lives and breathes music. It was with him when he was 16, busking in front of shoes stores. It was with him in middle school, when he first discovered could create an extension of one’s emotions. It has been with him since he can remember, so decided at a young age when he decided this is what his future holds. And that ethos continues to his actions today, as he spends almost all his waking hours in the studio. REGI is more action than words, and his music speaks for itself.
As of now, he has one message for the world, “feel what I feel, see what I see”.

Listen to the exclusive premiere of “Feeling Some Way”, ahead of it’s Friday release below and be sure to follow REGI FLIH.