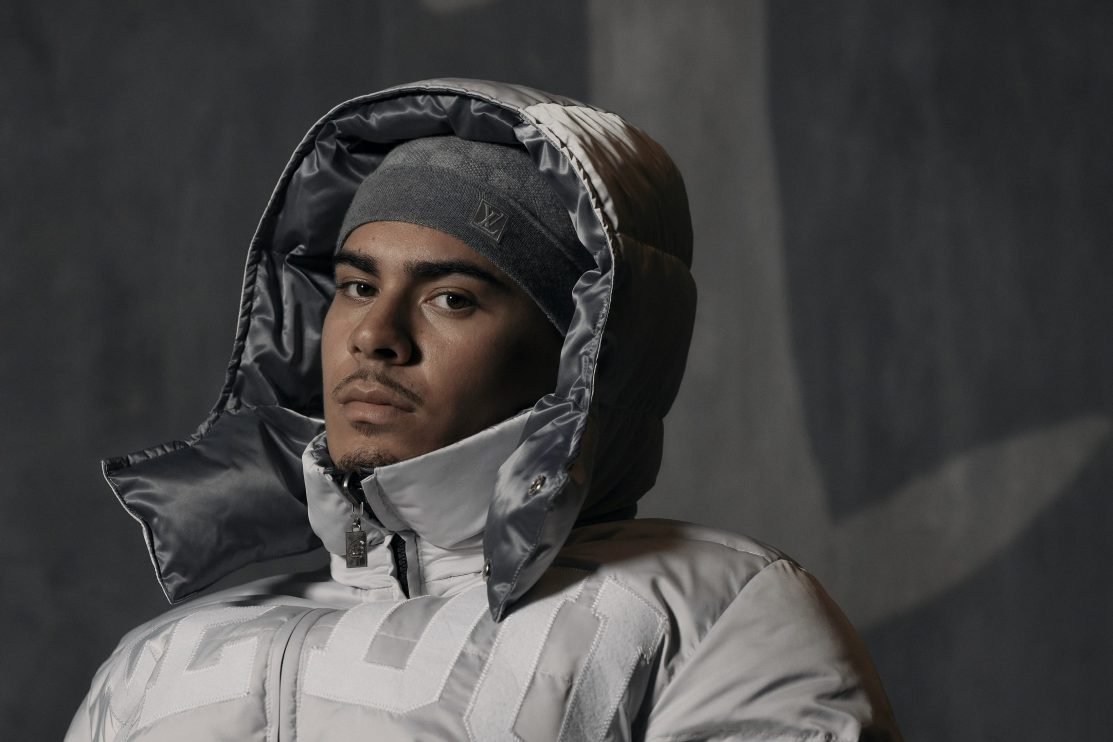 Despite being one of Australia’s leading forces in the melodic trap realm, Day1 still comes with plenty to prove on his highly anticipated debut EP, Day Uno.

Since he landed via breakout single ‘BOSS’ in 2019, Australia hasn’t been able to get enough of the Brisbane artist. Accumulating half a million monthly listeners across roughly 10 singles, and earning a feature verse on an A Boogie Wit Da Hoodie’s remix, Day1 has irrefutably carved out a place at the top for himself in just under two years. Through a signature melodic flair and polished trap-soul sonics, Day Uno is the evolving artistic vision of a young area-proud talent hungry for success.

“I see it as a new chapter, you know what I mean? I kind of wanted to get people to know who I am and I see it as a way of defining myself as an artist.”

The 8-track EP showcases the heights that can be reached through local talent, with its all-Australian line up including the project’s only feature, Western Sydney star Hooligan Hefs, and the production credits of Liam Thomas, Open Till L8, Mason Dane, Chunkyluv and many more. Opening with the EP’s title track and the previously released ‘King Of My City’, Day1 captivates listeners with a triumphant display of his unique melodies, flow switches, and clever wordplay. On the Sydney to Brisbane link up on ‘Magic’, Day1 and Hefs playing to each other’s strengths of enchanting hooks and Drill energy respectively. Marking the second collaboration between the two, with the first landing only a week earlier in ‘Hoodstar’, the chemistry between two leaders of Australia’s new generation is undeniable.

“It’s deeper than music. When we work together, I think it’s easy bro we just bounce off each other.”

There’s a notable influence of melodic trap artists like Pnb Rock or older innovators like Speaker Knockerz and Drake having a heavy influence on the River City talent. Simultaneously embracing and distancing himself from these comparisons, Day1 proves his versatility across street anthems, introspective tributes, and the Open Till L8-produced dance track, ‘Again’. Day Uno demonstrates the multi-faceted progression of Day1’s melodies and songwriting and celebrates the success that he and his team have been able to achieve in such a short time. Even more so, this debut reveals the unstoppable desire and hunger of a young Australian creative. And there’s truly nothing more exciting than that.

“I’m trying to go global. Even in Brisbane, I want people to see what I do in the next couple of years and be like ‘fuck bro, how do I do that? How do I follow that?’ And then kind of study that. I want to leave a big legacy behind, you know I mean? Not even for Brisbane, but for Australia.”

Watch the full interview between Matthew Craig and Day1 below via our YouTube channel where he talks about his debut EP, his relationship with Hooligan Hefs, and feeling like the King of the City. Also catch him in a quick round of AUD’$ Rapid Fire letting us in on his favourite way to spend money, dream collab, and first celebrity crush. Be sure to let us know if you’re vibing with the interview in the comments!