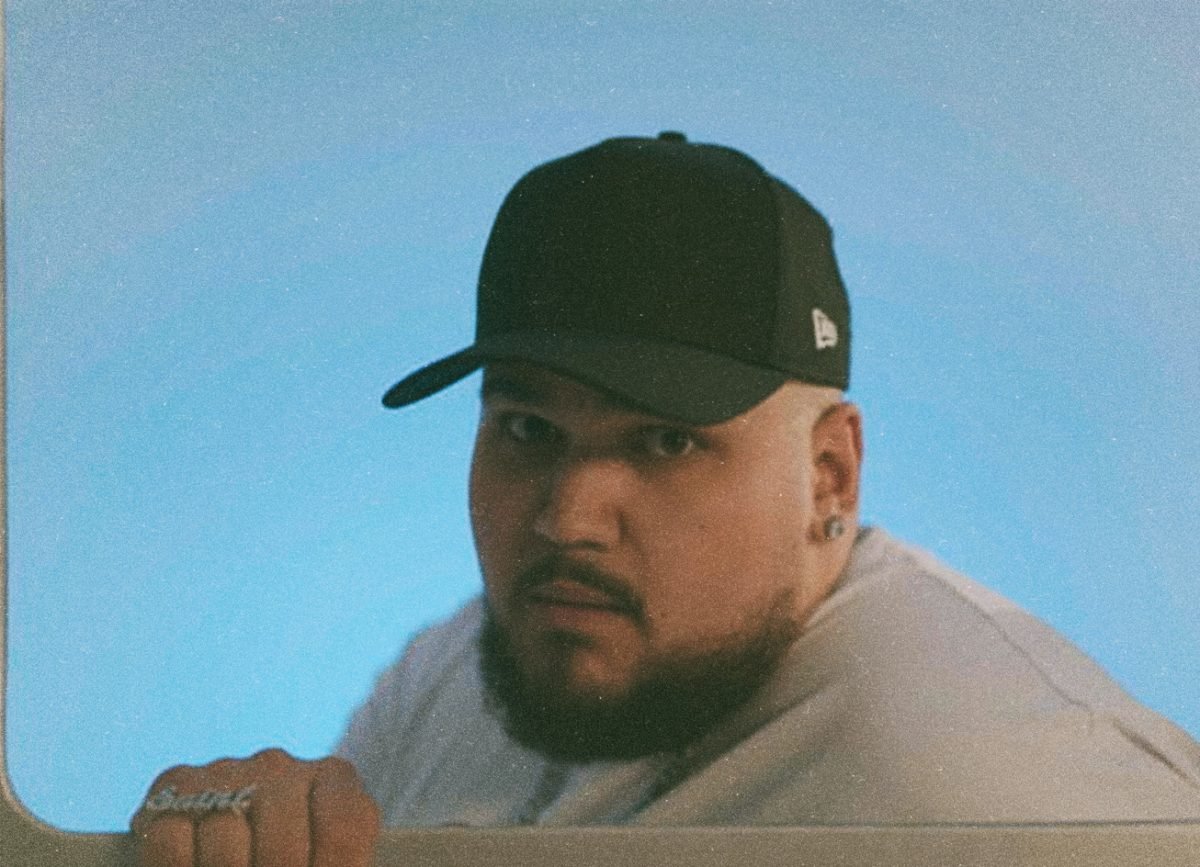 In a booming yet saturated local hip-hop market, artists like Charbel stand out. Identities who can create their own lane, complete with a unique sound and aesthetic, simultaneously raise the bar and break the status quo. It’s these talents who stick around long after the hype.

It comes as a shock to learn that the Wollongong-raised artist is only 22 years old. The pure artistry and quality of his music are at an exceedingly high level. Well beyond his years. The Lebanese-Australian wears a diverse array of influences on his sleeve, which have been integral to his upbringing and entry into music.

“It was always this smorgasbord of all these different sounds that I was able to explore and that was the benefit of it because as a kid I never felt limited to one thing.”

A part of the Sydney-based music collective BoomChild, the Lebanese Australian artist has shifted his focus back to his solo work in 2022. Inspired by Andre 3000, Tierra Whack, Prince and Stevie Wonder, aspects of all these artists and more have been beautifully, carefully and uniquely constructed into the creative genius that is Gardenia Ave.

The conception for the 7-track project arrived in 2020 while he babysat his nephew, watching children’s shows like Muppets, Play School, and Sesame Street. Hoping to bring these values and sounds into the world of hip-hop, Charbel added a colourful and psychedelic tinge to the creative process. Gardenia Ave achieves a finely tuned balance of nostalgia and the future; living in the moment while still reminiscing of the past, something that artists like Mac Miller and Smino are renowned for.

“I spent about a week up in the Blue Mountains with Finbar Stuart who’s part of BoomChild as well, and we mixed the whole project together, and that was just amazing. That’s something that I really value as an artist is sitting there with all those mixing sessions, because that’s where all those little details really do shine the most.”

Citing the project as his ‘coming of age’ moment, the maturity and artistic reach demonstrated on this project is evident. It’s refreshing, as the extreme attention to detail and effort put into the finely crafted sound sets it apart from a lot of music currently emerging in Australia. Charbel’s dedication to execute Gardenia Ave needs to be appreciated, extending past the music with an accompanying short film of the same name.

Moving forward, Charbel is far from finished. Another 7-track EP, titled Megalomania, is already in the early stages with recording expected to start in August. Who knows when it’ll drop but knowing Charbel it’ll be released on his time and the wait will be worth it.

“Charbel falls into this world of puppetry and madness which I guess you could say is psychedelically induced in which he has to find his three vices: paranoia, pride and laziness. It’s something I ultimately want to still keep exploring through other projects as well.”

Check out the interview with Matthew Craig and Charbel below as he discusses the creative process behind Gardenia Ave, his ideal trip routine, and has his hand at Money Minute on AUD’$.