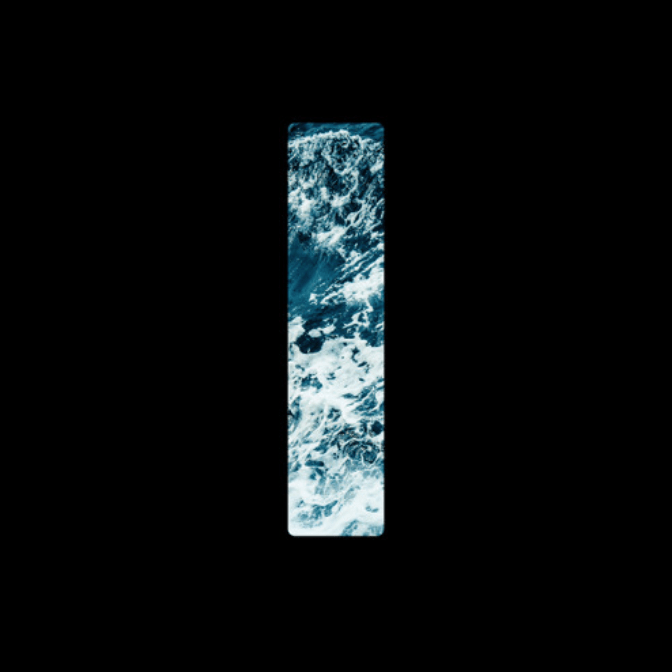 Another day, another impressive drop out of Brisbane.

Hard at his craft since 2012 after forming OAK records with a friend and fellow musician, it wasn’t until 2015 with his debut solo album ‘Identity Thieves’ that it became clear Jay’s talent warranted attention.

On March 23rd of this year we received the first single off the EP – a homage to his city titled ‘Dreams Are [A BNE THING]‘ (via OTC), further cementing his place as a strong rep for that BNE ca$h culture and at the same time showcasing immense artistic growth from his 2015 debut.

Now, we’re feeling waaaay up to be able to bring you the rest  – exclusively through AUD’$! Expect eloquent delivery and beautiful instrumentation from Calm’ Part.1 which sees JayCee linking with rising producer tomtom over the short 3-track project which already has us hungry for more. 🍴💰