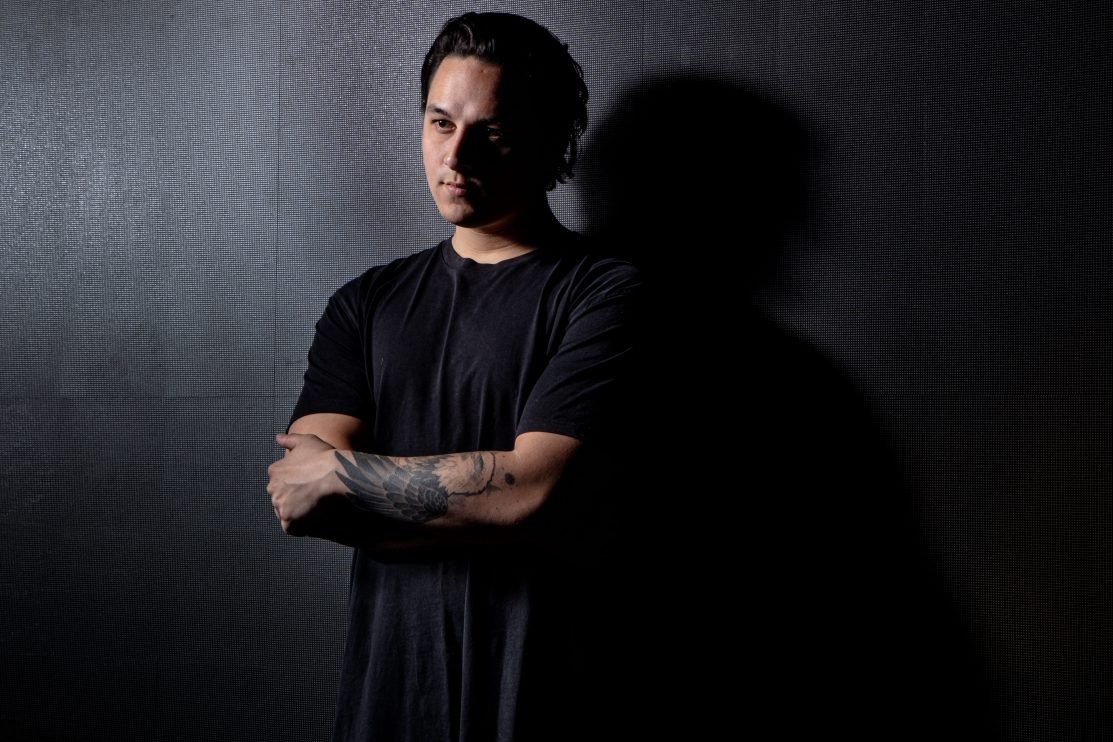 As a DJ and diverse producer with already chart-topping singles and over a billion streams under his belt, Tyron Hapi is only scratching the surface.

When Tyron was a young teenager dropping out of high school in year 10, he debuted with his Skrillex-inspired dubstep track ‘Pulse’ and start the beginning of an almost decade-long career. The Melbourne-based musician’s early collaborations were with some of Australia’s biggest DJ’s including Joel Fletcher, Will Sparks, and Timmy Trumpet. From his start in EDM and dance music to pop, country and more recently hip-hop, Tyron finds a thrill in exploring every new avenue.

“I don’t want to get to 50 years old and be like ‘oh shit, I could’ve just worked harder.’ I feel like forcing yourself is really good, even if you’re not making music, even if you’re just organizing a library or downloading new drum packs, or learning how to play the guitar. Even if it’s not producing but it’s still contributing to your craft and your art.”

First turning to hip-hop beats a few years ago, the instrumental to ‘Astronaut In The Ocean’ was within the first beat pack he made. When a relatively undiscovered Masked Wolf originally released it in 2020, the song grew bigger and bigger before eventually and inevitably becoming a trend on Tik Tok. Currently, the song has been streamed over one billion times across streaming services and has spawned many remixes.

“We had no support on this song, we had no Spotify editorial playlists, no label rollout plan, it was just complete organic, it was insane. Like one in a lifetime type thing. And yeah man, it’s still climbing to this day. It’s over a billion streams right now, weird saying that but it is.”

Following the success of ‘Astronaut In The Ocean’, Tyron’s career was propelled to new heights. This year he’s leaning towards heavier trap sounds like his track with US rapper Co Cash on ‘Player’ as well as the R&B pop sonics ‘95’ with frequent collaborator Yung Gwopp. Already genre fluent, Tyron has always been determined to evolve and believes one of his worst fears is to “have an A-list pop star ask me for a beat pack and I have to say that I only make hip-hop.”

Watch the full interview between Matthew Craig and Tyron Hapi below as he talks about his journey in the industry, the story behind his biggest hit and the creative differences across genres. Also, catch him in a quick round of AUD’$ Rapid Fire answering his dream holiday destination, movie recommendation and what record he wished he produced. Be sure to let us know if you’re vibing with the interview!