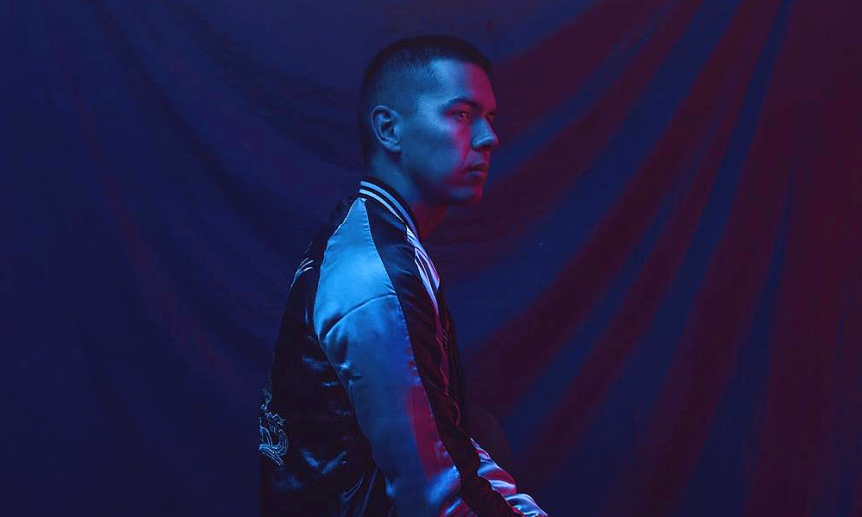 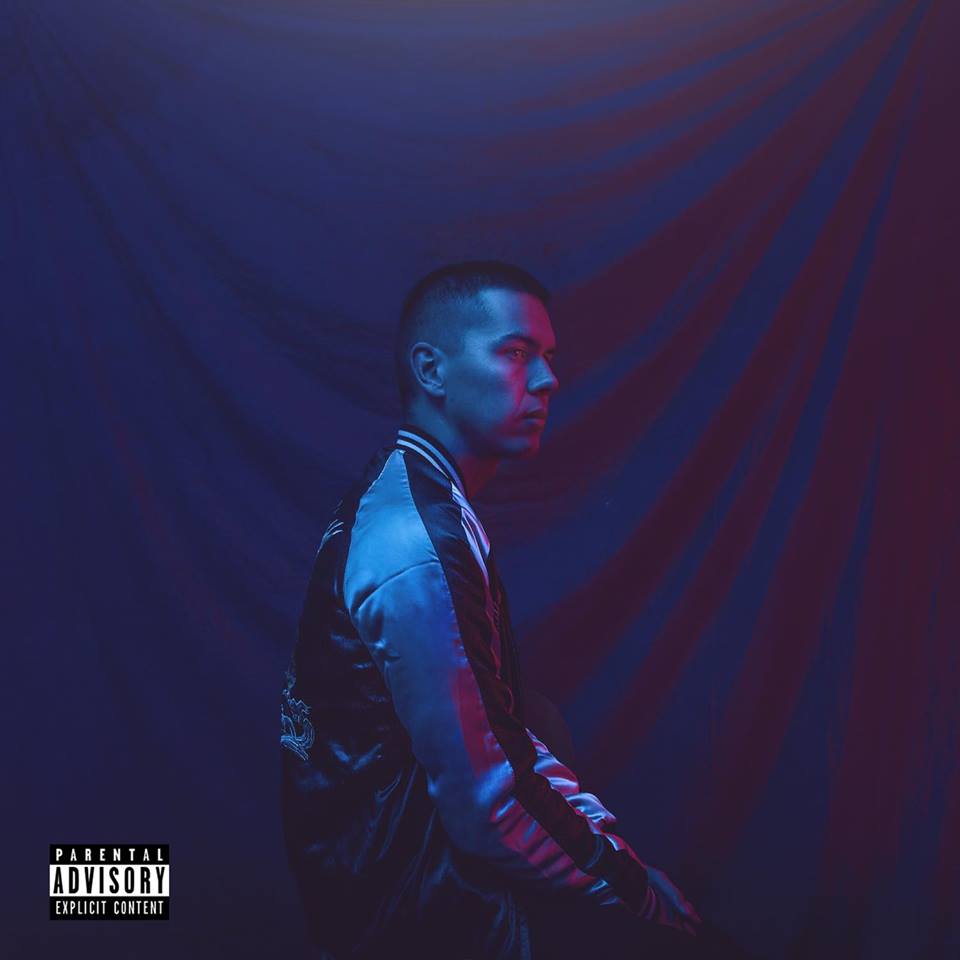 Since the release of his debut LP a month ago VIA ToneDeaf, Ryland Rose‘s ‘Almost Famous & Broke’ has been dubbed one of the Top 20 Independent Albums in the Country by AIR, received 4/5 stars from The Herald Sun and climbed to #4 on the iTunes Rap Charts. The Project is a silky 16 tracks in length, two of those being bonus tracks.

Bell’s may be ringing because the LP was actually named after its title track, Ryland’s single and first of it’s kind snapchat music video which was released August 22nd 2016. The visuals were ranked in the top 5 of Billboard’s and Spotify’s viral charts and clocked a casual 800k views on Facebook alone, fast lane-ing the LP onto everyone’s radars.

“Half of the album was written before the single ‘Almost Famous & Broke’ was released,” Ryland tells ToneDeaf. “The other half was done after everything had happened with the success I had on Spotify and charting on Billboard. At first it was just a cool name for a song, then I was flying to Sydney to meet with labels and could barely afford a coffee – that’s when the term ‘Almost Famous & Broke’ kind of became my mantra for this album. I found my angle and just channeled in on it for the second half of the record.”

Check out ‘Almost Famous & Broke’ VIA Spotify below 💰