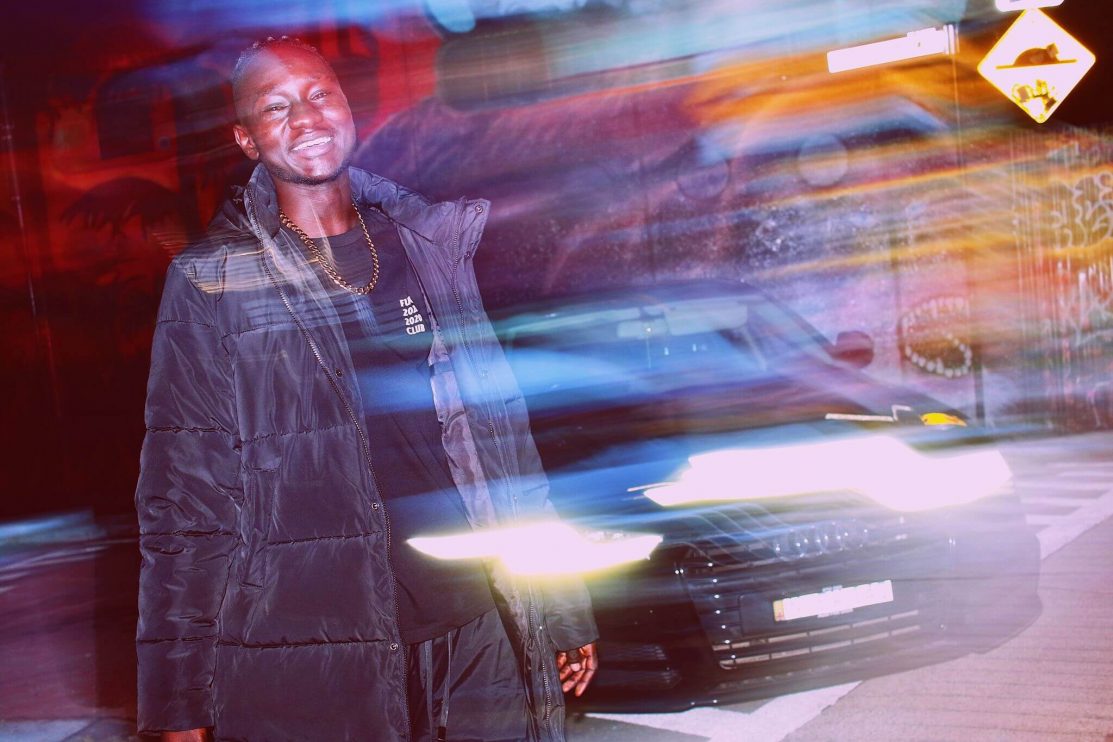 Arriving in Australia as a 5-year old from war-torn Sudan, Mak Muon was the epitome of the diaspora ambition. The product of motivated parents searching for a better life and opportunities for their family – that inspired individual would grow to become the one and only KVNG MAK – a staple of the Western Sydney hip-hop community. In September of last year, Mak’s life was tragically lost, taking from his circle one of their closest and dearest friends, and robbing Australia of a star on the rise.

A much loved and revered figure in the Sydney scene, KVNG MAK‘s potential was well known. In the time since his passing his community has rallied together to compile a powerful tribute alongside the release of his final single and video appropriately titled “Alhamdulillah” – a steadfast Islamic phrase meaning “praise be to God”. In the eight-minute-long compilation, influential figures including That Kid Kearve, Brothers, Fortay, and Cindy share their thoughts and reflections on the life and legacy of KVNG MAK.

“Just full of life… & always motivated when it came to music… Just like 110%. His drive.. it could work for him & work against him. He was so motivated… if his energy is put in the right direction, he’s gonna do something.. all the way”

Described by his peers as charismatic, intelligent, and highly talented, KVNG MAK‘s legacy will continue to live on through his art and his networks as poignant reminder of both the potential which exists in the new age of Australian hiphop, and the fragility of life in which it operates.

The AUD’$ team extends our love and sympathies to Mak’s family, friends, and associates, and thanks in particular – Level 48 Visuals, Rat Race Media, and Mak Studios for allowing us to share his story. Long live KVNG MAK. Alhamdulillah.