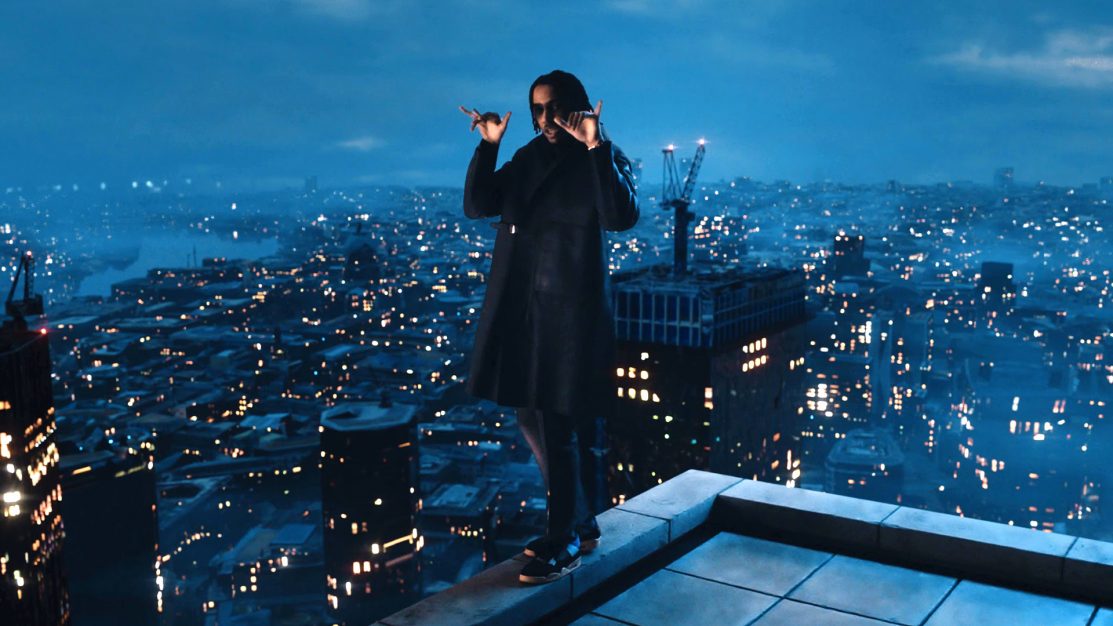 From humble beginnings in the West London streets of Ladbroke Grove, AJ Tracey has emerged as a powerhouse force in both UK and global hip-hop. The son of an emcee father and DJ mother, named after none other than revolutionary figure Che Guevara, his rise to greatness at the intersection of music and social justice seems almost predestined. Still only in his mid twenties, with 13 recording industry certifications under his belt and writer of the top selling independent single of 2019 in the UK in ‘Ladbroke Grove’, his resume already far outweighs many of his contemporaries.

It’s a unique hunger and drive that motivates the highly articulate and deep thinking recording artist towards success. Inspired by the likes of his local area, his family, and black culture at large, he has a specific intent in everything he does; be in music, fashion, or an online interview with folks on the other side of the planet.

“I hate doing things half hearted. I hate stepping through the door. I want to blow the door off!”

Despite all the previous success, the new album ‘Flu Game’ feels like an international statement of arrival. Stacked with features from North America including the legendary T-Pain, the project is less about reaching new markets, and more about showcasing the internalised greatness and potential of an artist who can’t be boxed into one sound or territory. Be it grime, drill, garage, or even country, AJ Tracey has consistently displayed his ability to traverse genre boundaries with ease, all the while doing it while maintaining his own ambient flair and key talking points.

Launched via a live streamed press conference, and alongside an extensive range of apparel, ‘Flu Game’ is drawn from MJ’s fabled Game 5 of the 1997 NBA Finals where he battled illness to deliver an MVP performance and drive his Chicago Bulls to the championship. It’s a metaphor that for AJ feels appropriate to inspire his people in the midst of a global pandemic.

“Michael Jordan is an icon. Obviously a black icon as well. And for us people in the hood, it’s hope.”

At 16 tracks long, the album is sonically catered for a wider international audience, while still delivering the authenticity and dextrous lyrical abilities that have made AJ Tracey so popular. Revered by upcoming rappers, drillers and emcees throughout the world, Tracey advises a methodical approach to anyone on their hustle; know your worth, and know what makes you unique. Something he believes Australian group OneFour has done incredibly successfully of late.

“In my opinion, who people know the most in the UK is probably Onefour bro. Cos of the drill scene, we all know them. They’re quite lit over here…”

Watch the full interview between Matthew Craig and AJ Tracey above via our Youtube channel where he talks on Flu Game, the changes he’s seen in the internet age of hip-hop, and his thoughts on Australian Drill ahead of his 2021 tour Down Under. Also catch AJ Tracey in a quick round of AUD’$ Rapid Fire Questions talking about his last meal, first celebrity crush, and a movie everyone must see once in their life. Be sure to like, subscribe, and leave your thoughts in the comments!