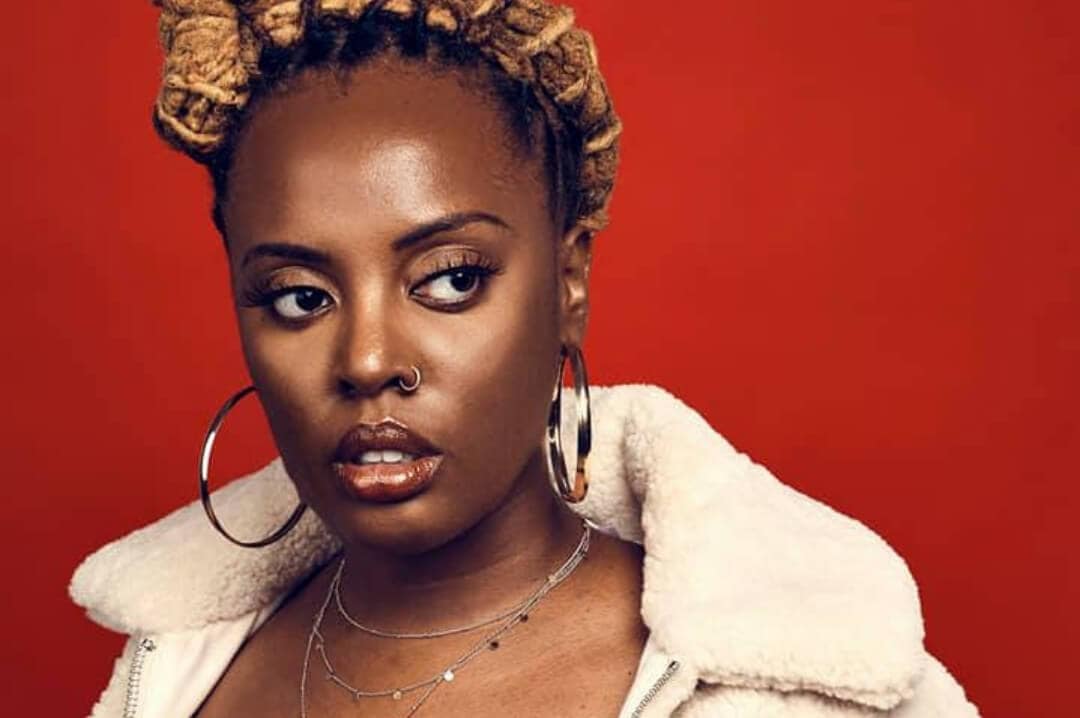 With a unique charisma, vicious pen game and eloquent yet profound melodic flow, 7xvethegenius (pronounced Love The Genius) is the latest name to emerge from America’s newest rap hotspot in Buffalo, New York.

Active in the local hip-hop scene since the age of ten, having dropped her first mixtape at age eleven, music runs through her veins. After multiple stylistic experimentations, including a season down south in Atlanta, the vivacious recording artist who is “much older than that now” has matured into the personification of the city in which she was born and raised.

“In the city of Buffalo.. it’s one of the poorest cities in America, but it’s also one of the most artistic places in America… I’m kinda like a medium of all of that.”

As Benny The Butcher, Westside Gunn and Conway The Machine, collectively known as Griselda Records, have taken the world by storm via their grimy street tales and unrivalled penmanship, the latter saw great potential in 7xvethegenius and her distinct sonic flavour. A self-confessed blend of all the influences around her, 7xve recently signed to Conway’s Drumwork Music Group, through whom her latest single ‘Break Soul’ was released. Speaking on being in such a world-class circle, she states;

“Griselda, lyrically is top tier. I knew coming into this that I had to carry that… mentally for me I’m always thinking that I gotta rap better than Conway… and that’s one of the hardest things to do!”

Sharing messages of self-love, personal development and actualisation, 7xve is quickly building a diverse audience. Some are there for the bars, others for the flow patterns and melodic switch-ups; all of them however, glued to the words of a talent considered internally as one of Buffalo’s elite.

“I really just want people to understand that because you come from somewhere, you don’t have to stay there mentally. I’m not trying to glorify anything but hope…”

‘Break Soul’ follows two official bodies of work in 2019’s ‘7xve Is Love’ and 2020’s ‘Self Lxve‘, projects that unsurprisingly delved deep into the exploration of what love is and how it manifests. While both releases garnered respected locally, it wasn’t until her December feature on the deluxe edition of Conway’s ‘From A King To A God’ album that global eyes started to take notice. With an unrelenting cadence and presence, 7xvethegenius announced her arrival to the world in a standout verse on ‘Crack In The Nineties’ – an energy which she likely surpassed on her own drop.

“I was shaking when I was in the studio recording it (Break Soul). The energy that day was just different…”

When asked about what the immediate future holds for 7xvethegenius and the label, a year that includes her pending debut project ‘Death of Deuce’ on Drumwork, she exclaims excitedly;

“2021 honestly is called Twenty-Twenty-Drum at this point cos my whole Drumwork family we goin’ crazy!”

Watch the full interview between Matthew Craig and  7xvethegenius  below via our Youtube channel where she talks on Break Soul, working with Griselda, and leaving a legacy. Also catch 7xve in a quick round of AUD’$ Rapid Fire Questions talking about her favourite eats, dream collaboration, and whether or not pineapple belongs on pizza. Be sure to like, subscribe, and leave your thoughts in the comments.