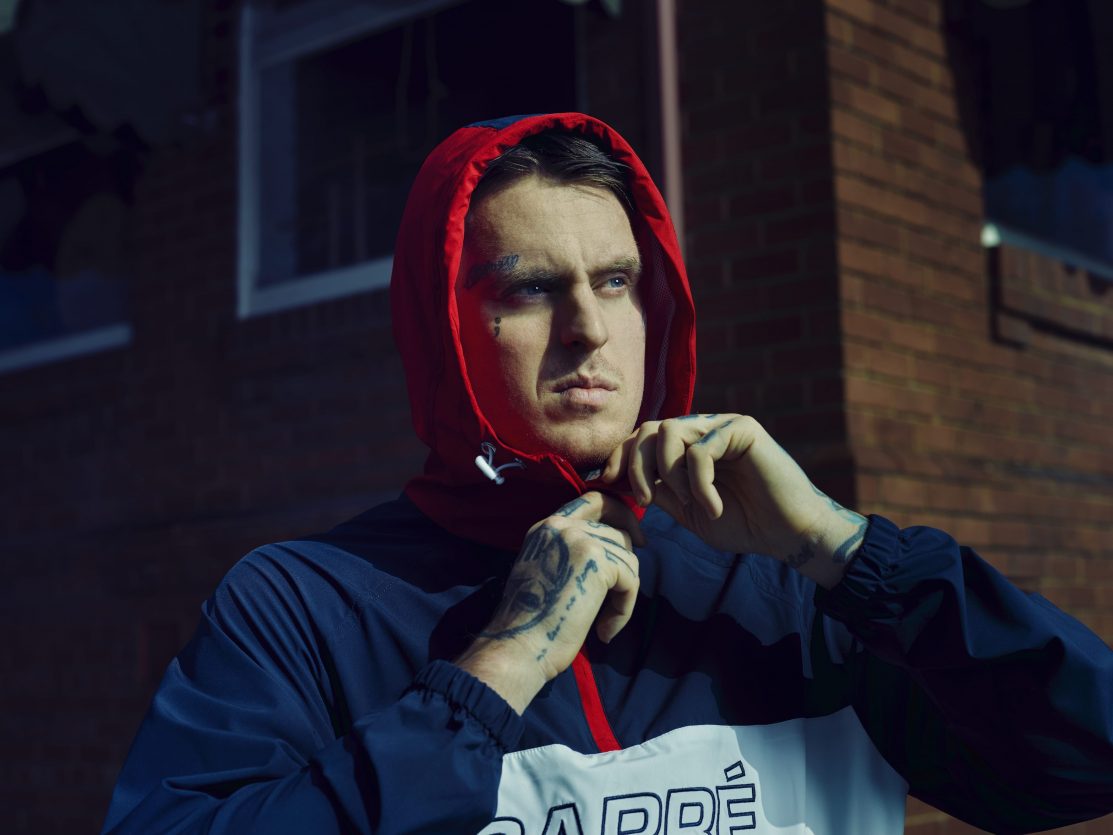 A decade on since the release of Falling & Flying, we sat down with 360, a pioneer of hip-hop’s national mainstream success, ahead of the project’s deluxe reissue.

Coming up through Australia’s underground battle rap scene, the Melbourne artist made his first mark in 2008 with his debut album, What You See Is What You Get. Despite declaring himself “the Alfred Hitchcock of Melbourne Hip-hop” in the opening moments of ‘Me, Myself and I’, his magnum opus – his Pyscho – arrived three years later with his sophomore album, Falling & Flying;

“The success that F&F had in itself was something I never expected on that level. I did think we were going to do some really good things with it but I never ever expected it to do what it did.”

And what it did was change the trajectory of Australian Hip-Hop forever. Those born into the current global generation of hip-hop down under move unaware of the history of dismissal, ridicule, and vilification that came with being a ‘local rapper’ a decade ago. There was very little appetite for hip-hop on a mainstream scale, and even less if it was homegrown. Though the rigidity of rap purists simplified 60 as a pop sell-out, F&F remains today one of the most dynamic, experimental, and innovative hip-hop albums in Australia. Produced by Styalz Fuego, the 13-track project employed a heavy influence of electronica pop, merged with the passionate love for hip-hop held by a charismatic and relatable 24-year-old emcee.

“The internal conflict that I went through because I come from the scene of that real raw background and to come and make something like F&F, which is a complete opposite in my mind, I was battling with like ‘oh everyone’s going to think I’m a sell-out’. But when I look at it, you’d be selling out if you weren’t doing what you wanted to do and just doing what you thought people wanted you to do.”

F&F peaked at #4 on the ARIA album charts and is now certified double platinum with the album’s fourth single ‘Boys Like You’ featuring Gossling reaching 4x platinum; a feat achieved by very few domestic hip-hop acts. Off the back of its success, F&F received six nominations at the ARIA Music Awards and saw 60 win the Breakthrough Artist award while adding a Producer of the Year award to the CV of Styalz.

10 years on, after the first season of Rapper Tag, an infamous rap battle with Kerser and two more albums to his discography, 360 is excited for the special re-release of Flying & Falling (10th Anniversary Edition). The new edition feature unreleased demos of ‘Teach Me More’ and ‘Playing In My Head’, along with ‘Keep Me Alive’ and ‘Broken Wings’ which were originally iTunes-exclusive bonus tracks.

Earlier this year, 360 also launched Rapper Tag season two that has delivered freestyles from JK-47, Complete, Wombat and more. The new series seemingly came at a perfect time for himself and the scene with a new generation of talent emerging and him continuing to share his love for wordplay and perfect his craft in the downtime of album releases.

“I want to create an avenue for people with bars and I want to inspire bars more if that makes sense. That’s really where it’s at for me, all about the pen game and upping that.”

Watch the full interview between Matthew Craig and 360 below via our YouTube channel where he talks about the 10-year anniversary of Falling & Flying, the resurgence of battle rap and his next chapter in the scene. Also catch him in a quick round of AUD’$ Rapid Fire letting us in on his first celebrity crush, favourite NBA player and the craziest dream collab. Be sure to let us know if you’re vibing with the interview in the comments!