If you’re not familiar with Melbourne’s XEUS yet, you’re well and truly about to be in 2019.

We’ve been bumping bangers from the young hustler sine the start. You might remember “Pandemonium ft. B Mike” getting plenty of AUD’$ play early on.
A young & meteorically rising mogul in the Australian club & touring scene, with a recent past that has seen him support the likes of Tyga, YG, Craig David, Kid Ink & a list that goes on and on… all that way to the official Drake Afterparty – XEUS is ready to make his run saying he’ll be “be releasing a bunch of tracks all year”.

Weekly seen rubbing shoulders with every celeb in town, it’s no surprise that to mark the real start of his run to the top we’ve got a galactic sized visual for new single “Gold Chains” to premiere for you – featuring none other that Wu-Tang legend Ghostface Killah. In doing so, marking himself in rare collaborative territory in Australia in which only 1200-Techniques and Ivan Ooze share.

“He kept saying turn everything all the way up” XEUS joked. They recorded the single some time ago and are finally releasing it alongside an OUT OF THIS WORLD Animated Video by Jamaru Digital.
Xeus told us “It was amazing taking Ghost into a realm that I created…he was super cool and I just tried to learn from every second”.
Ghost absolutely body-bagged his contribution in our eyes. This one’s unmissable and we expect it to do some exciting things after already clocking 30K plays on Spotify alone since the single dropped Friday. 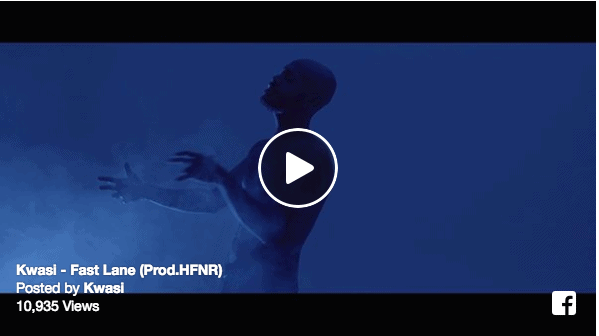 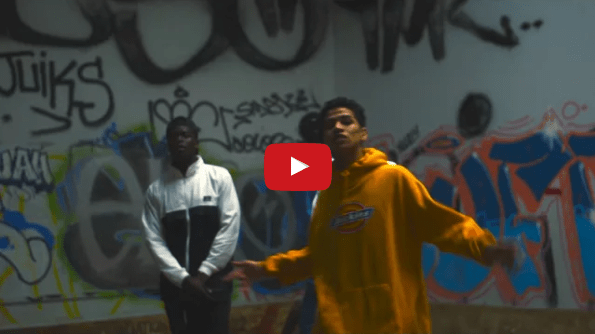 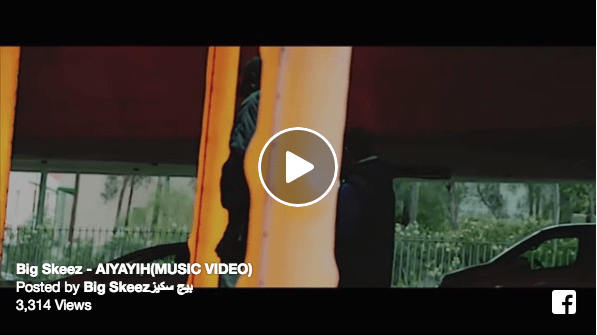