Meet $OUP. The duo consisting of Rebazar & Jay, originally hailing from Adelaide – now see themselves between Melbourne and the 5k. The enigmatic and untapped duo have been reinventing their sound and aesthetic since the release of their debut single ‘So Up’ – released in May 2018 & garnering over 300K streams.
Now, 12-months on. We have their return in “GAME OVER”
The song offers bright and bubbly melodic vibes that will have you locked in a trance from the first to the very last note. It is centred around modern day struggles with relationships and the phases most people go through. Touching on love, lust, manipulation and sensual desires that inevitably lead to a ‘Game Over’ situation. Paired with visuals directed by @Dannymans, this new release really sets $oup on their own sonic path.

AUD’$ can’t wait to see what’s next from the 5K prodigy’s. Peep the official video for Game Over above and stream it now below on Spotify! 💰 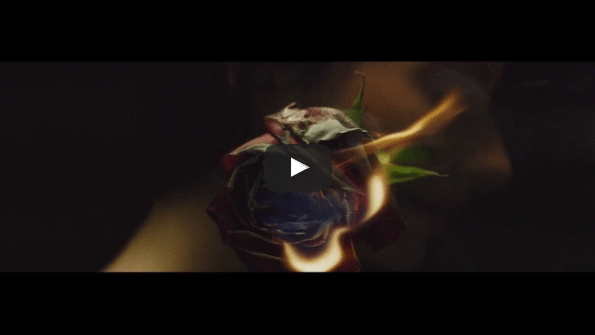