Melbourne’s outer east is having a boom right now, especially when it comes to dominating the world of Youtube, and now we’re putting another new name on your radar; Clariyah Bo$$.

A bedroom artist turned viral sensation, Clariyah has just dropped her debut EP ‘Vulnerable’, a 6 track insight into her life told in bold Young MA type raps as well as melodic R&B more reminiscent of Jhene Aiko. ‘Broken Glass’ is the powerful rap intro that has landed a a place in ‘The New Australia’ playlist on Apple Music and has seen Riyah likened to Cardi B by Triple J Unearthed; today exclusively we bring you the visual by acclaimed filmmaker Brayden Funfilms.

An abandoned warehouse cut full of special effects is the ideal location for your first taste of the Clariyah Bo$$ story as she states her arrival on the scene, which will inevitably be strongly backed by her loyal online supporters, her ‘Rydaz.’ Catch the ‘Broken Glass’ Music Video exclusively here on AUD’$ and then catch Riyah supporting Avery Harden on the Melbourne leg of his Australian tour this December. 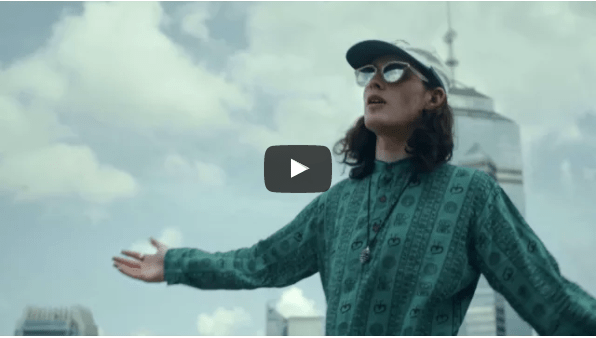