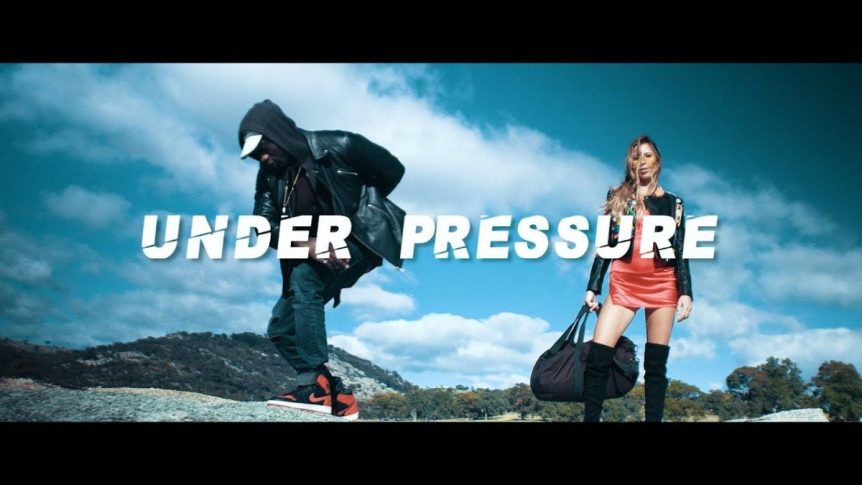 Blowing the crowd away @ BIGSOUND and hitting half a million views on his video for “Day Ones” is all in under a months work for Manu Crooks. Back again so soon with another music video, we’ve now been blessed with visuals produced and directed by Jáen Collective in collaboration with Red Bull Sound Select. The music video is for the latest single “Under Pressure” off recently released “Mood Forever” debut EP, it takes Manu away from his usual suburban background and instead puts him against the harsh beauty of Australia’s sunburnt sands in a Bonnie and Clyde-esque escape.

Having joined Stormzy, YG, and Tory Lanez on their Australian tours, had the video for “Everyday” surpass 1.2M views, and the video for “Blowin’ Up” at 1.7M views, Manu Crooks‘ fan base stay loyal and ever growing. You don’t have to look much further than Youtube comments to see love from Germany, France, Greece, Venezuela, Czech Rep… the list goes on.