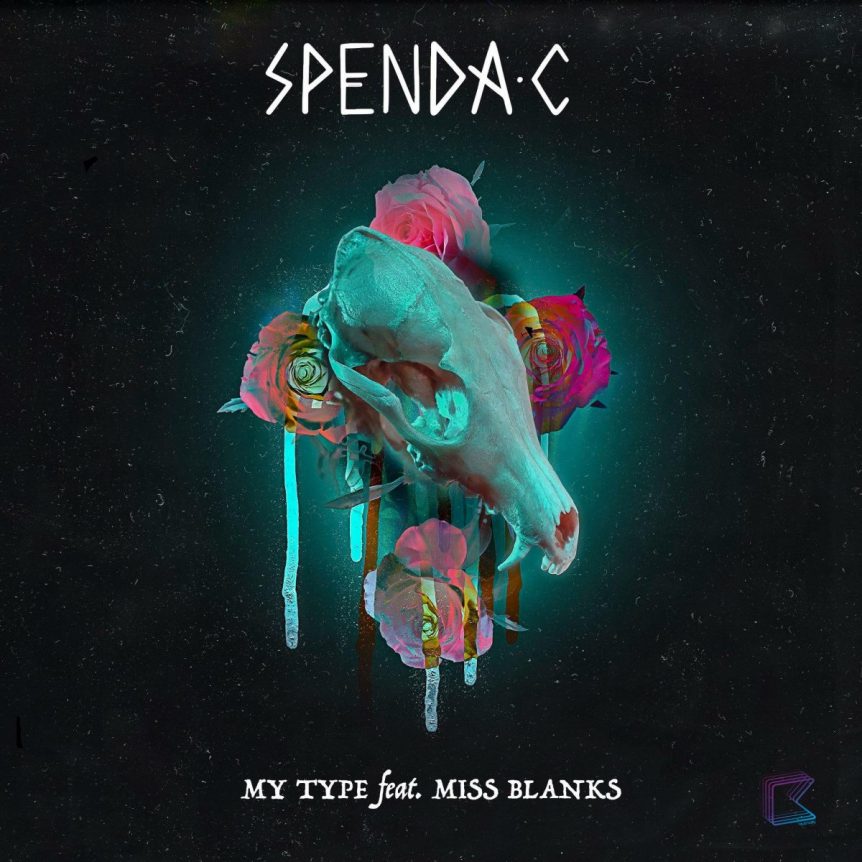 Damnnnnn, this is huge. Your Ca$h of the day today is courtesy of one of BNE’s most respected and well versed producers, Spenda C. “MY TYPE” boasts an unmatched fusion of big-room dancehall, old school hardstyle and something special, laden with Miss Blanks’ most snappin’ flows yet. Originally premiered early by Noisey in April, it now sits as a part of Spenda’s mammoth debut album, “Bone Collector” dropped June 1. The project boasts 10 tracks and 14 features, we’re talking Midas.Gold, Big Skeezبيج سكيز, Dominic Rahmeel, Tides, Kate Fox, Rob Delirious, Jesswar, Cult Shφtta & Geek ??. Spenda is currently undertaking a nationwide tour in celebration of “Bone Collector,” with the first show having kicked off last Friday in Brisbane. With 8 more still to go, you can still catch him in a city near you soon. Snap up tickets here.

Check out “My Type” via Spotify below ?