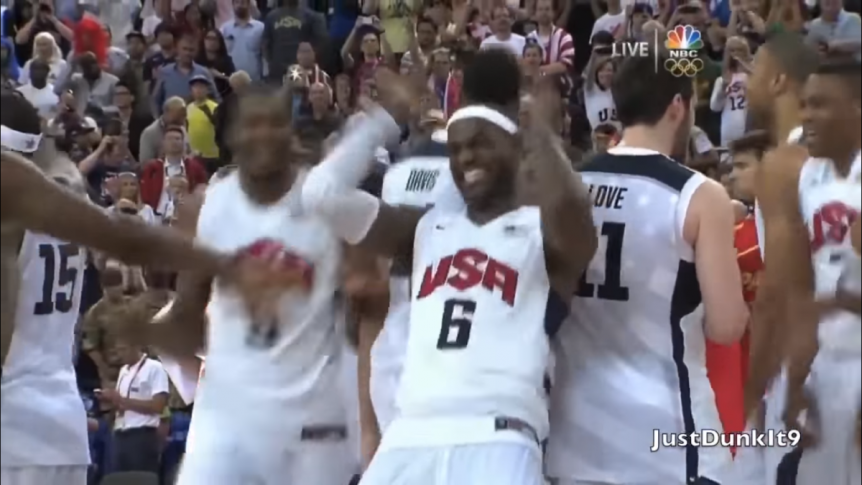 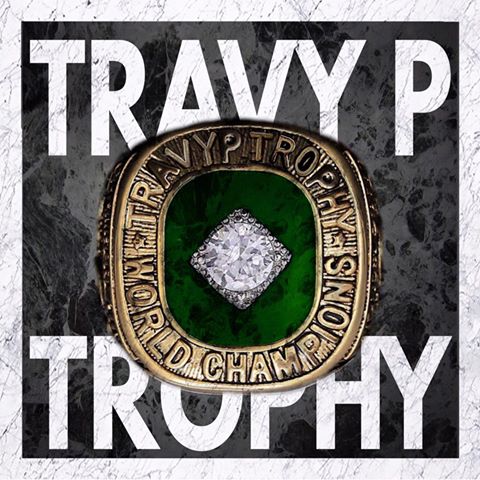 Travy P has blessed us in the lead-up to his latest EP ‘Point’ (due 30.6.17) with a single and music video titled ‘Trophy’ Prod. James Angus. The official music video is made up of NBA highlights and general lit moments masterfully stitched together by the lords at Jáen Collective (S/O Shaq on the ad-lib), and it defiantly takes the cake for some of the most hype visuals I have ever witnessed with my own two eyes. The track itself is an anthem for the winning team, stacked with too many good references to just pick one. After 3 repeats Travy P got me feeling ready to do anything & I now have a yearning for a Trophy that wasn’t there before.

If you missed Travy P & the homies Gill Bates & ANH warming it up for the RiFF RAFF just a few nights ago at the Brisbane show, don’t sweat it, you can catch him at the next WVS showcase ‘Big Swell’ held in Sydney, the day after ‘Point’ drops. Event details – here.