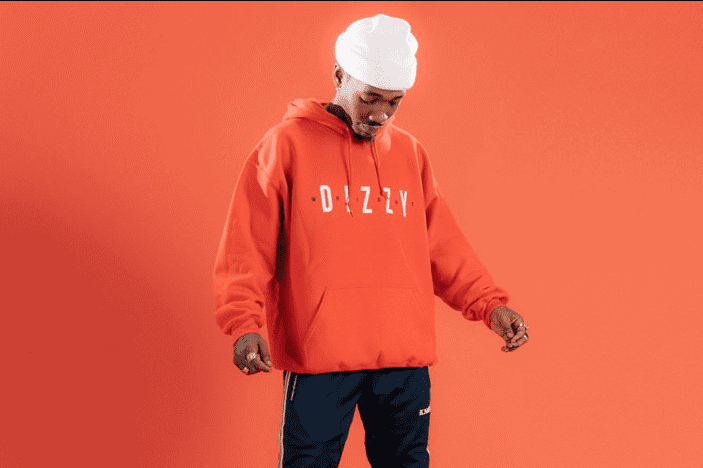 Dizzy Wright returns to Australia for his first headline tour of the country with The Nobody Cares, Work Harder Tour off the strength of his album of the same name. Visiting Adelaide, Perth, Melbourne, Sydney and Brisbane through the 24th to the 28th of April, the Still Movin’ CEO has delivered with his latest album, receiving plenty of good reviews from respected Hip Hop blogs such as Hip Hop DX and HotNewHipHop. The Vegas rapper has built a core fanbase around the world for his slick and jewel dropping bars, which when paired with warm and laid back instrumentals makes an eclectic combination perfect for a smoke filled listening session.

The former Funk Volume member first hit Aussie shores in late 2012 on the Funk Volume tour, and since then has played countless sold out shows all throughout North America. The 2013 XXL Freshman has been a steady presence in Hip Hop, consistently putting out solid projects, with 2013’s ‘The Golden Age’ widely known as a classic mixtape of its era, as well as my personal favourite from his catalogue, 2015’s ‘The Growing Process’. The MC is synonymous with hard work.

Since his first mixtape ‘The Takeover’ in 2010, Dizzy has worked with high profile and respected artists and MC’s like Teck N9ne, Curren$y, Jarrod Benton, Eric Bellinger, Bone Thugs and more, his discography speaks for itself. Not many artists can boast the work ethic and quality of music Dizzy has, and with his focus firmly on growing and getting better as a person and artist, it would be wise pay attention to how the rest of his career unfolds.