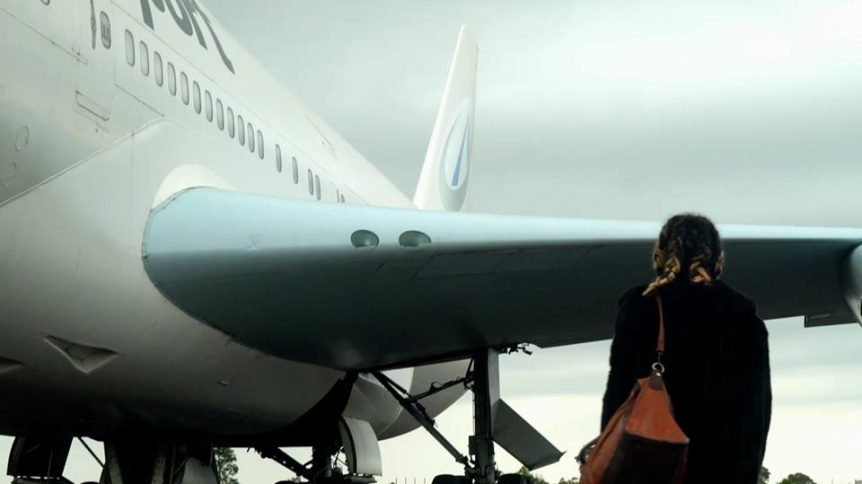 After a select few were blessed with a private screening at Clipped Music Video Festival in Sydney on Oct 17, Dec 11 became the day that via Complex Au the world would finally be gifted the “Top Flight” music video. This epic link up from Melbourne’s Juñor, LA’s MANN & one of Chance The Rappers producers, Nate Fox, really needed some top tier excessively expensive visuals to match the $$$ record… so how does Juñor and director Tim McCartney do it? They got their hands on a Boeing 747, smoked it out with some familee (cockpit included) and sent some AUD‘$ team over to west L.A to film MANN in the studio. The results? You can see that for yourself.

Check out the music video for “Top Flight” via Youtube below 💰