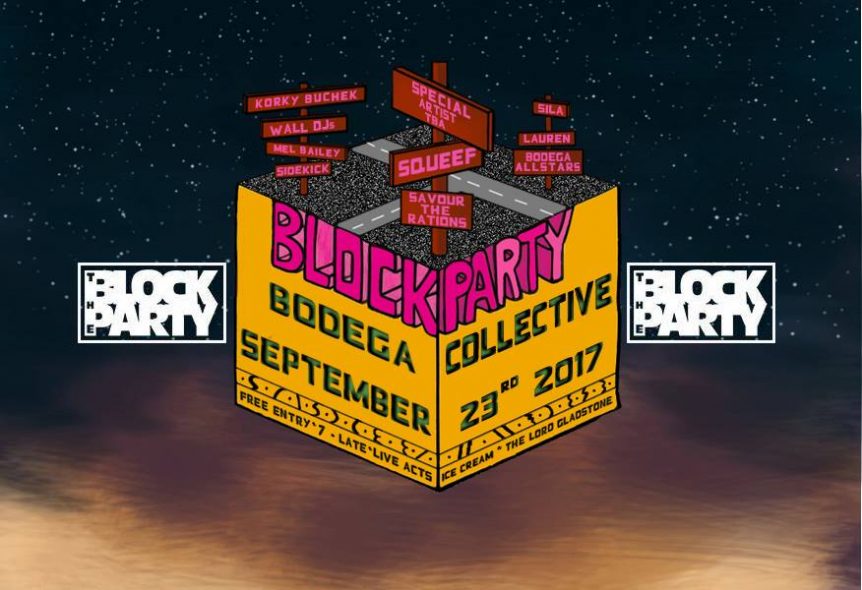 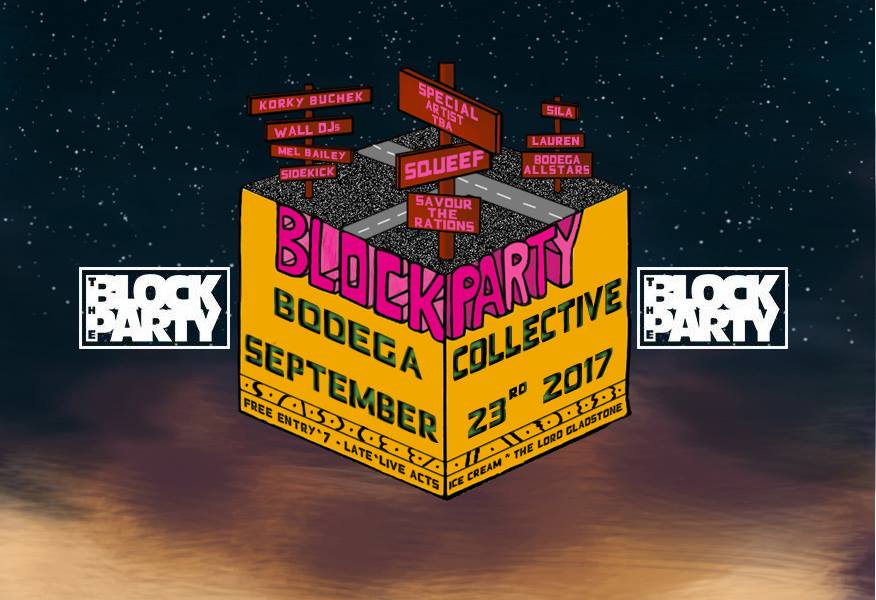 Sydney’s very own Bodega Collective is an eclectic group of young, ambitious artists and creatives – with a roster of skilled producers, photographers, writers, DJ’s and creatives alike, they have been steadily working to impact the Australian Music scene for a hot minute to say the least. About 3 years.

Dedicated to supporting home grown talent and creating unique social experiences to share their various works with the communities surrounding them, Bodega are clearly bringing the goods with their next event.

The Block Party launch event will take place at The Lord Gladstone from 7PM til 3AM, starting upstairs with the venues gallery bar GoodSpace to exhibit the art and photography alike. The party lasts all night long, is free, and blessings to bodega as it’s also out of the lockout zoning.

The momentous first lineup features FOUR female acts that lace themselves within the realms of rnb, hip hop, dj-ing, and vocals and the Bodega team have gone ahead and supplied a FREE ice-cream truck to keep our cravings satisfied.

Bodega’s very own Lauren Gartlacher has been a member of the collective and contributing to the team to bring this movement and culture into the light since their early days. Having recently found her own way to working on music, with heavy rap and hip hop influence apparent, and making it clear that this girl ain’t playing around, up-comer in the Australian Hip Hop scene, Lauren, is set to turn heads in a fantastic way at the big event with her debut rap performance.

The first in this new series of Bodega Collective Block Parties is clearly already boasting a pretty impressive array of new and upcoming local producers, vocalists, rappers, live artists, amongst a free gaddamn ice-cream truck, DJ’s  and collaborative party houses (whaddup The Wall), so it’s sure to be one you’ll remember.

Get down to The Lord Gladstone by 7PM to witness the start of something great, tasty, new and what we guarantee is the only place you want to be if you’re in Sydney tonight, event details – here.