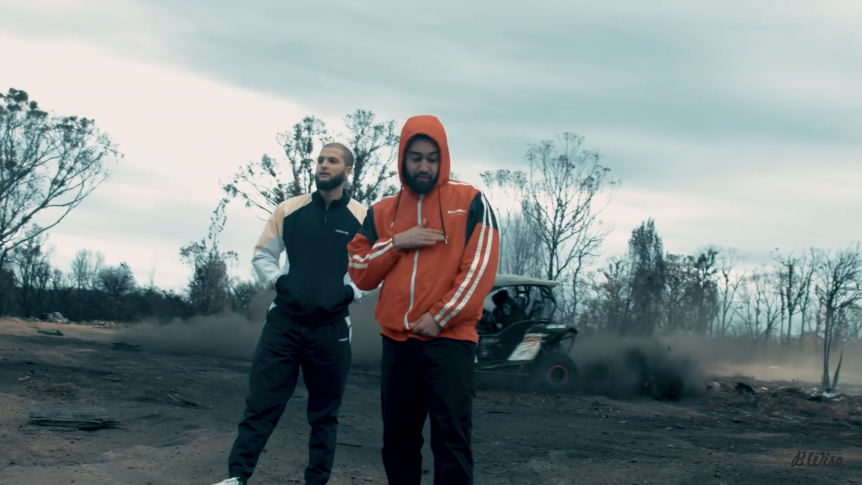 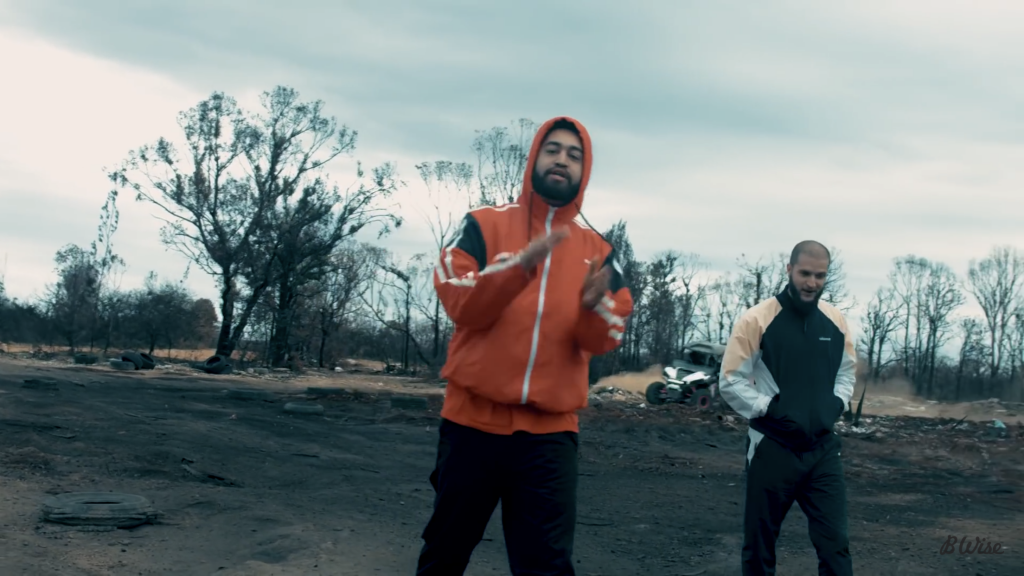 Elefant Traks signee, B Wise did the damn thing when he teamed up with the production lords over at Jaen Collective to bring his massive collab with fellow Syd-sider, Anfa Rose, to life.

Having toured Australia in the past with artists such as Schoolboy Q, G-Eazy, Freddie Gibbs and Yelawolf, we best be ready for B Wise to gear up and take on Aus once again, this time via his own headliner in celebration of debut album, ‘Area Famous.’ Catch B Wise in Sydney this Friday and Newcastle on Saturday – supported by Turquoise Prince, I.E and DJ Klasik + possible surprise guests 👀 – followed by shows in Melbourne, Ballarat, Brisbane, Canberra and Perth.